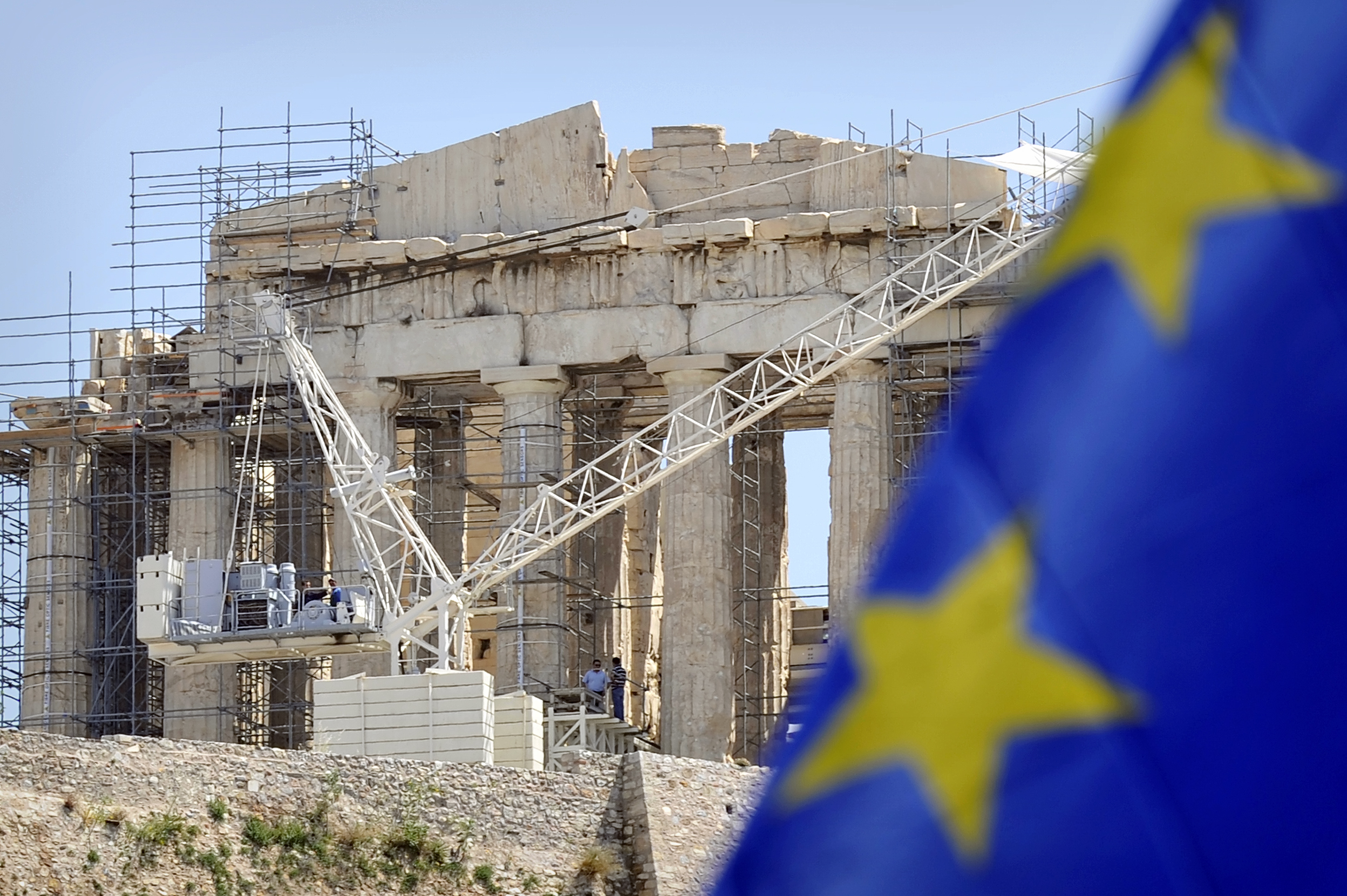 As bond yields hit record lows, unemployment throughout Euro Area is still a dramatic issue to solve: are we sure that Bruxells knows how to deal with the problem ?

No, we aren’t.
As ZeroHedge points out, in March the number of unemployed people in the Euro Area reached the record number of 18,900,000 people, a tragedy with no end.

Now, understanding whether this is really a matter of “having the wrong currency” would take a lot of time and, since Economics is nothing but a social science, there may still be someone who’s able to disagree on the topic. What we want to show you in this post is the huge amount of mud we are in:

You all remember the famous Draghi’s speech in July 2012, don’t you ?
“We’ll do anything to save the Euro, and believe me: it will be enough” this is what ECB President Mario Draghi stated in front of a crowd of journalists 2 years ago.

This was the result:

Other countries (like Italy) have the same problem, but the Spanish situation is probably the scariest one.

Now that we are all waiting for ECB to make the music start (mainly through the so-called Quantitative Easing), we are not sure that we will see the two lines in the graph above getting closer.
The first impact of a QE, in fact, would be a strong decline in bond yields (especially in the peripherical area of Europe), while it would surely take some years to unemployment rate to decrease (this is because bond yield is a financial parameter, while unemployment rate is an economic parameter which needs more time to adjust).

On Thursday Mario Draghi will speak to the usual crowd of journalists, Sokratis will broadcast the whole press conference live.
And then we’ll see.