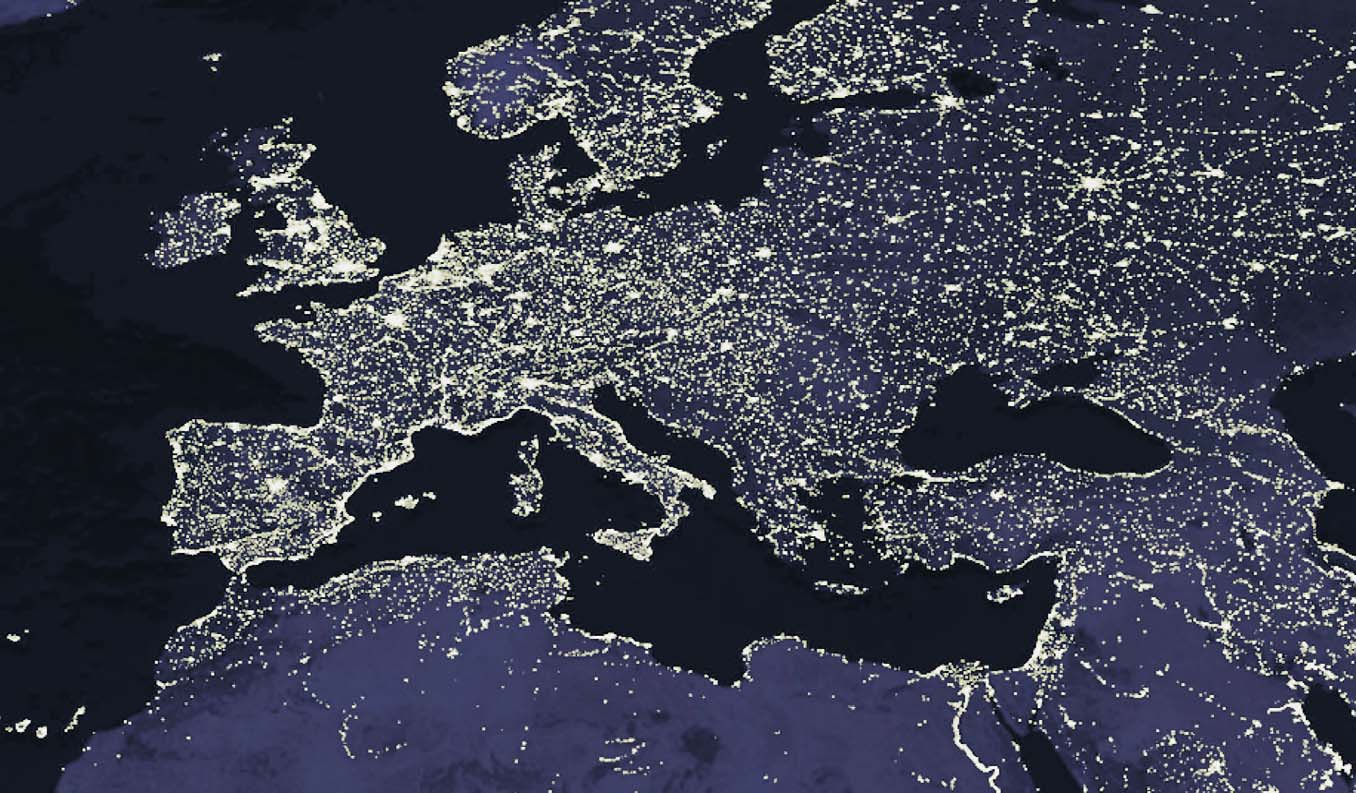 If oil prices will not recover, in 2015-2016 we may see an unbelievable rate of deflation: at that point, not even an aggressive QE made by the ECB would help Europe Our latest forecast about inflation in the Euroarea is starting to look a little bit optimistic. We’ve been arguing that the Euro Area will have a zero-inflation rate for at least a couple of years, and that’s really different from “official” forecast (random data stating that inflation will miraculously recover in 2015 and 2016).

Our forecast was made before OPEC started acting like crazy.
The very first study that tries to understand the effect of lower oil prices on the general level of prices in Europe is here: Now, pay attention: lower oil prices would be good for Europe in any other moment, except for a historical phase in which inflation is already really low (we even have deflation in some countries). Why is that ? Well, such a high deflation rate would really be enough to cause the so-called “deflationary vortex”, which would really lead consumers to expect prices to fall forever.

And when you expect lower and lower prices, well, it means you’re just living in a dead economy, in which demand will never really recover.

That’s a nightmare we don’t want to see, and neither do you.