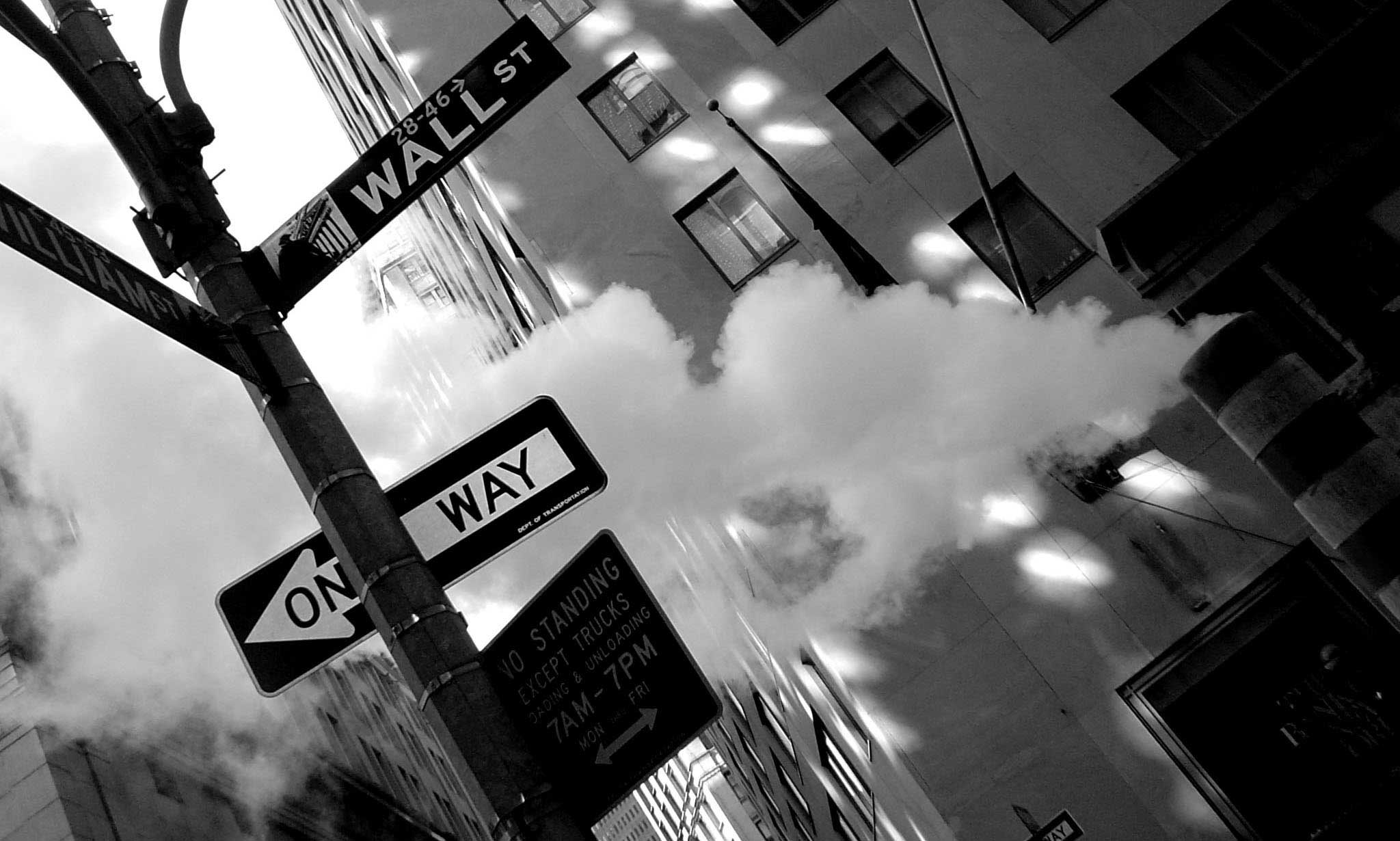 Jeffrey Saut, chief investment strategist at Raymond James, thinks that the S&P 500 index is going to lose some 10-12% very soon, exactly as he did in 1965, but beware: if he’s right the “real” correction will come later than we expect

There’s an interesting note coming out this week on Raymond James website, and it’s signed by its chief investment strategist, Jeffrey Saut:

“Just like our fundamental analysts are making a negative ‘call’ on the PC computer business that fell off a cliff in May/June, I am making a ‘call’ that the current set-up in the equity market is remarkably similar to the summer of 2011 that ushered in an 18% decline. While I do not think any pullback from here will be that severe, I do think we are vulnerable to a 10%-12% decline in the weeks ahead, albeit within the construct of a secular bull market that has years left to run.” If this is true, we may see a severe correction this Summer, but then we should go back to all-time highs for a while.
What’s really scary is what happened in 1966 (2015 ?), with a huge stock collapse.
Since we expect Janet Yellen to act on interest rates by June 2015, this kinda makes sense.