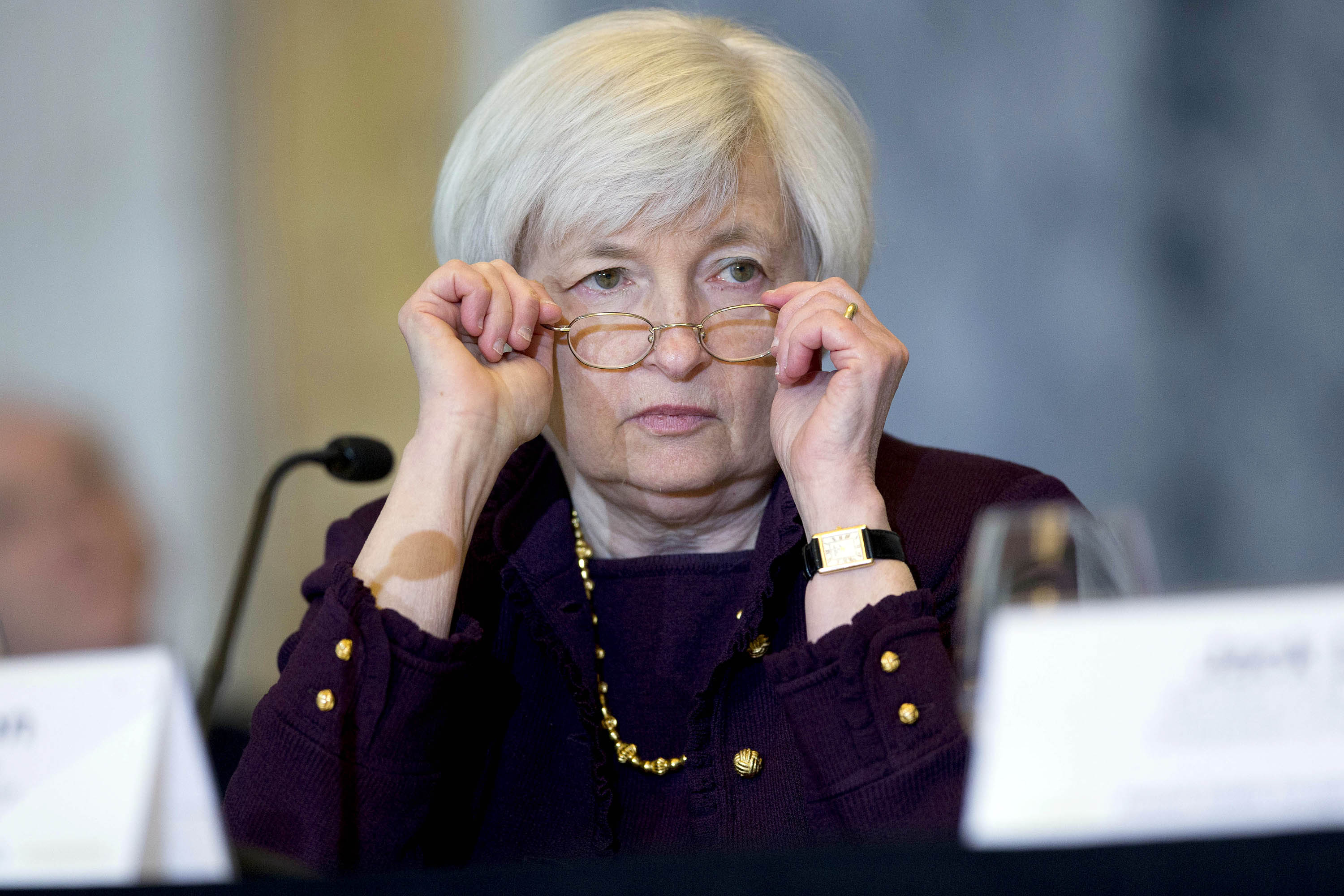 And there we are, after BOE’s Carney decided to drop the “rates bomb”, the Federal Reserve is following the new central bankers’ path: rates may go up sooner than expected

After spoilering to our readers the fact that the Fed will raise its rates way sooner than stated, it seems that Janet Yellen is nervously trying to say the same thing to the markets:

“If the labor market continues to improve more quickly than anticipated by the committee, resulting in faster convergence toward our dual objectives, then increases in the federal funds rate target likely would occur sooner and be more rapid than currently envisioned“

Well done Janet, and now let us remind you all what is going to happen:

Salaries are going up, and so should federal funds rates.

But ok, let’s change our point of view. Once you start considering the employment rate, a whole new world opens, right in front of your eyes:

So here is the magic thing that will force Federal Reserve to move rates up.

Meanwhile, let’s wait for the end of QE (with a first trend correction at Wall Street, it should be quite heavy) and then, once rates will finally go up, you may want to fasten your seatbelts: