European leaders are now in the so-called phase of “denial”, everyone seems to pretend to be calm after European Elections, but we all know that what happened in France will be enough to radically change the Euro 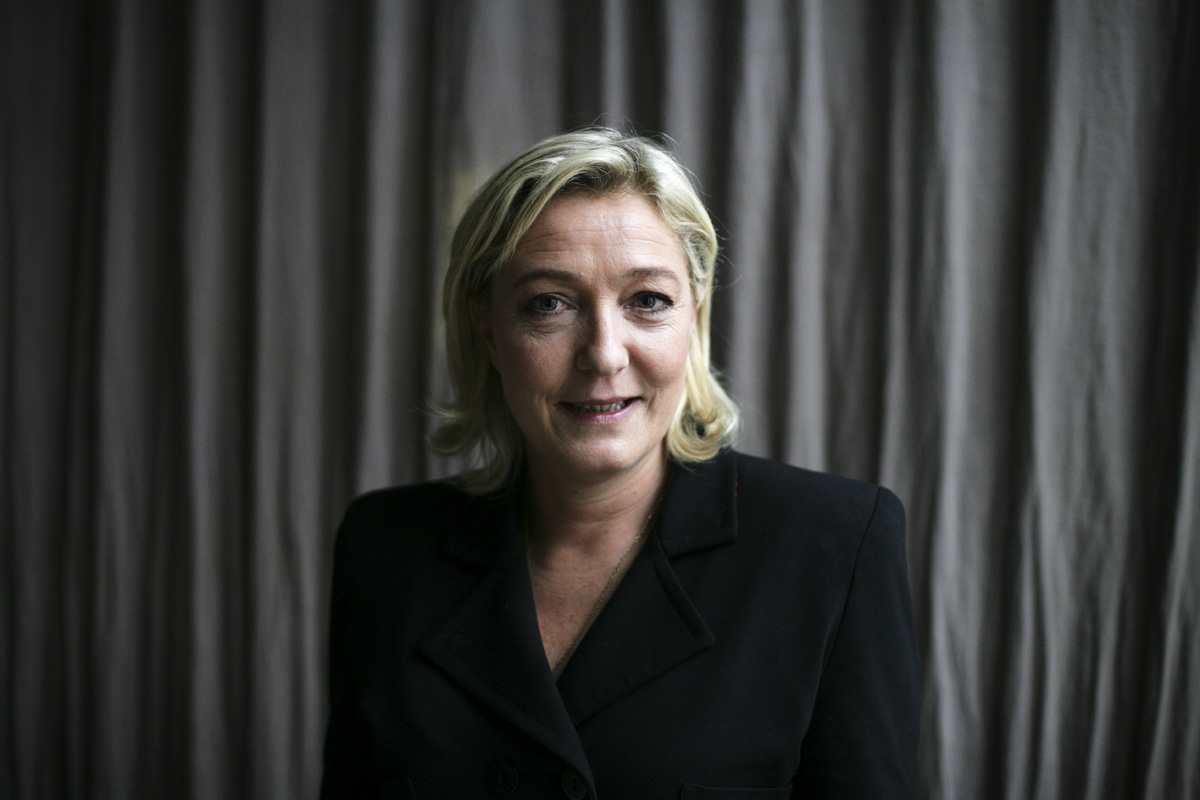 In the next days, ECB will give a shock to the economy, and this would have never been possible without a political success of euroskeptical parties.

Just to clear some points:
- Yes, the political success of Marine Le Pen in France is a tragedy
- But, eurocrats have done anything possible to reach this point
- No, Marine Le Pen won’t probably have the power to change Europe (maybe not even France)
- But, Brussels is so scared by Le Pen (and Le Pen-like parties) that now EU will do anything possible to avoid a new nazification of Europe

Did you hear what Barroso said about European Elections ?
Spoiler: you’re going to laugh.

“The Euro system has nothing to do with the crisis, it’s just a matter of failed policies at national levels”

Well, Barroso, go say this epic sentence to Marine Le Pen’s supporters (advice: wear a helmet or something like that, you can never know).

Is this enough to be afraid of Marine Le Pen ? Soon we will know, Mario Draghi will speak on June 5th, the Euro system needs a shock.