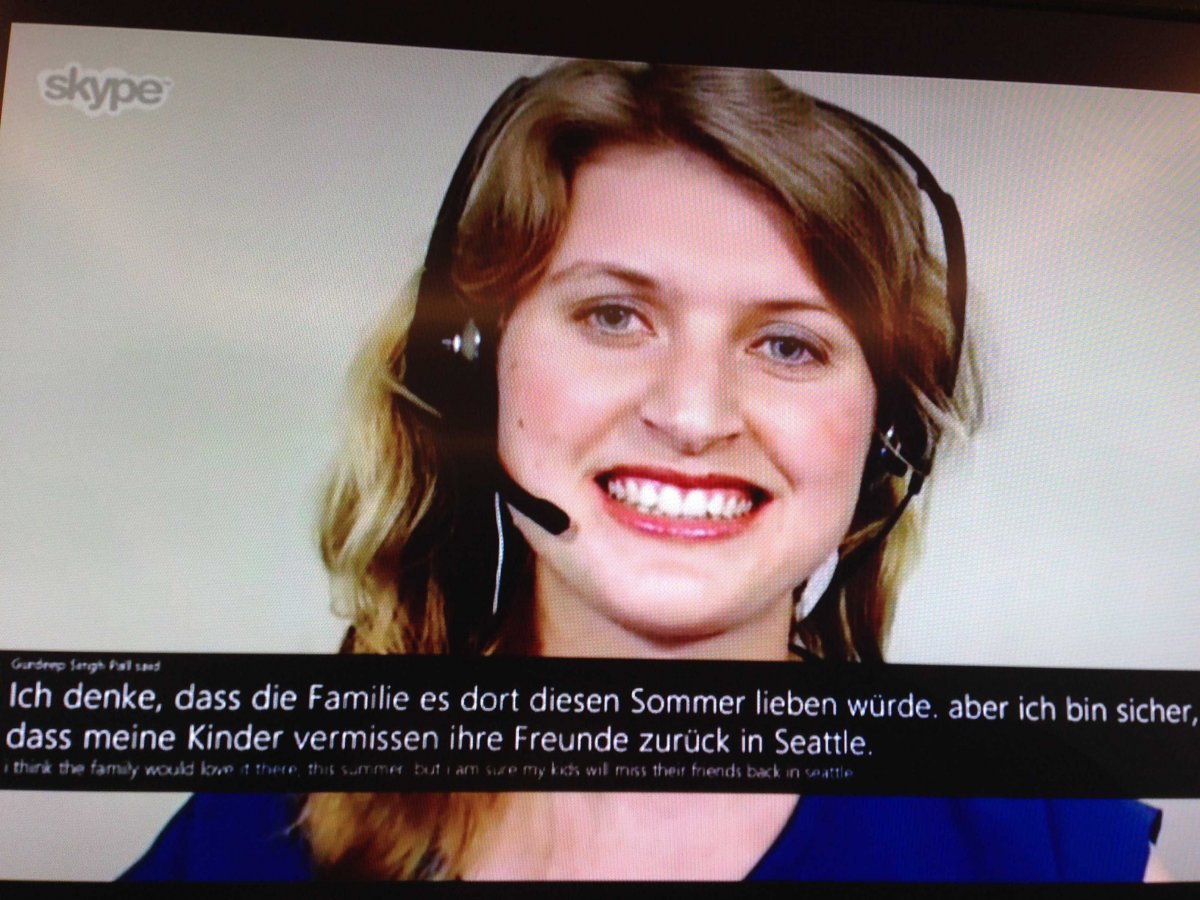 Professional translators out there won’t be happy: Microsoft is going to launch a real-time translation function on Skype that would put out of the market all of these professionals, is it really going to work ? (guest post) Microsoft CEO Satya Nadella says the company plans to launch a real-time translation tool for Skype before the end of this year.

He just announced this at the Code Conference in Southern California.

There were subtitles in both languages on the screen, too.

Nadella says the translator will be included in all Skype products across all platforms, including Skype’s iPhone and Android apps.