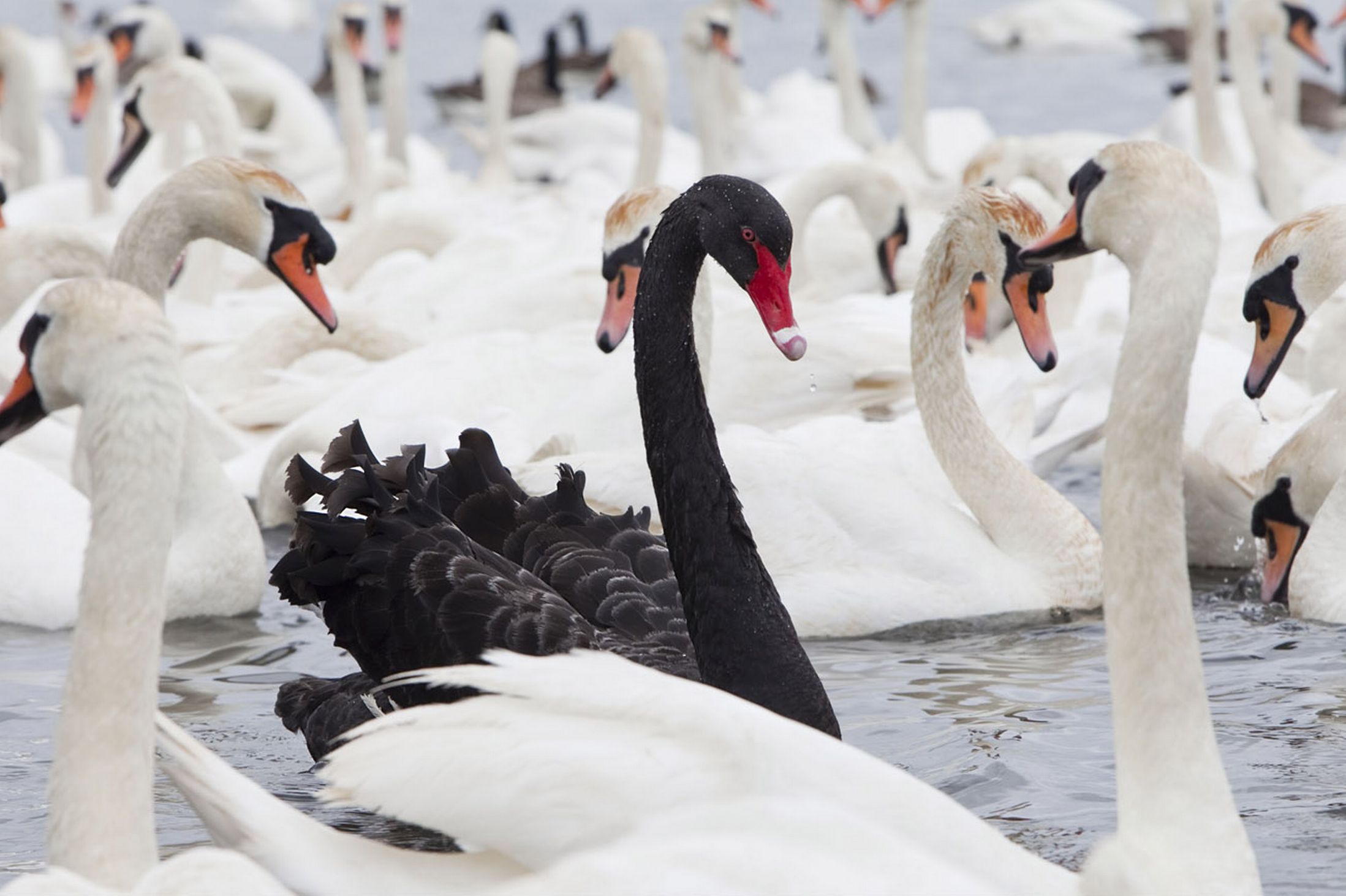 Just like every quarter, analyst at Société Générale have published their report on black/white swans for financial markets, it’s always interesting to take a look at the positive and negative risks we may have to deal with in the future

Here is the famous chart by SocGen: For the next quarter (July, August and September 2014) we have the following risks:

Unlikely to happen: a war in Ukraine similar to a World War could be devastating for the financial markets of the planet, but we’re still quite far from that, apparently

Quite Unlikely to happen: the possibility for a Euro Area shock are way lower than they were in the past, but experiences teaches us that, like in 2011, these kind of shocks happen, and they happen faster than one may think

Not so unlikely to happen: SocGen believes that markets may be placing too much confidence in central bank “puts” in the case of downside risks materialising, presenting a risk in its own right

Errr…it may happen (probability of 20% happen): the long-waited Wall Street big correction has important possibilities to materialise itself in Summer, this may take other financial markets down, and down, and down (we expect at least a -20% on S&P 500)

Unlikely to happen: if China decided to ease money in a severe way, equities everywhere would boom (but nobody really thinks we will assist to anything like that this Summer)

Quite Unlikely to happen: there’s the weird idea that emerging markets should start moving towards a path of euro-area-like reforms, this won’t happen, because there’s simply no reason to expect that, at least for now

Not so unlikely to happen: a bigger than expected economic growth in the G4 countries (Brazil, India, Japan and Germany) would bring optimism on the financial markets, at least for a while