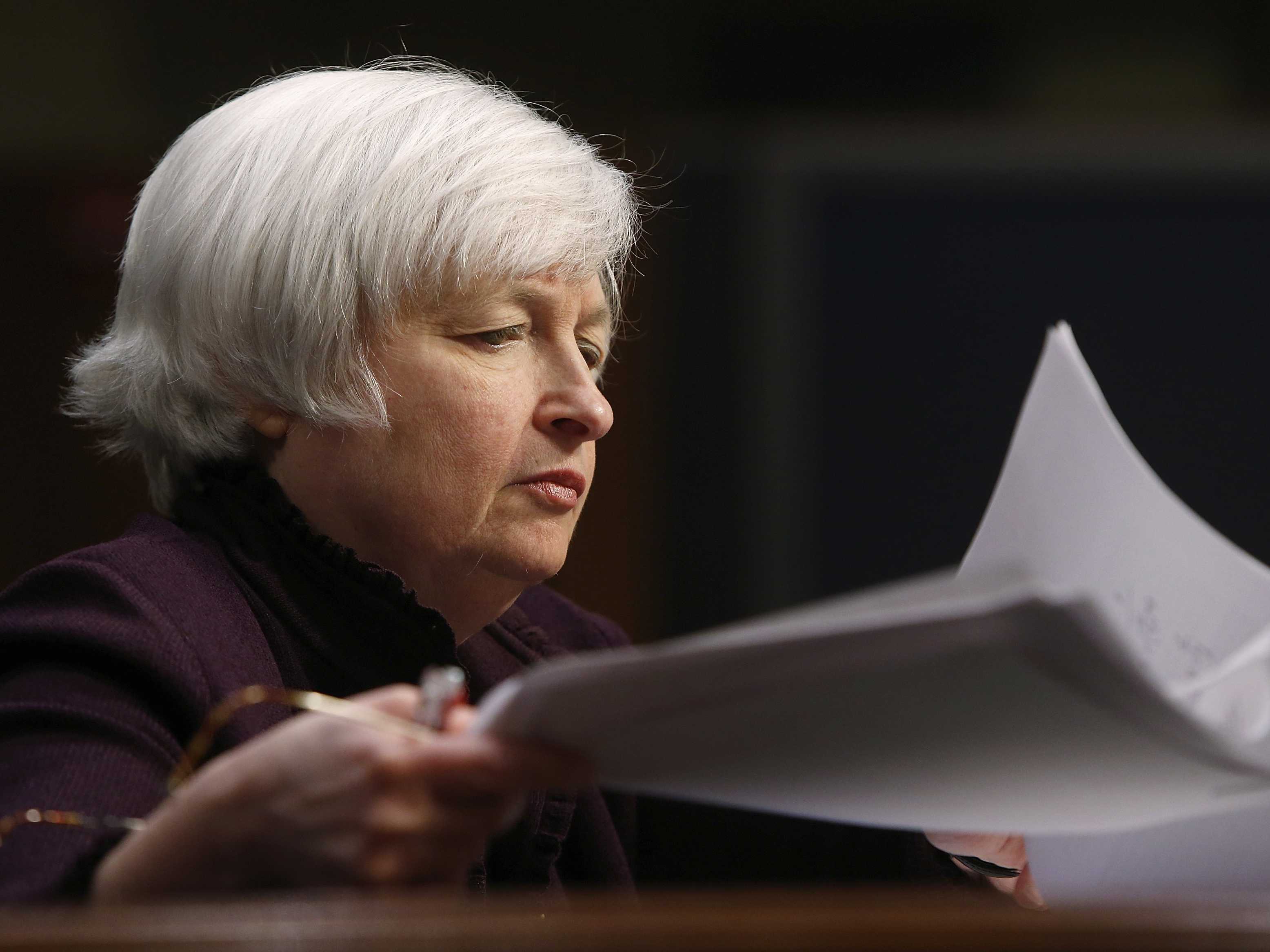 So it’s official, inflation in the US is back and this is both a positive and a negative news because of the way how it’s made its comeback, Janet Yellen hasn’t done a good job so far in explaining us why we’re seeing such a high increase in food prices As we have told you last week, inflation in the US is back.

When we wrote that article, we were eager to see the press conference of Fed Chairwoman to have some ideas about the way how the most powerful woman in the World sees this phaenomenon.

The news is that Janet Yellen did try to give us some explanation about inflation, but, to be honest, that’s really not enough.

So I think recent readings on, for example, the CPI index have been a bit on the high side, but I think it’s — the data that we’re seeing is noisy.

I think it’s important to remember that, broadly speaking, inflation is evolving in line with the committee’s expectations.

I think if you look at the SEP projections that were submitted this time, you see very little change in inflation projections of the committee.

There are at least two huge problems with what Yellen stated:

1) What on Earth does it mean that “inflation is noisy” ?
Zerohedge has a good chart on that:

2) Yellen said: “we are moving back gradually over time toward our 2 percent objective”. But what about the fact that the US are already at 2% ?

We do really hope that, in the next weeks, Federal Reserve will have a better explanation.

Why Facebook Is A Huge Is A Money Machine
Europe: Is Austerity A Serious Thing ?
Ucraina: Probabilità Di Default In Crescita Verticale