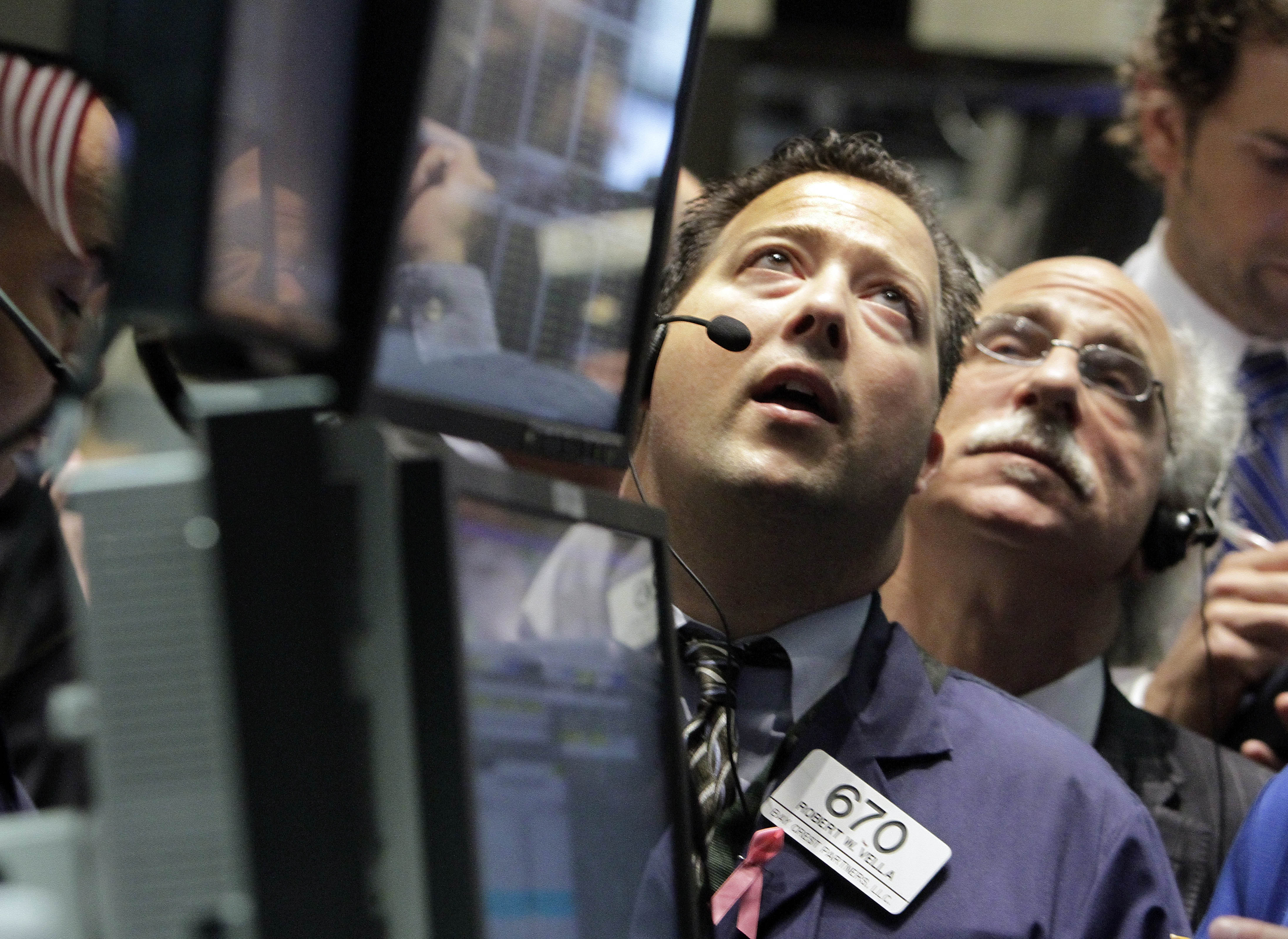 Whenever we have a good week at Wall Street, volumes appear to be too low, can we really expect the S&P 500 to keep on growing like that ? Do not even think of a sustainable long-term scenario in which Wall Street keeps on running thanks to low volumes, because that’s just now how the market works.

You may see a problem here:

The market is persuaded (as volumes are telling us) by the idea that it will now be really hard for stocks to move higher without a serious correction, and this “serious correction” has been tried twice (August and October, with high volumes meaning high confidence in a correction). 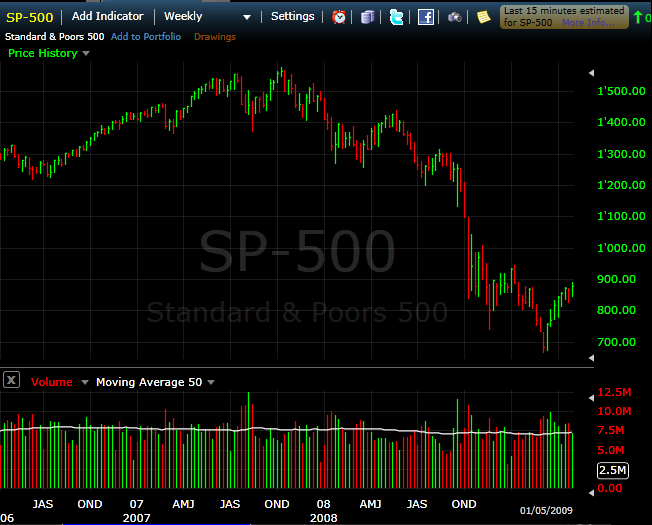 And then, when every single person in the US (and outside) began to know the two words “Lehman Brothers”, it turned out the bears were right.

What will the next Lehman Brothers-thing be ? We will know more about that soon enough.