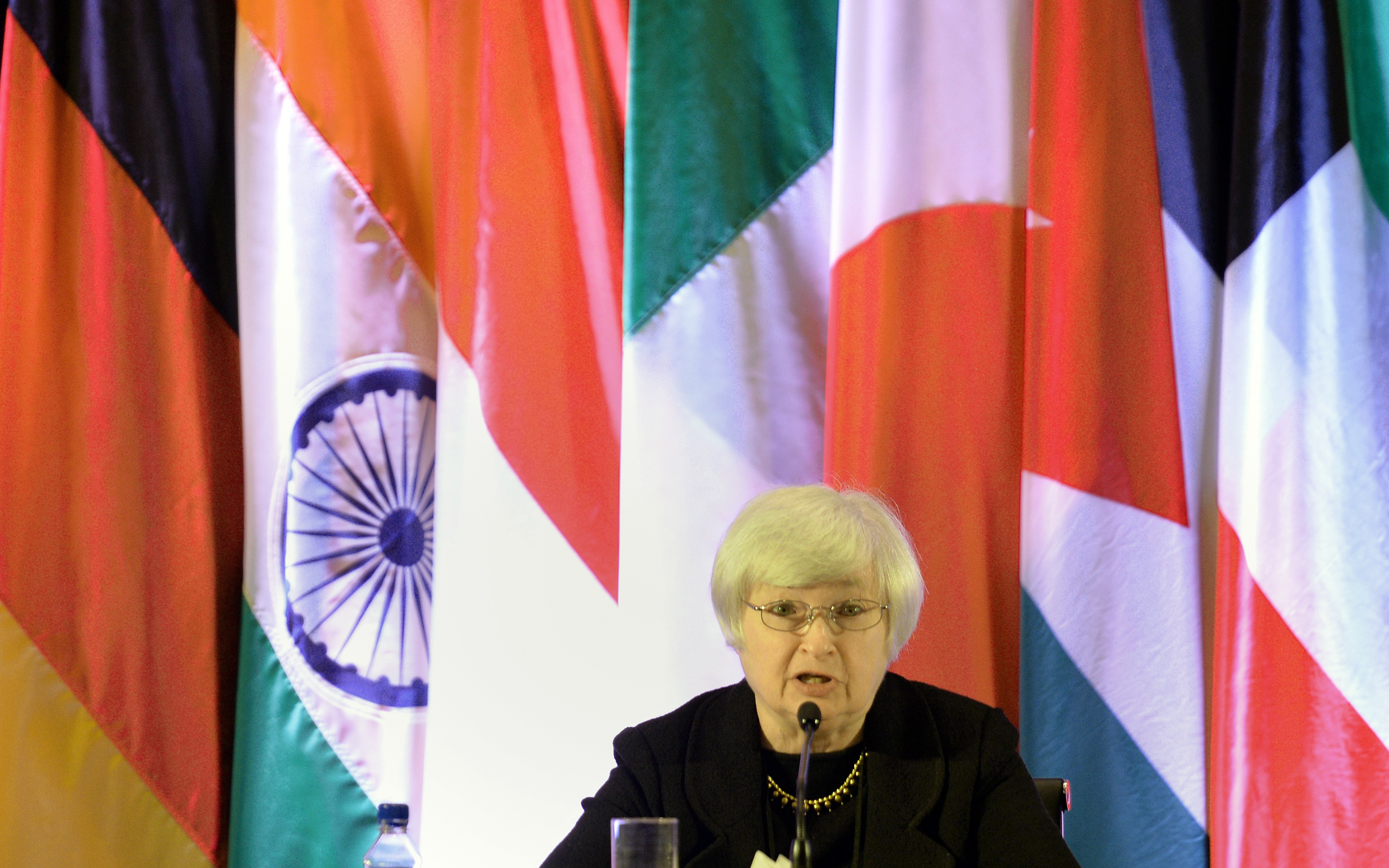 As you know, Janet Yellen decided to take Small-Caps down; looking back at historical data, it now becomes clear how exactly the Federal Reserve wants Wall Street to go down

Small-caps should only be the beginning of something epic, at least that’s what the Fed is probably planning.

In case you don’t know, we have already warned you about the fact that Janet Yellen is trying to bring small-caps prices down.

But why small-caps ? Why not aiming directly for the bigger monster ? Why doesn’t Yellen just go out and say to the World that the whole Wall Street thing has gone too far lately ?

Simply: the Fed is trying to create a “controlled” breakdown on the stock market.

Walking out and say something like: “Hey, the S&P 500 needs to go down ! And look at the Dow Jones, it has reached an unsustainable level” (which is what most traders seem to believe at the moment) would cause a panic selling, which is exactly what the Fed wants to avoid.

So there you go, “aim for the small fish”, and then the “big fish” will follow: