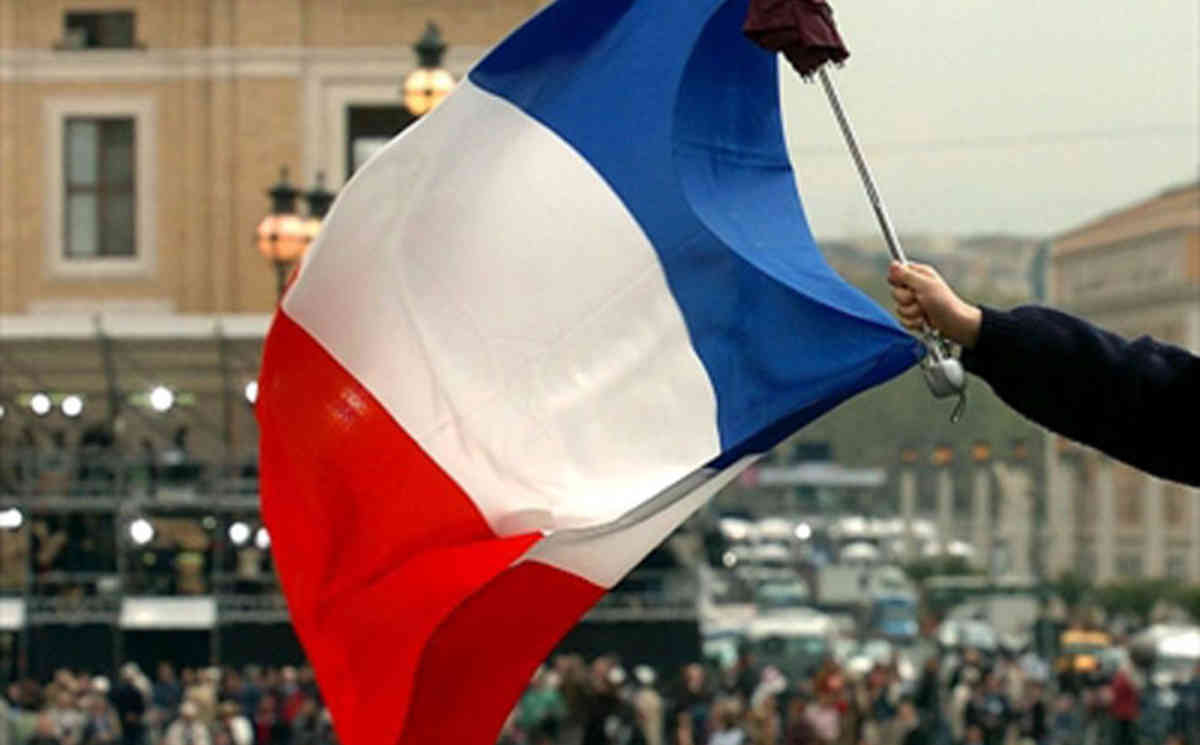 Not that bad Monsieur Hollande… France announce that it will miss european target deficit for 2014 and 2015, and do you know what’s the funniest news ? This is actually the most clever move Hollande has done ever since the day of his election

France (the second biggest economy in the Euro Area) cannot afford being like Germany.

This is, basically, the summary of what Michel Sapin, French Minister of Finance, stated in front of a bunch of journalist last week.
In particular, Sapin made clear that:

For those who are wondering, the answer is: yes, this is the final evidence that European Union (and Euro Area) is not a serious deal. It is just useless to establish a rule that only seems to be valid for Germany and few other countries (Italy ?).

And yet, in all this mess, this is the best economical move Hollande and Valls could make, think about it. With far-right Le Pen’s consensus growing and european stagnation becoming a real nightmare, it is just impossible for France to have more austerity than it already has.