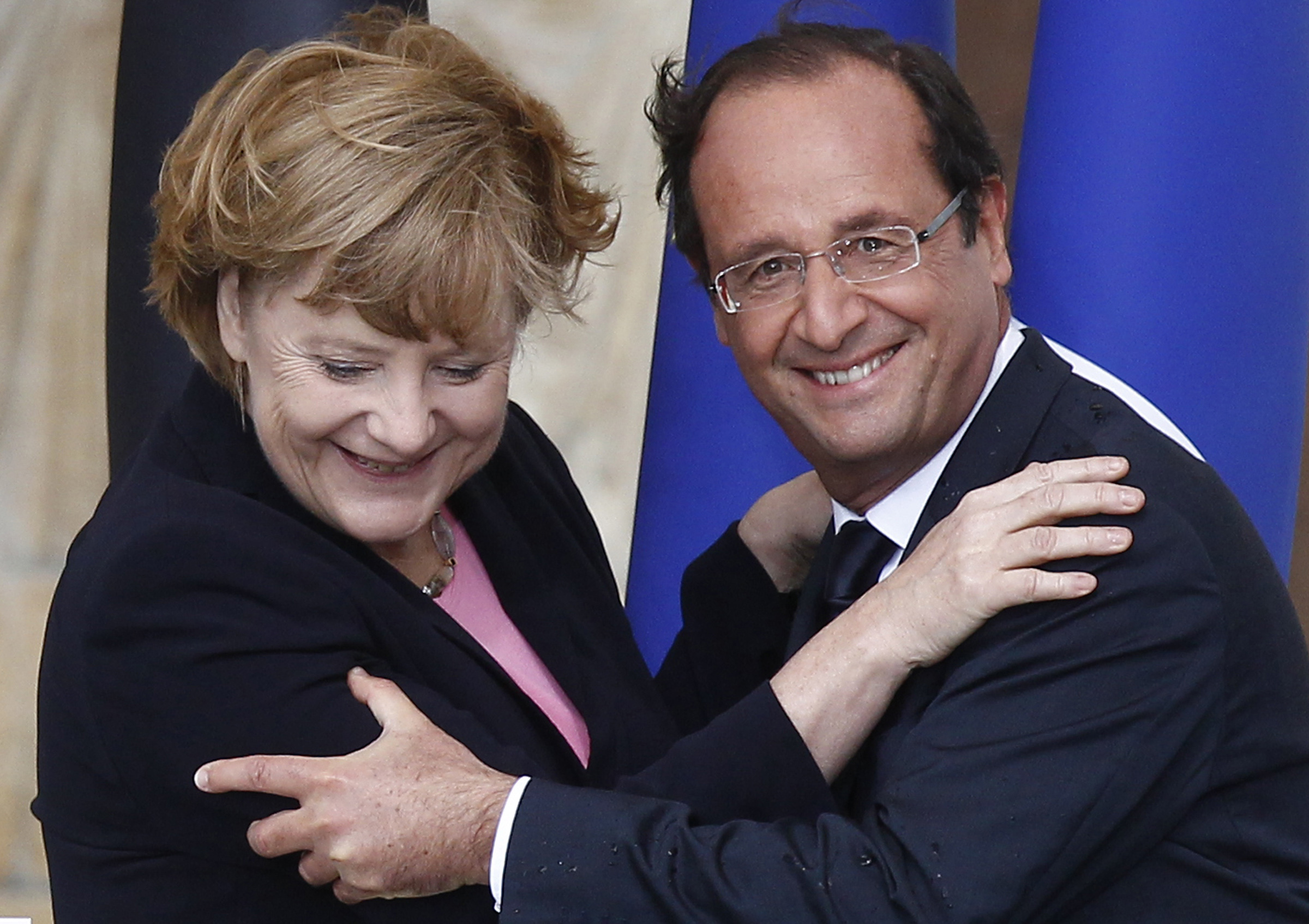 Just like a sadomasochist, François Hollande does not seem to have enough of the austerity that has caused its party to become so unpopular all over France, all he can do is suffering the pain and beg: “More, please, more”

So, it seems like, after all, the resignation of French Prime Minister Manuel Valls was just a Hollande’s plan to cut out M. Arnaud Montebourg, the former finance minister.

It worked, but somebody may just remind Hollande that France has a major issue to solve, and when even your finance minister starts talking as an angry b***h about Germany, well, maybe it could be wise taking some time to reassess the political course of events that caused this.

How does it look like ? Yeah, that doesn’t look really German, it seems a bit too Italian-Spanish-Greek-Irish-Dutch-Portoguese-etc.

But hey, some people may argue that sadomasochism is a serious thing, so give Hollande a break: