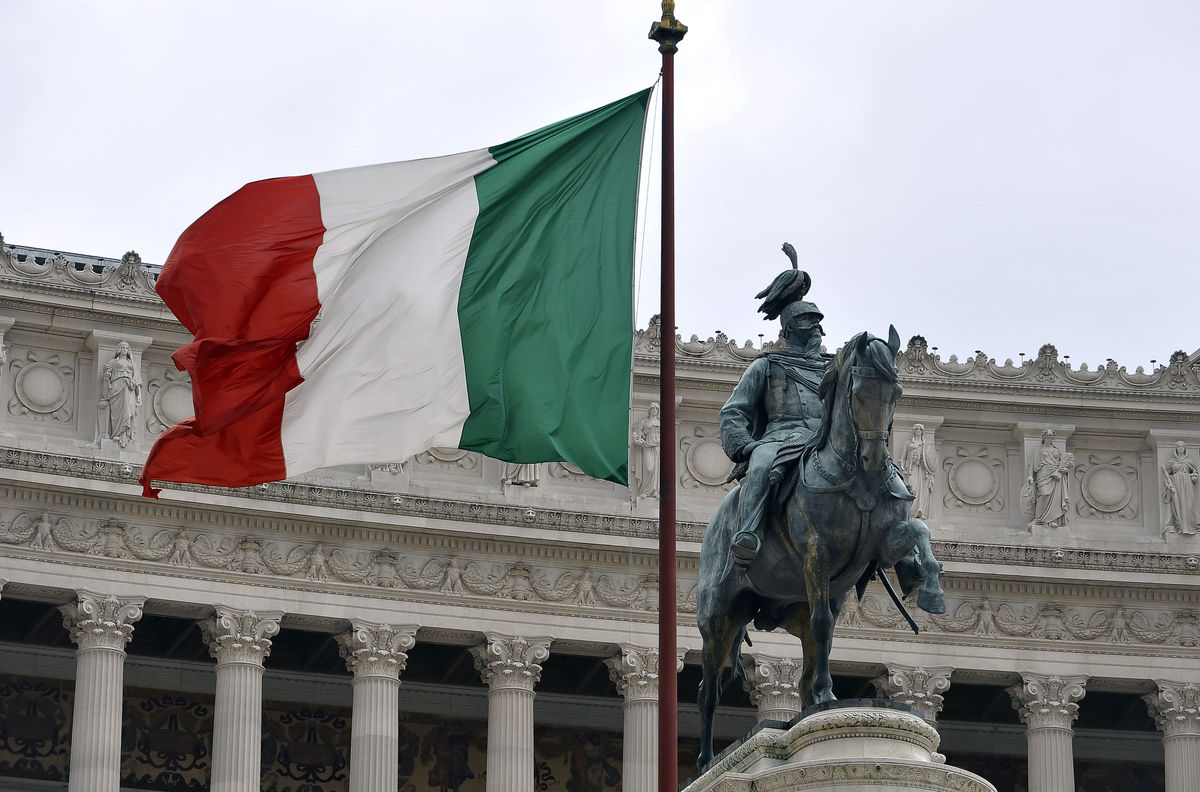 Italian employment is looking really, really bad: how come Italy is, on a fairly regular basis, the European country with the worst economic news ever since the Euro crisis started ?

Italy is now the only country in the G-7 group (in which it shouldn’t even have the right to sit anymore) in recession.

But when we talk about “recession” we are basically saying “GDP is falling” and, as most of you will know, GDP itself doesn’t seem to be a very interesting variable for the average consumer.

But what if we turned “GDP” into “employment” ? 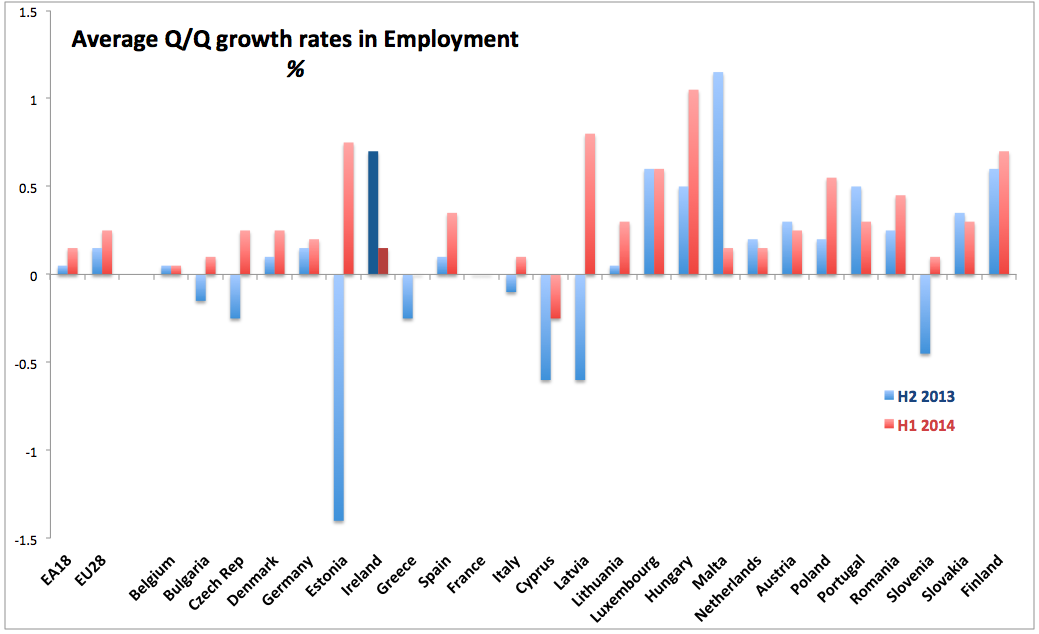 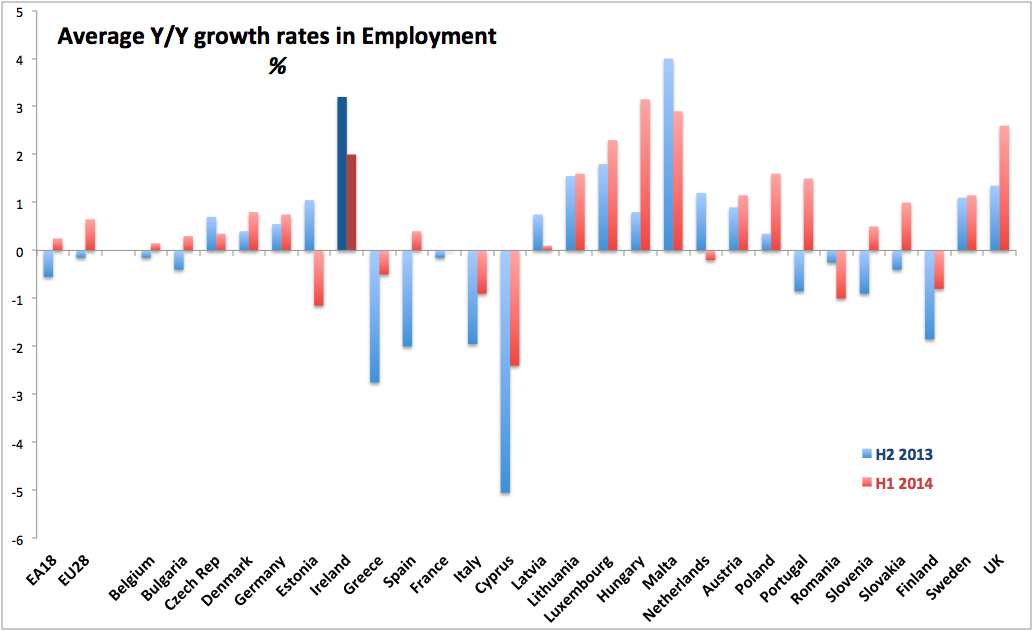 Why does Italy always have to underperform the average ?