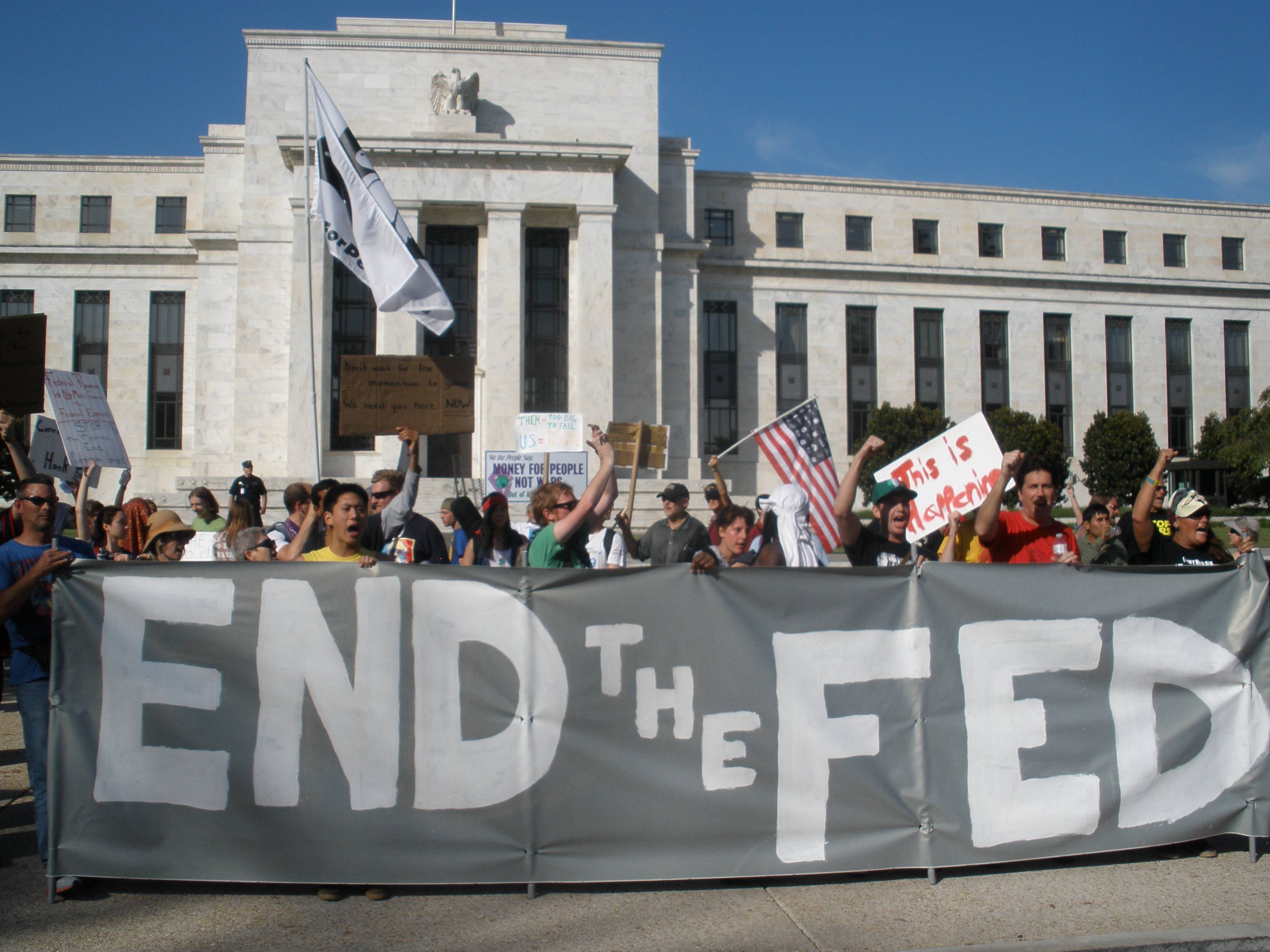 As Fed President Janet Yellen keeps on saying, the US labour market is still in a very scary situation, but can a central bank really help the economy in the long term ? We all know that the Federal Reserve, just like most of the central banks, has a very basic double-target for the US economy:

1) To reach an unemployment rate equal or lower than 5.6%

Now, looking at the data, we can’t really deny that the Fed policy is working: 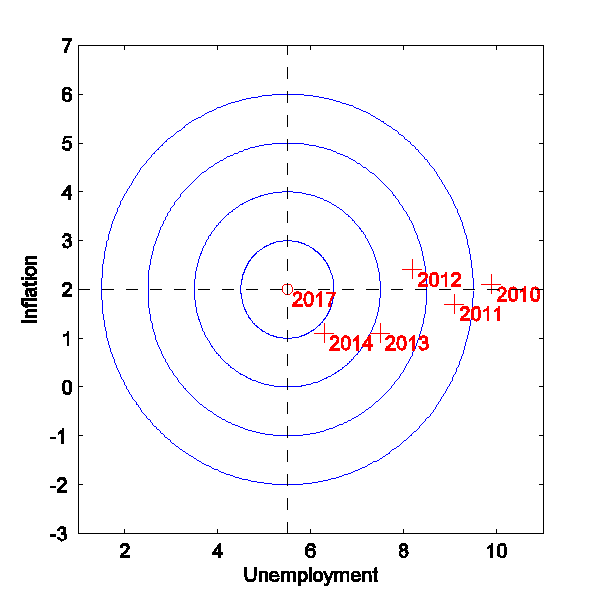 However, the problem here is not reaching a target, but how the target is reached.

First of all, most of the readers will have realized that the inflation rate is actually decreasing in the US: 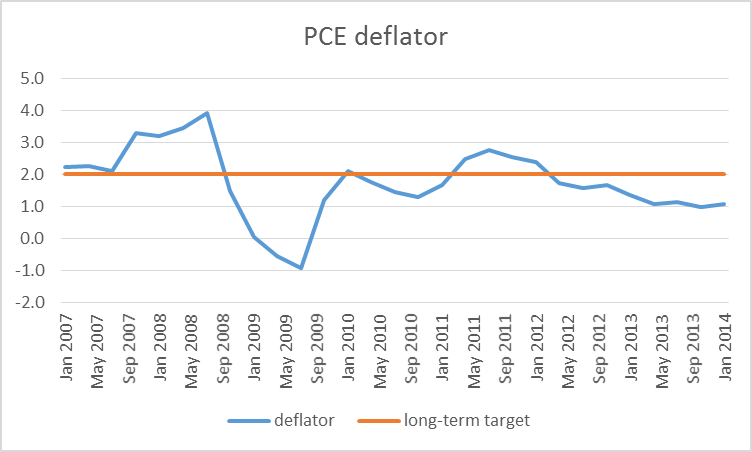 However, we expect 2014 to be the year of the trend reverse for inflation, we will discuss more about this in the following weeks (for example, food prices are finally increasing in the US and someone thinks that this is the first sign of a wider increase in prices in the whole economy).

The real problem is related to the unemployment rate.
As we mentioned before, what matters here is not reaching a goal, but how the goal is reached.

There are, in fact, 2 variables that can push unemployment rate down:

b) A decrease in the labour participation rate: fewer people are interested in looking for a job because they feel discouraged by the difficulties of being employed (this is a nightmare for the Fed and, most of all, for the whole economy)

So yes, the unemployment rate is decreasing… 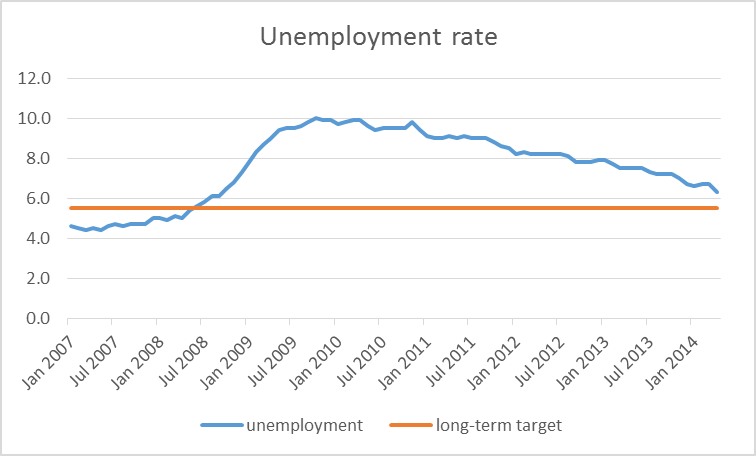 … but this is highly related to the decrease in the labour participation rate: 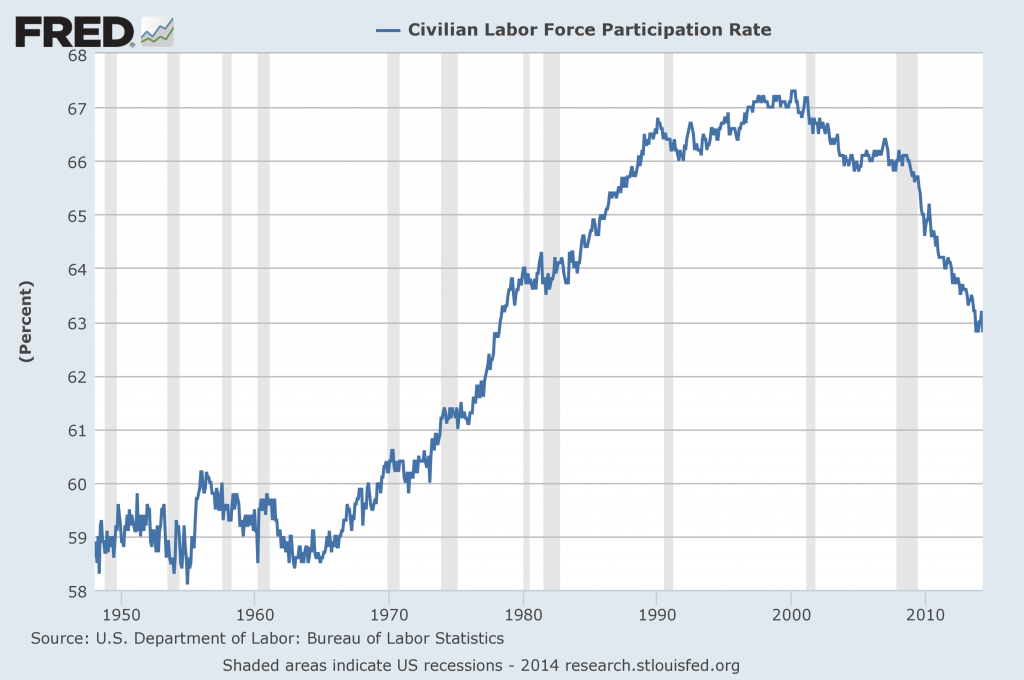 As you see, this is a problem that became 15 years ago, so this is not completely related to what happened in 2008 in the US. Why is the labour participation rate going down ? Is it only a matter of discouragement ?
No it’s not. Retired people are not to be included in this calculation, which means that the US may have reached a demogaphic turning point: the percentage of retired people to labour force (employed and unemployed) is going up, and this is what has been pushing the labour participation rate down, and down, and down.

If you sum up the demographic issue to the economic one, you can easily understand why people at Federal Reserve should have some trouble sleeping.