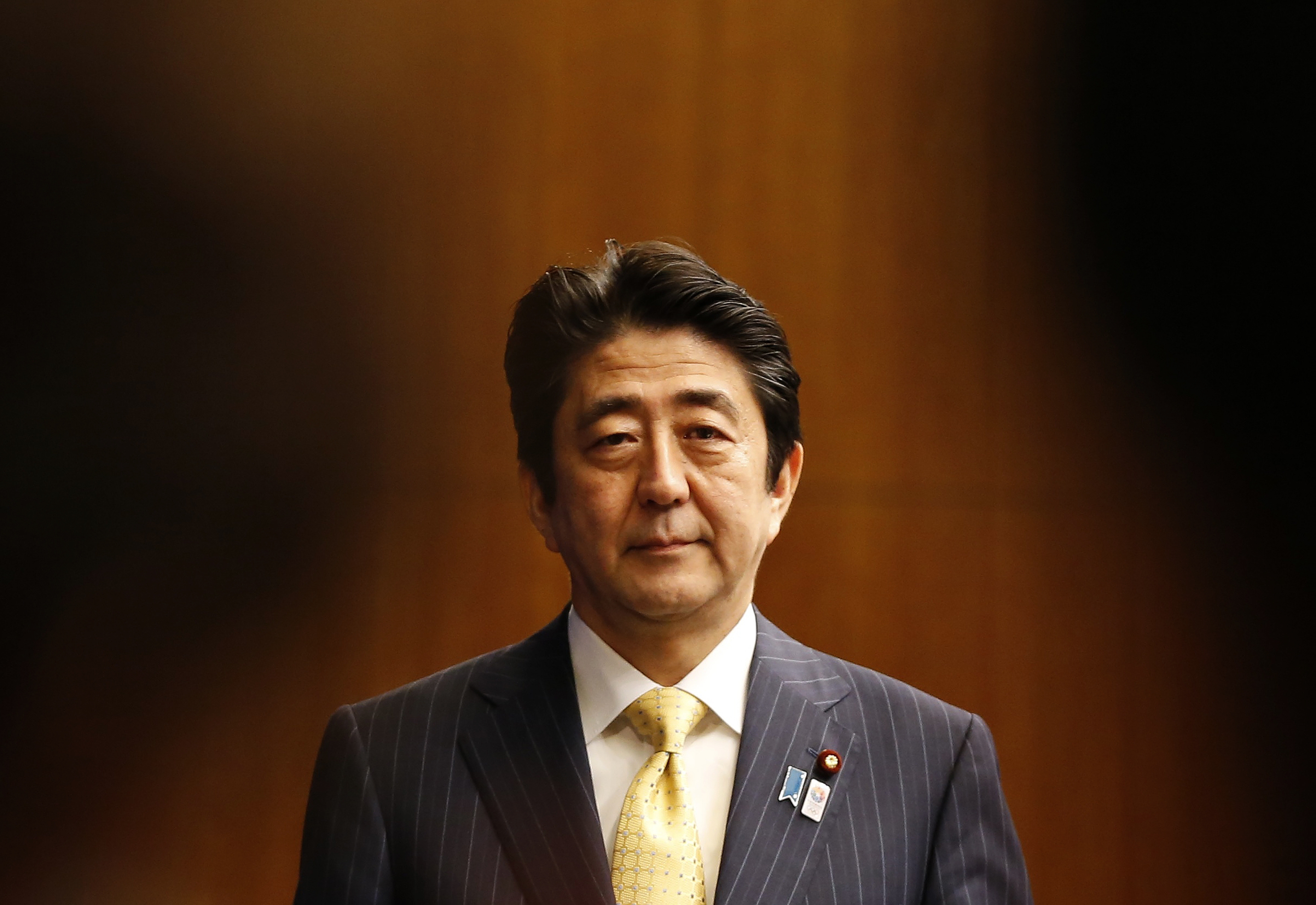 After the final revision on Q1, we can say that Japanese GDP has officially grown like in an emergent economy: this is crazy and, of course, we now expect Q2 GDP to be negative

Apart from the trade balance issue (Tokyo learned that devaluing your currency has some negative effects when you import energy from abroad), Abenomics seems to work pretty fine.

Next quarter is expected (and feared) to be negative.
Yeah, but why ?
The data you’re looking at have been collected in a very particular moment for Japan: right before a big increase in taxation (the 3rd phase of Abenomics, it seems pretty rational to raise taxes once the economy is growing, rather than doing it EU-style during recessions, huh ?)

It is very likely that Japanese have decided to spend more money right before the tax hike, which will lead consumers to spend way less money during the following quarter of the year.

On this issue, ZeroHedge (a big opponent of Abenomics, usually showing only the negative effects of it) makes a good point:

However, we still think that Abenomics is working, take a look at this graph:

And when Abenomics started…

And yet people will go on saying Abenomics is shit, that’s wonderful.