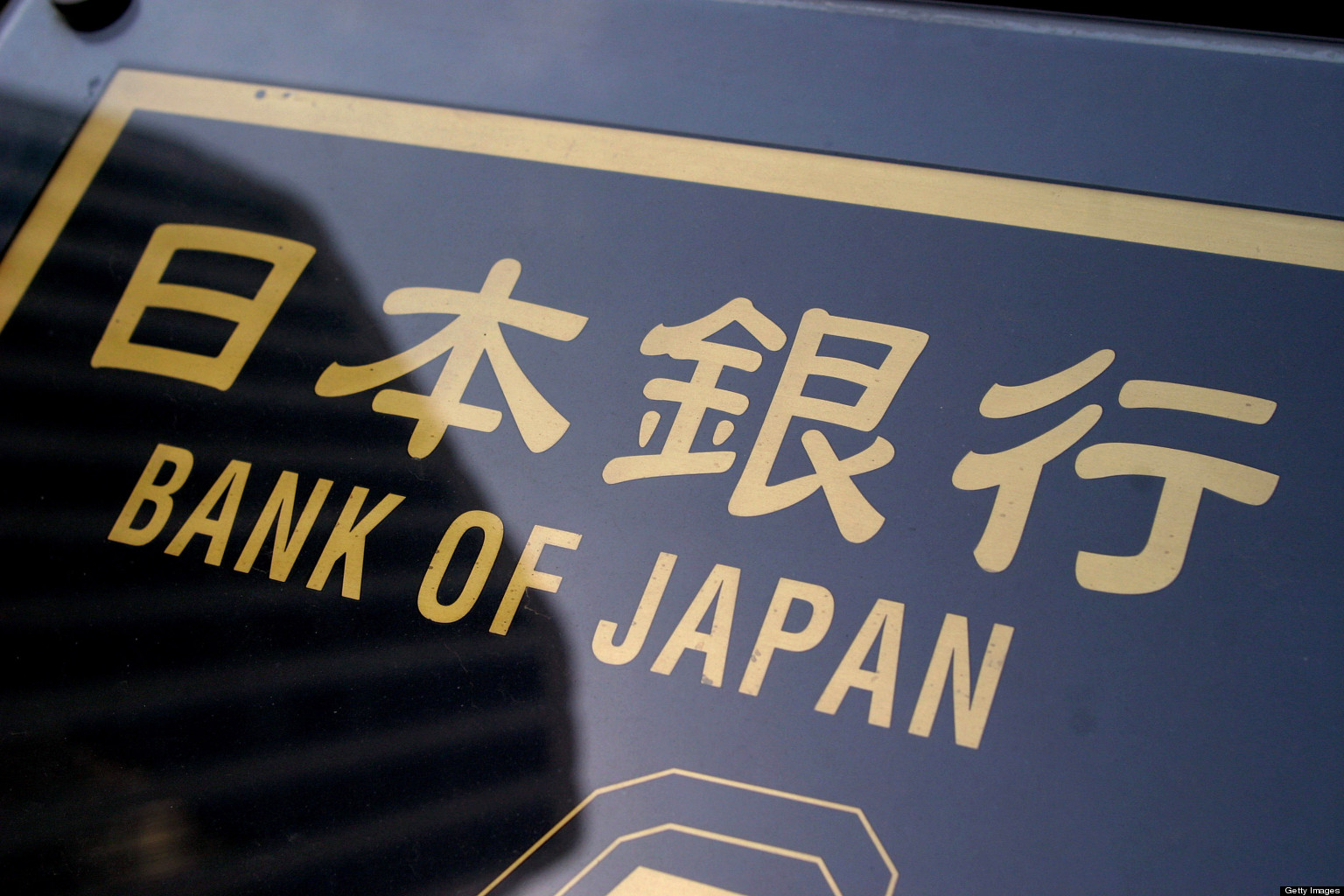 If you want to see something really weird in the coming months, just take a look at the Japanese bond market: the new super-intervention by the BOJ will be something you have never seen Those are weird numbers, aren’t they ?

Technically, the BOJ could now buy the 100% of new bonds issued by Japan, and the central bank would still have room for another 2 trillion yens bonds that already exist on the market.

Keep an eye on the bond market, if this scenario really becomes real, then expect the 0% nominal yield to be reached soon.