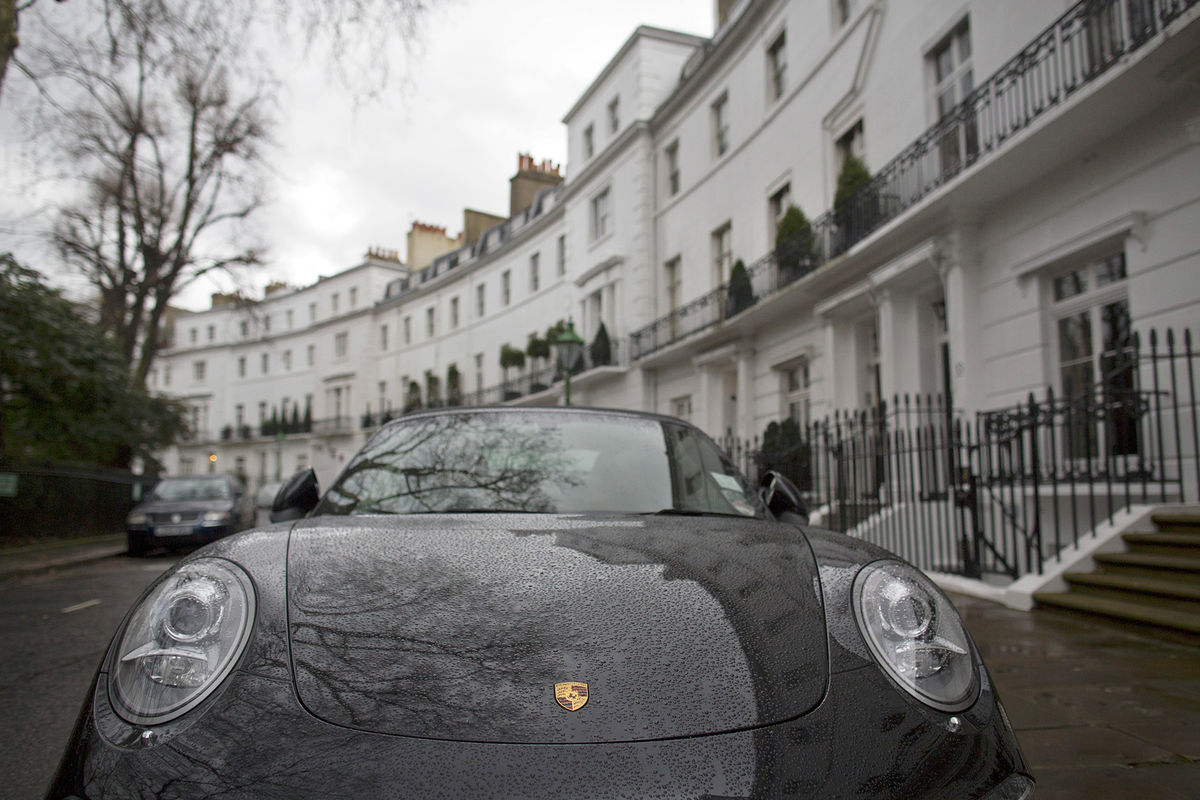 Curiously enough, the largest group of foreigners who bought a house in the most expensive districts in London is the Italian one, another evidence to the theory that big crisis lead to big inequality (guest post)

Italians were the biggest group of foreigners to buy homes in London’s best districts in the seven months through July as weak domestic growth prompted investment abroad.

Italy, which fell into a triple-dip recession in the second quarter, accounted for 6.7 percent of all homes sold in the 13 neighborhoods that Knight Frank LLP defines as prime central London, the broker said in an e-mail today. France was second as euro-area investors accounted for 14.5 percent of purchases, the most in the period since 2011. Russia led the group a year ago, followed by the United Arab Emirates.

“Recent economic data shows there are still fragilities in the euro zone as it recovers from the financial crisis,” Tom Bill, head of London residential research at Knight Frank, said in today’s statement. “Fears over the euro zone’s future have abated, but our data suggests the safe-haven appeal of prime central London property is alive and well.”

Russia fell to third place this year. French buyers accounted for 4.1 percent of all homes sold.

Home values in prime central London rose 8.1 percent in the 12 months through June, Knight Frank said on July 8. The prices of apartments and houses in all of London jumped 26 percent in the second quarter from a year earlier, the biggest gain in 27 years, Nationwide Building Society said July 2.

Values in London’s best districts have risen more than 70 percent since the last trough in 2009 as political turmoil in the Middle East and a depreciating pound drew overseas buyers. Russian buyers also bought properties because a down payment for a home can form part of a 1-million-pound investment required for a high-net-worth residency application.