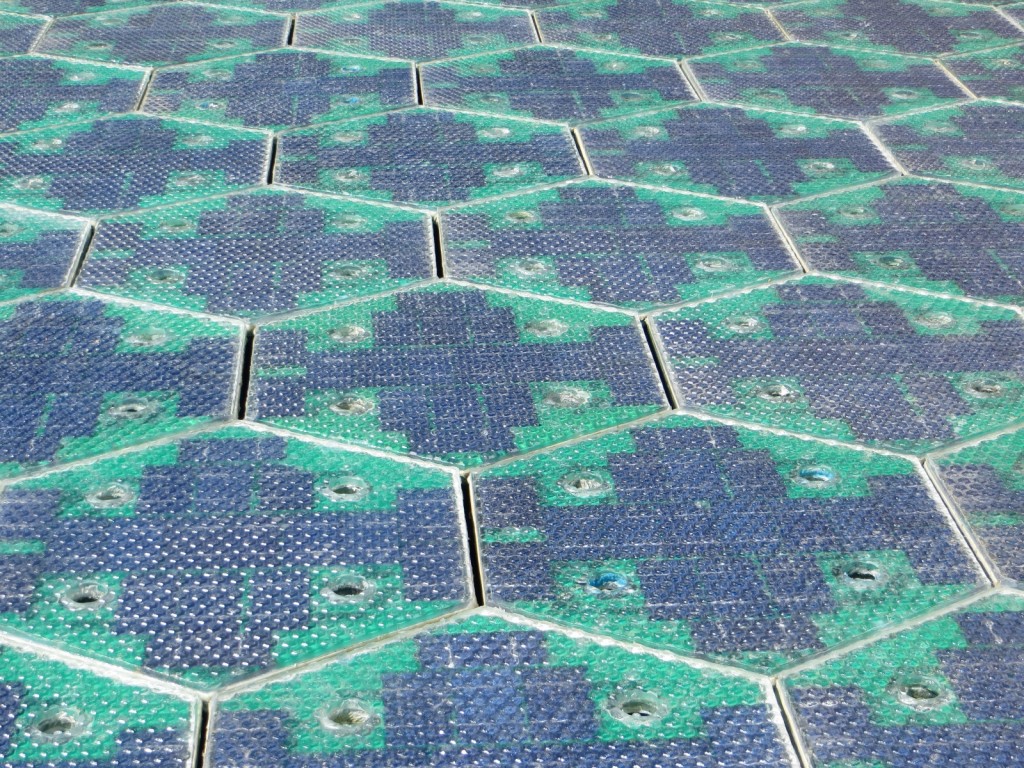 Julie and Scott Brusaw had an idea that could make them billionaires and let the US save a massive amount of energy every year: what if we could turn America’s roads into solar panels ?

Yes, it does sound like some sci-fi special effect, but it turns out that turning roads into huge solar panels is not only a great idea, but it’s also feasible.

If you’re not convinced, just ask Julie and Scott Brusaw, a Idaho couple that, in the last 10 years, have been working on this revolutionary project: US Federal Highway Administration has been funding the project for a while, and now Solar Roadwayshas officially gone mainstream.

The main problem of this technology, however, is that it only exists in form of prototype. In order to start production, Solar Roadways needs at least $1 million, a not so impressive amount of money that Julie and Scott Brasaw are trying to collect via IndieGogo.

Once production starts (hopefully as soon as possible), this is how US roads may start to look like: This is pure genius, we can’t wait to see the first economic estimates on the potential amount energy that the “solarization” of US roads could generate.