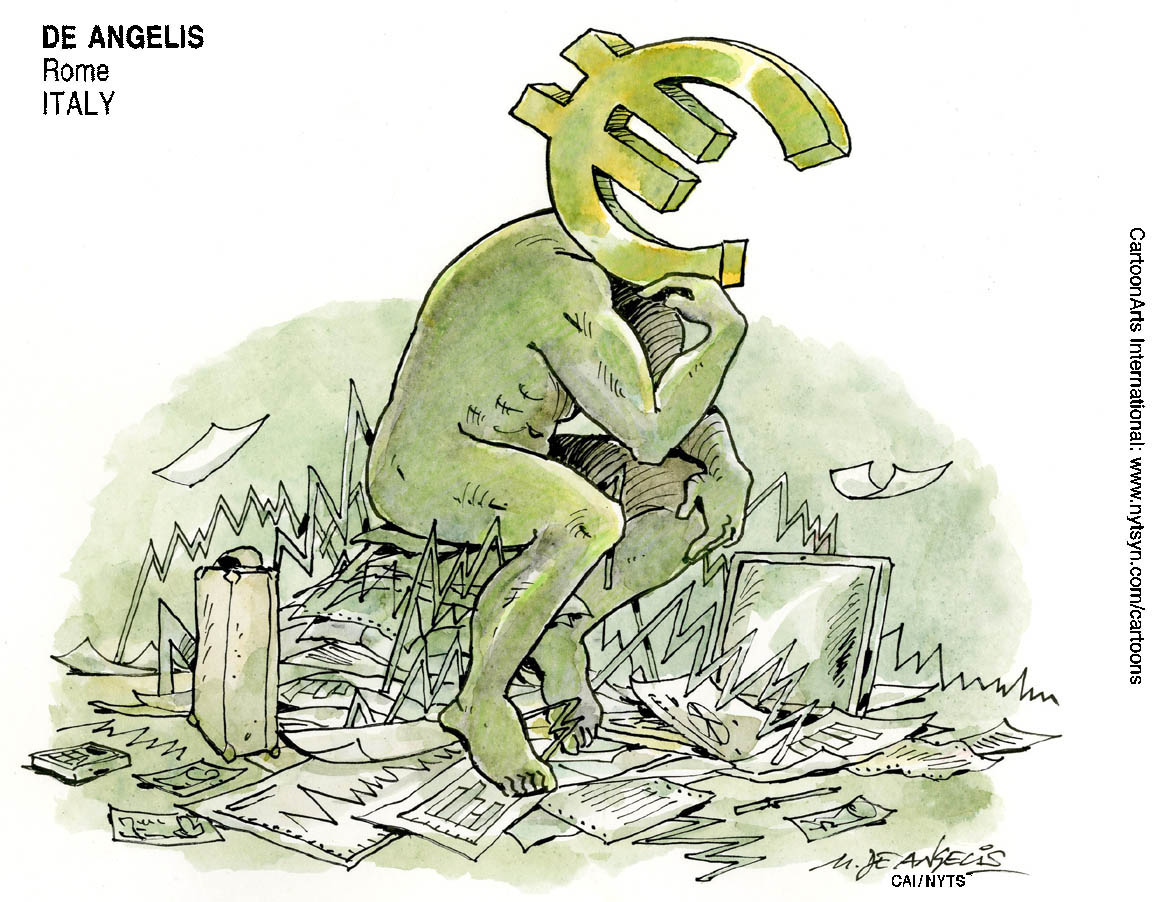 Using IMF data, we can easily understand how the ongoing economic crisis in Europe is destroying our continent: will the suffering ever end ? And will we ever go back to the old days ? Pick up an ancient history book and take some time to list all the great empires that have failed over the centuries. From the Roman empire to the Mongolian one, from the Greek empire to the Holy Roman one.
Now it’s all gone and the luckiest among us can visit the ruins of these empires during their trips abroad.

Do you think we can understand when an empire is falling in the present ? Or is it something we can only get several decades after it has happened ?

If someone had fallen into a coma in 2007 and had woken up today, he would certainly wonder what the heck has happened to Europe while he was unconscious: 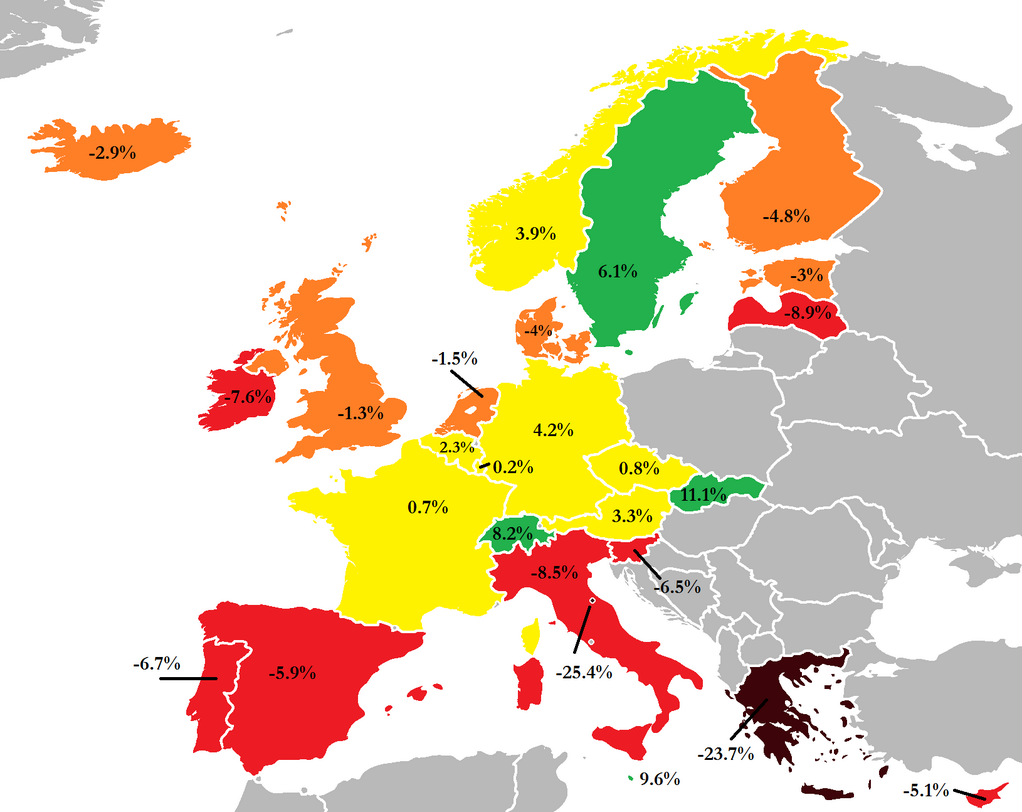 Does this look like a decaying empire to you ?
For a political answer let’s just wait for the next European elections on May 25th (but you already know the answer, don’t you ?)