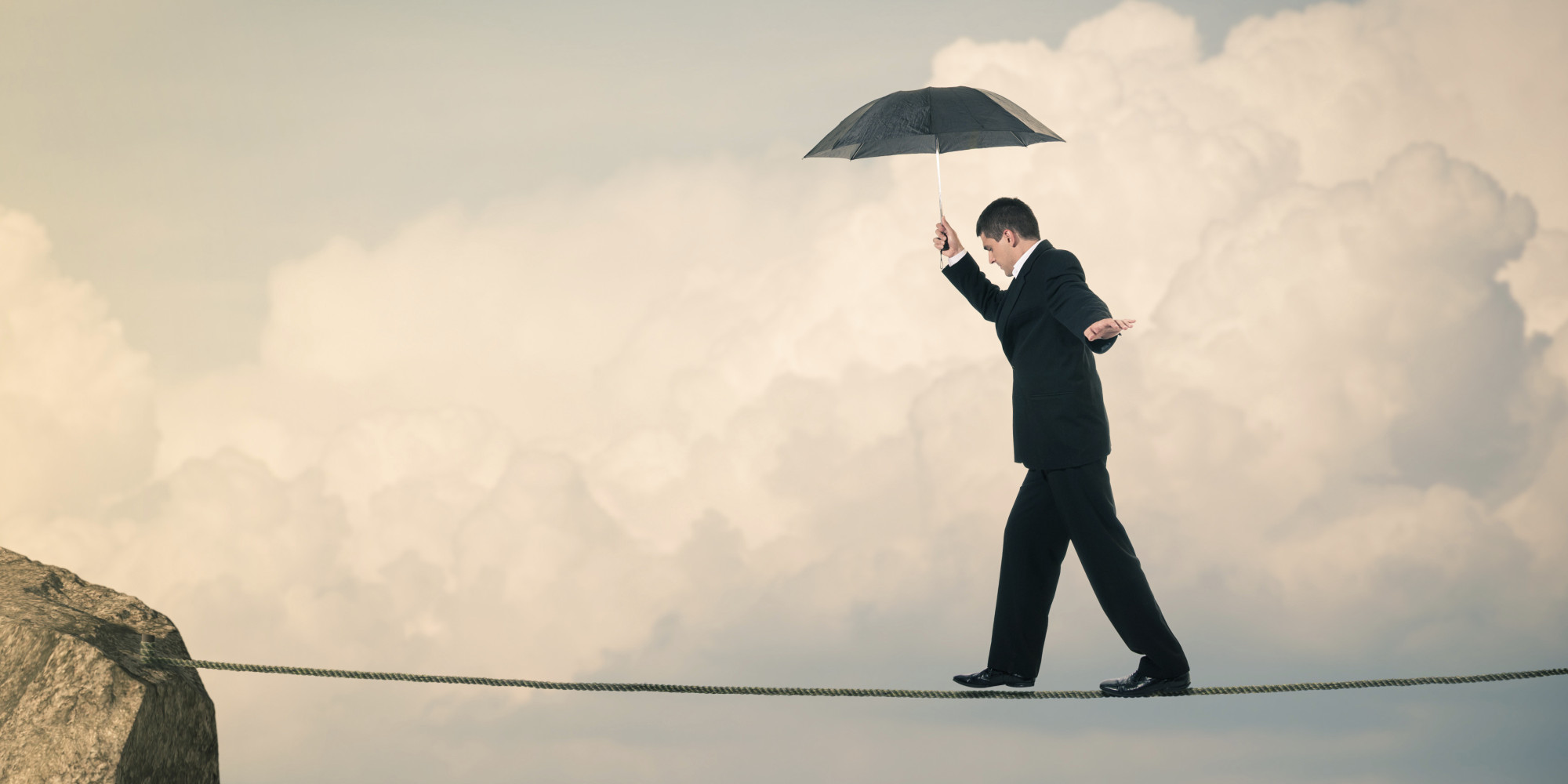 As Russ Koesterich of Blackrock points out, there are at least four big market risks (or “black swans”) that may give us some problems during Summer, let’s see them together This is not so far from our forecasts made in January (apart from the Ukraine issue which, back then, wasn’t a real issue yet).

What Blackrock seems to believe is that these are the main potential black swans for the financial markets:

We think that a commentary on the four topics are necessary here.1) If the Ukraine crisis got worse, we may actually see a big capital outflow from every country military involved.  At the moment, we’re only talking about Ukraine and Russia, but what if the US decided to make the big step ?
2) Europe is absolutely the biggest risk among the four now, a boom of anti-euro parties at the next european elections will cause a sell-off in the Eurozone. On the other hand, seeing a pro-euro party winning the elections easily would make Europe move from being a black swan to a white swan, which would make european bond yield go down, and down, and down…
3) Yes, China is a problem, but it will always be. Having at least 4 financial bubbles ready to burst at any time, we really think that the next world crisis will come from there. The only problem is that we don’t know when: it could be this Summer, or the next one, or next Winter, or whenever it will happen.
4) Does US bond market really represent a risk for financial markets ? Interest rates will rise when the Fed will tighten its policy, and this is not going to happen this Summer.
It may happen in Autumn when QE will be over, or, more likely, somewhere around 2015-2016 when interest rates will rise.