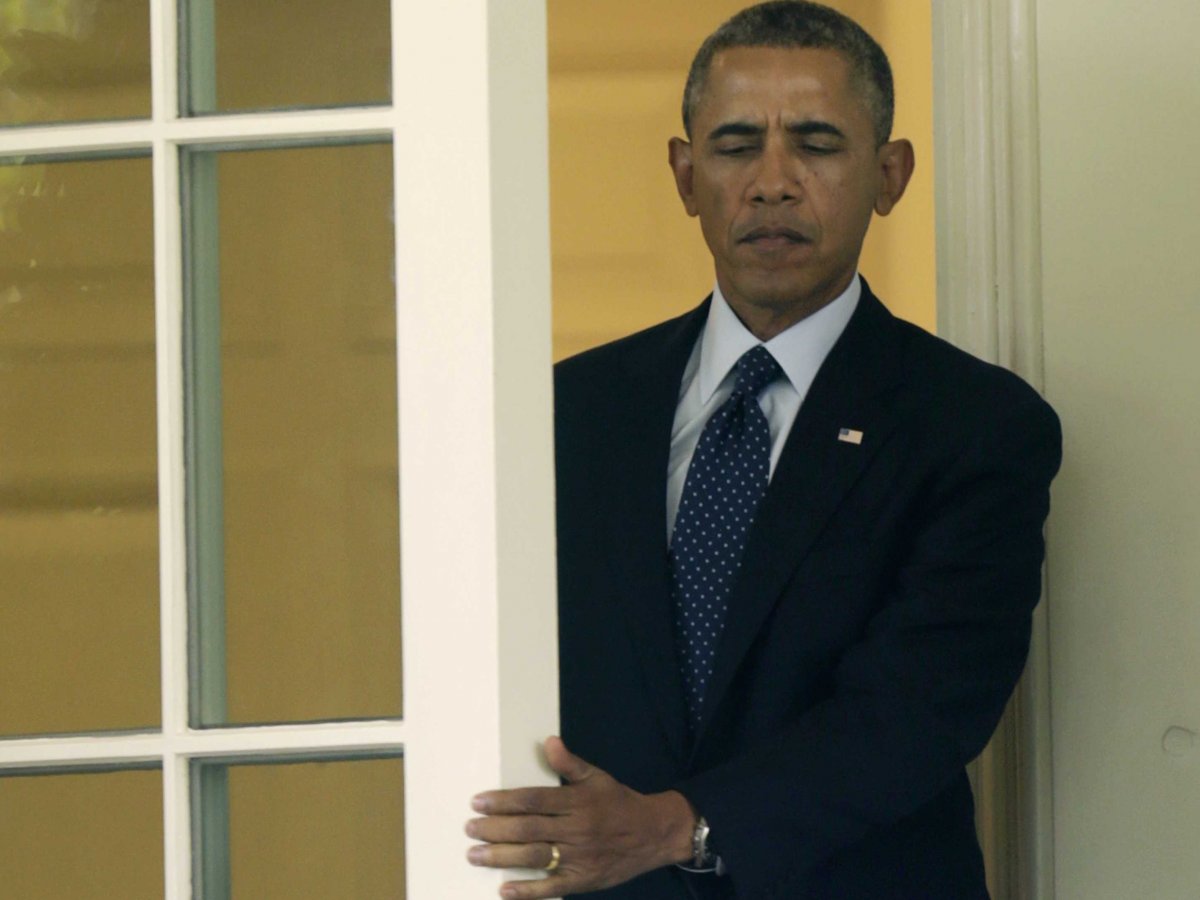 The US are likely to send, once again, their army to Iraq. “We knew this would have happened” mumbles someone in Washington, but are we sure there is really a solution to what’s happening in Iraq ? (guest post) The government in Baghdad has lost control of Iraq.

Extremists from the al-Qaeda offshoot ISIS have blurred the border to Syria, captured Iraq’s second largest city, and advanced toward the capital. Kurds have taken Kirkuk, an oil-rich city in the northeast that borders Iraqi Kurdistan. Iran is deploying Revolutionary Guard forces to fight ISIS.

And, according to current and former U.S. officials, the administration of President Barack Obama indirectly facilitated the mayhem.

“Top State Department officials long argued that the civil war in Syria was the root cause of ISIS’s rise because it gave them a haven in which to operate and recruit,” Adam Entous and Julian Barnes of The Wall Street Journal report.

For the last two years, the main criticism on Obama’s policy toward Syria has been that the “United States, rather than read the signals early on and arm the Syrian opposition when it was making substantial gains, allowed a vacuum to form and then fretted when that vacuum was filled by jihadists.”

On Thursday Nadhim Zahawi, a member of U.K. parliament and a Downing Street advisor, echoed that criticism when he said that al-Qaeda-aligned fighters “thrived” in Syria after Britain’s failure to moderately intervene created a “vacuum.” Furthermore, after Syrian President Bashar al-Assad gassed more than 1,000 people in the Damascus suburbs on August 23, the U.S. made a deal with Russia and Assad to avert a punitive strike on the Syrian regime.

The Obama administration then continued to call for a diplomatic solution to the grinding war and tout the chemical weapons deal — which will not be honored. In the meantime, Assad recently won a third term, while his forces drop shrapnel-filled barrels and chlorine gas bombs on Syrian civilians. And relations with Russia are at their worst point since the Cold War amid the Ukrainian crisis.

“It is possible we are victims of our own leadership,” a senior U.S. official told the Journal.

The result is a dark crescendo of American Middle East policy over the last 11 years: George W. Bush invaded Iraq, destroyed all of the state institutions, and then the U.S. “spent the next nine years trying to build a state to replace the one they crushed,” as explained by Dexter Filkins of The New Yorker.Filkins notes the Obama and Maliki governments discussed keeping a residual force of American troops in Iraq as noncombat advisors to provide stability, but negotiations fell apart “in no small measure because of a lack of engagement by the White House.”

This week, the Iraq War came full circle when roughly 800 ISIS fighters overran 30,000 demoralized Iraqi troops and captured American Humvees — some of which are now being used against rebels in Syria.

The new developments seemed to catch the White House off guard. But as critics of the White House were quick to point out on Thursday, the attacks did not come out of the blue. From The Economist:

In the past six months ISIS has captured and held Falluja, less than an hour’s drive west of Baghdad; taken over parts of Ramadi, capital of Anbar province; and has battled for Samarra, a city north of Baghdad that boasts one of Shia Islam’s holiest shrines. Virtually every day its fighters set off bombs in Baghdad, keeping people in a state of terror.

Nevertheless, it wasn’t until Wednesday afternoon when the White House first signaled its “deep concern” for the developments. Press secretary Jay Carney didn’t issue a statement on the escalating violence until Wednesday night, and Secretary of State John Kerry followed on Thursday by offering his own sentiments of “deep concern.”

President Obama, for his part, said Wednesday that the world is “less violent than it has ever been.”