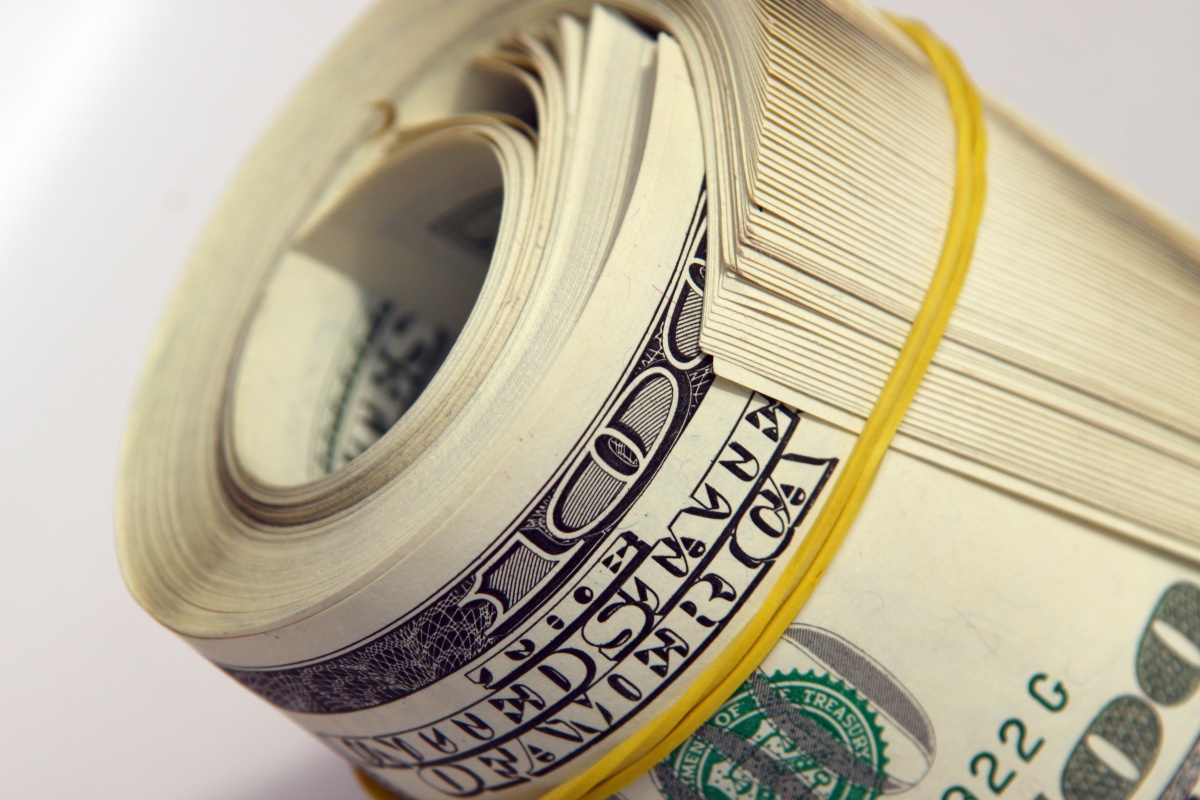 Let’s be honest: we’ve all been waiting for an epic inflation comeback for years, but now that the moment we were waiting for has come, it is time to wonder whether inflation is really good news for the US economy

We’ll give a universal answer: it depends.

It dipends on how inflation arrives, is it because of an increase in demand ? Or is the supply shrinking ? Both of them ? Is it mere speculation ?
These are all good questions that one needs to answer when it comes to write a comment about inflation.

The strange thing about the US is that inflation seems to be driven mainly by food prices:

We may be wrong (we really hope we are wrong, believe us), but there may be some problem here.

Take a look at JPM commentary on inflation:

Both the headline and core Consumer Price Index (CPI) came in firmer than expected in May. The CPI increased 0.35% (2.1% over year-ago), and the ex-food and energy core CPI rose 0.26% (2.0% over year-ago), the largest one-month increase for this measure since October 2009. Over the past three months the core CPI is now up 2.8% annualized. By our estimate this implies a 0.16% increase for May in the Fed’s preferred core PCE measure of inflation, which would take the year-ago increase up to 1.5%.

The recent move higher in inflation makes the Fed outlook more interesting. As for tomorrow, the current statement language on inflation is so generic that it doesn’t have to be modified, though the recent news could increase the odds that an amendment could me made to mention inflation moving back towards the Committee’s longer-run objective.

The dots are submitted at the beginning of the two-day meeting, which starts at 10am today, so today’s print shouldn’t have a material impact on the dot plot (recall that the midpoint of the core PCE projection for 4Q14 at the March meeting was 1.5% — which should be achieved in May — we have already been expecting a modest move higher in tomorrow’s projection). At the margin, today’s inflation print further tilts the odds toward an earlier first rate hike relative to our current 4Q15 call….The higher-than-anticipated headline PCE inflation implication (our reading is +0.22%), implies lower real consumption spending growth in May, we think only up 0.1% now. Through the first five months of the year the headline CPI is up at a 2.6% annual rate, even though first half GDP growth may come in around 0.5% annualized….

While some may cheer an earlier Fed rate hike, its hard to see the recent growth-inflation mix as anything other than discouraging.

No time to cheer, inflation is really acting in a weird way at the moment. Yes, consumptions are growing, but this can’t be enough to justify what’s happening right now.