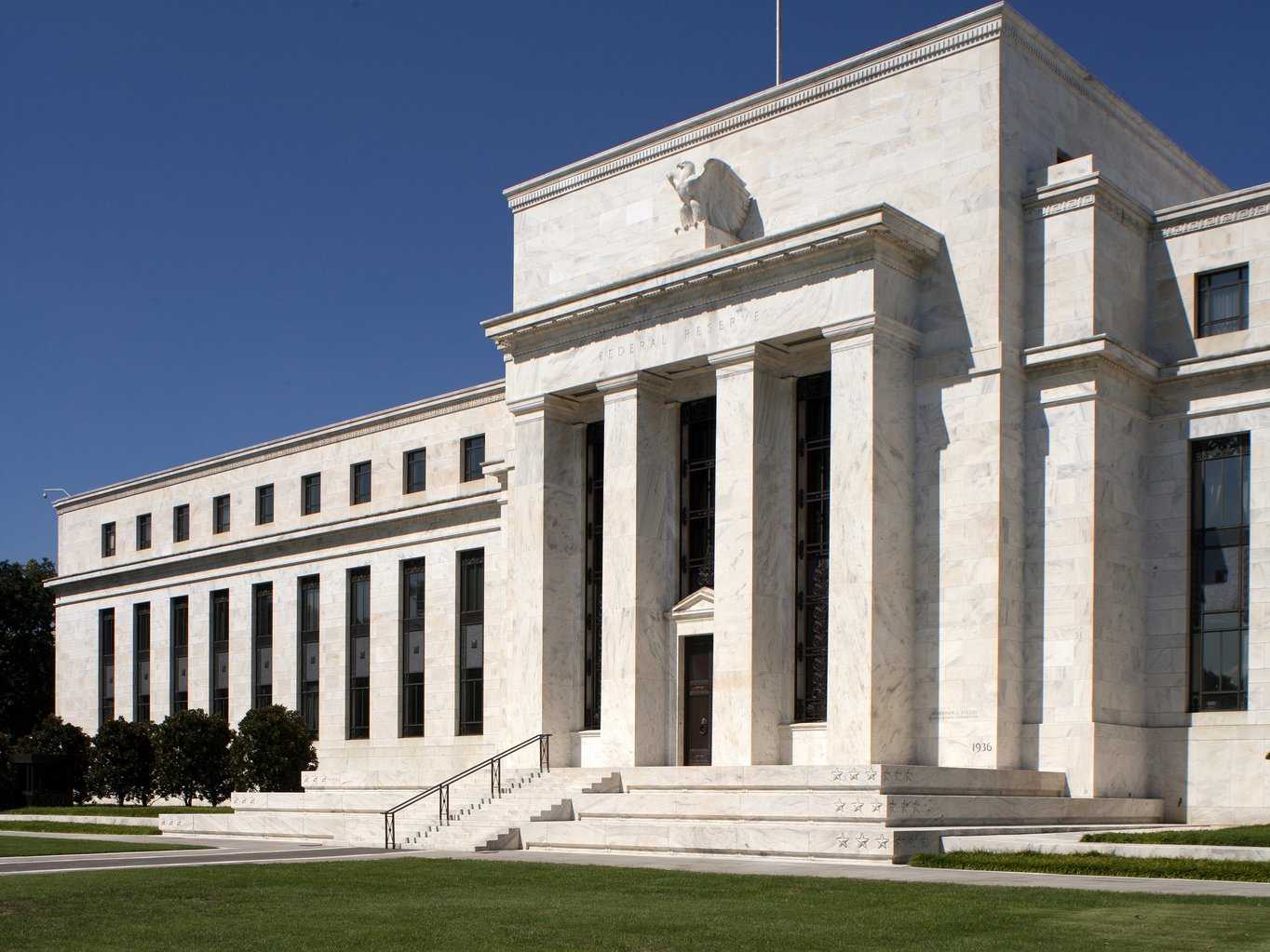 It’s not easy to understand what does Janet Yellen (and the other members of the FOMC) think of when she talks about “normalization”, how much can rates move upwards ? First of all, it doesn’t take a genius to understand that we’re now living something that is not normal at all: A “normal” situation in this graph is when the green line stands above the +2% level.

The problem is: how can the Fed be so sure that, by raising its rates, inflation will not fall ? The market expects a well below 2% inflation level for the medium term.

Exactly: the Federal Reserve is aiming at funds rates equal to 4% (in nominal terms).

Considering that we now stand at 0%, how many years will it take to reach that level ?
If (and that’s a big if) we won’t see new recessions in the US, we expect the Fed will take at least two years to reach that 4%. Without new recessions, we think that funds rates will be around the 4% nominal level by 2017.