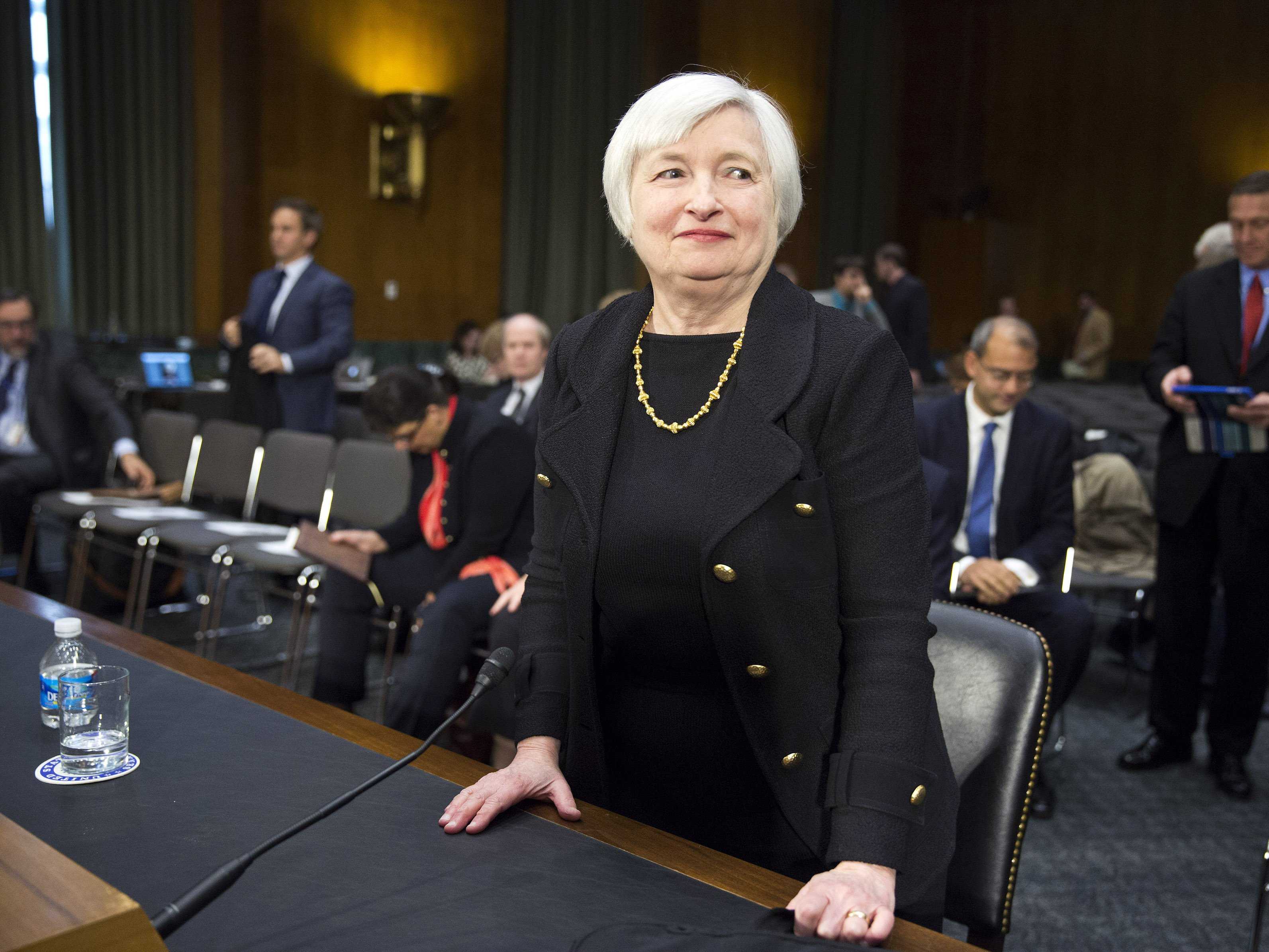 When Janet Yellen started talking about the possible existence of some small market bubbles in US equities, some analysts thought the Fed was going to make a “controlled collapse” happen at Wall Street.

We actually thought the same thing, but it is now obvious that Janet Yellen can’t make the market go down in a “kind and polite” way.

Just take a look at biotechs:

As you see, the gentle way is not working.

If Yellen really wants stocks to go down (and that’s one big “if”), she should just sit down, take a deep breath and say that rates will go up way sooner than expected, as it will eventually happen.
That’s all.