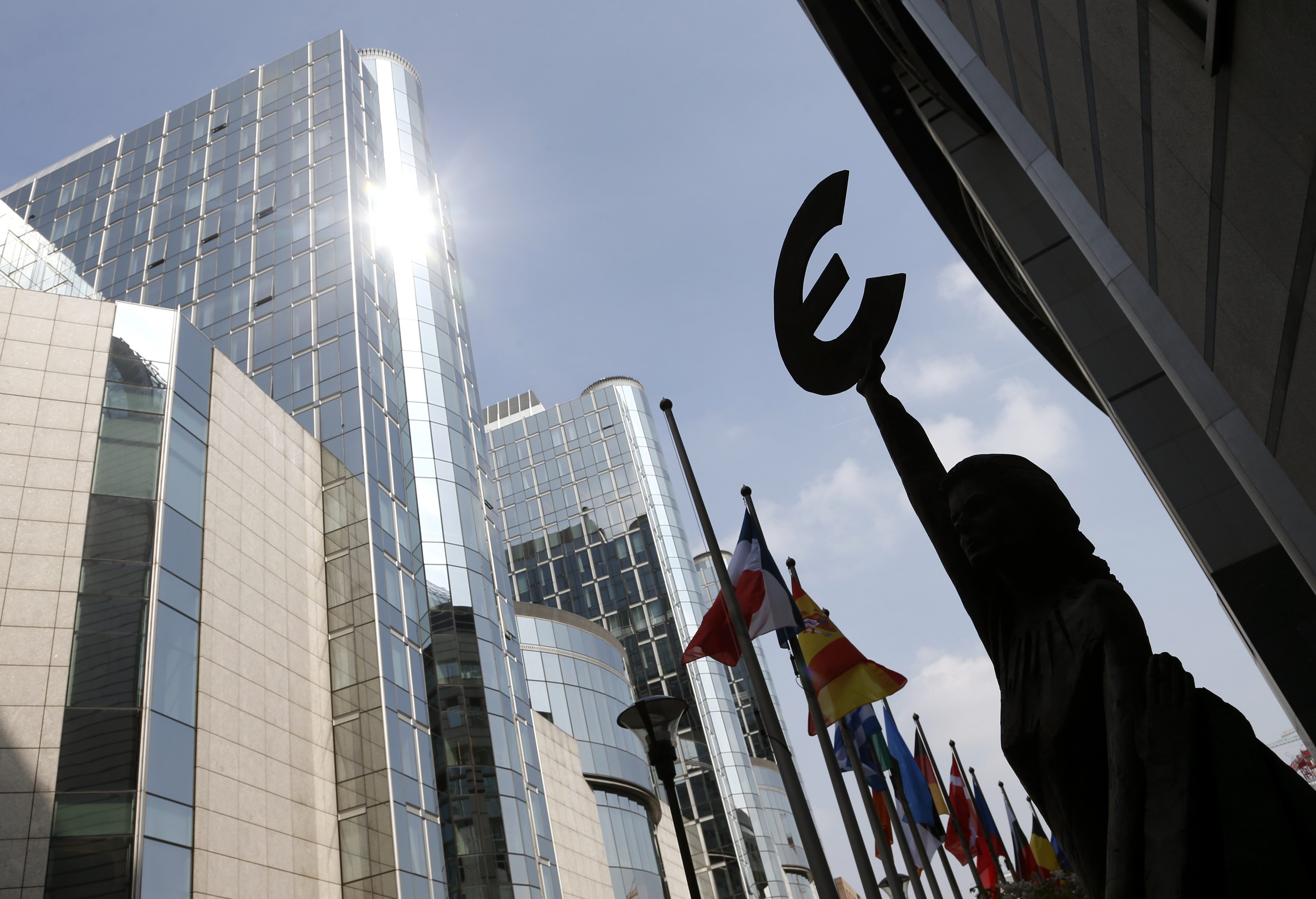 As Raoul Ruparel states from Forbes, the bond market in peripheral Europe is acting in a completely disconnected way compared to the trend of real economy, how big is this problem going to be for Euro Area ? (guest post)

Headlines were made earlier today as Ireland’s ten year borrowing costs dropped below the UK’s for the first time in six years. Given that it only recently exited a bailout programme and not long ago was mired in the worst crisis in a generation, this is a pretty astonishing turnaround.

Nor is Ireland alone. Spain and Italy can now borrow at similar rates to the USA on ten year debt. More broadly, in the past year peripheral countries borrowing costs have plummeted to levels seen before the crisis, or below, as countries begin exiting bailouts and returning to the markets.

What is driving this and is it a bubble?

There are three key factors at work here:

This final point is driven home by looking at the rough and ready version of the ‘real yield’ on ten year debt in Europe (10yr yield minus HICP inflation) – the WSJ Heard on the Street touched upon the issue here. As the graph below highlights*, when this is done the UK actually borrows at a real rate which is 2% below Ireland’s.

Could this present a problem? (Hint: Yes)

While the process of collapsing bond yields in peripheral Europe is explainable it does still present some serious causes for concern.

Ultimately, the crisis highlighted that too much price convergence without economic convergence and reform in the eurozone can actually be a bad thing, with resulting perverse incentives and negative outcomes. While the price action in peripheral bonds might not yet count as a ‘bubble’, investors and politicians would do well to remember these lessons when interpreting the record low borrowing costs.

(*All data taken from Eurostat, for consistency. Yields taken  from EMU convergence yield data which refers to government bond yields on the secondary market, for bonds with residual maturity of 10 years. ‘Real yields are calculated taking the annual HICP inflation rate away from the 10yr yield).