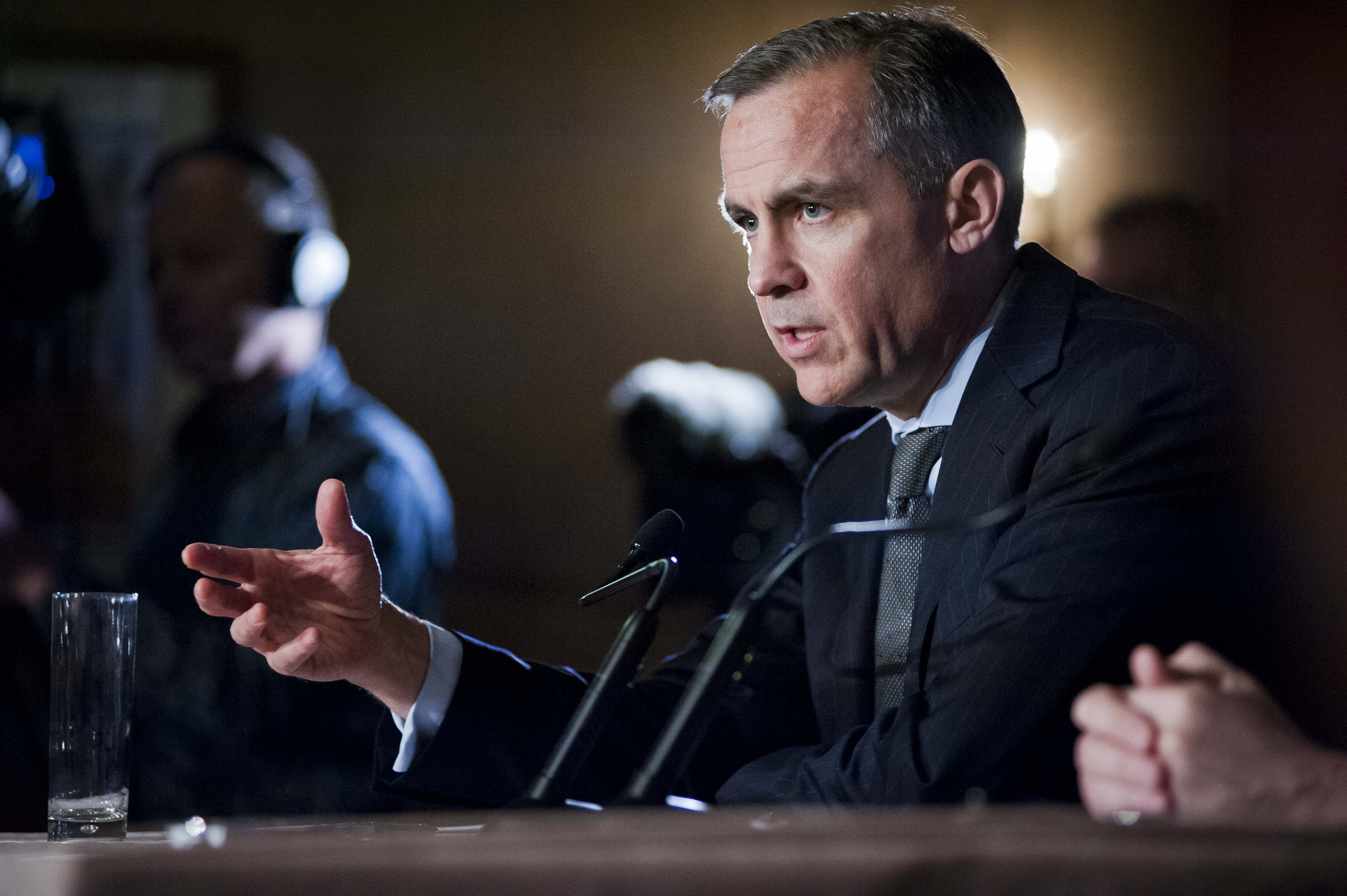 After the big announcement of a “sooner than expected” rates hike, the BOE is changing its mind: inflation is expected to remain low for a while Now that’s a surprise.
Let’s take a look at the main points from the latest report of the Bank of England

In case you need a short summary of the summary above: the BOE is not willing to raise its rates anytime soon, inflation expectations are still really low and far from the 2% target.

And here’s the current situation: