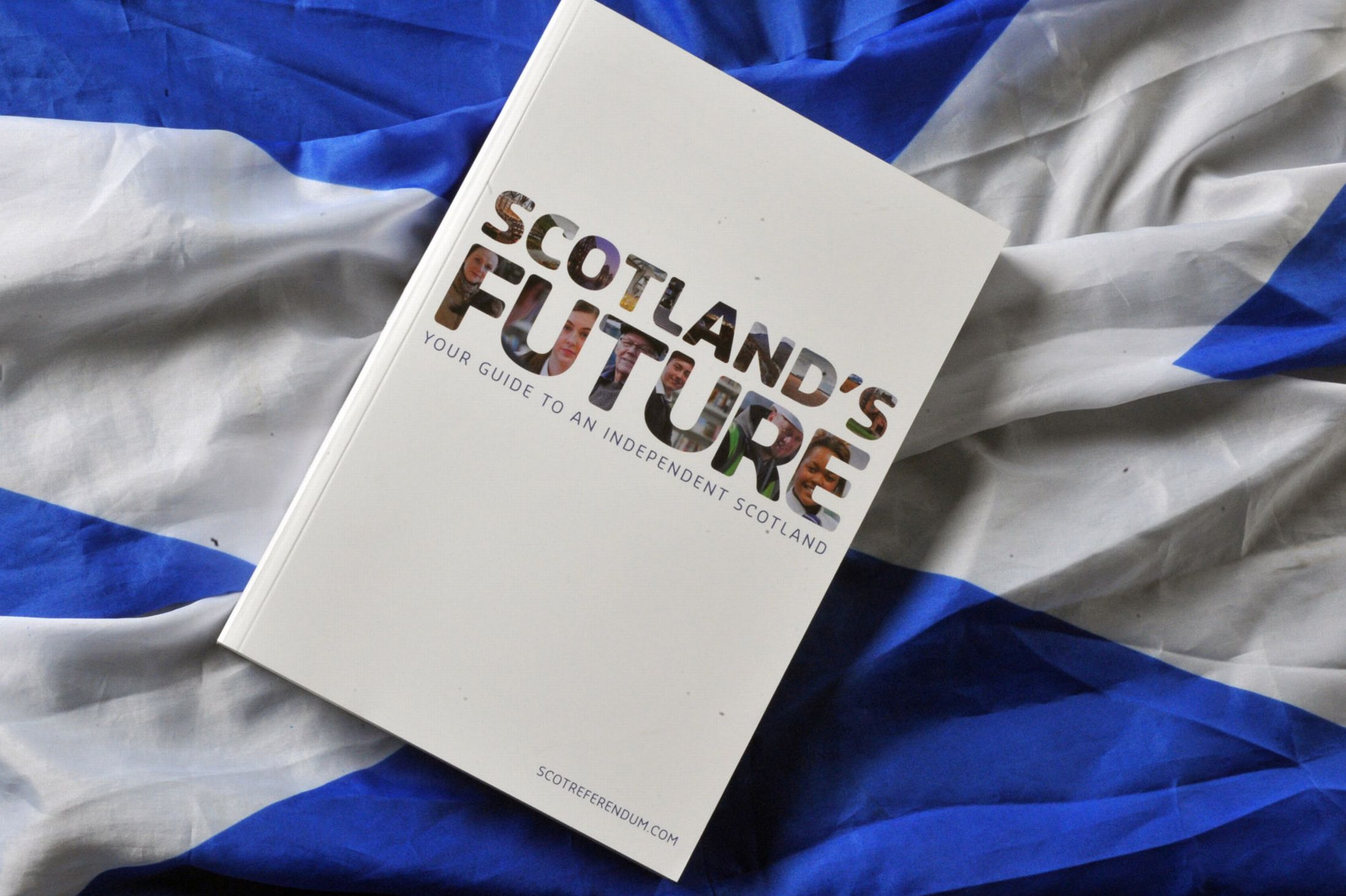 We don’t know yet what Scottish people will choose, but several big banks are considering the idea of leaving the country if the “yes” will win at the next historical referendum for the independence from UK

We only need to do two things to explain why Scotland will go into a deep recession in case of indepedence from the United Kingdom:

1) The first thing we need to do is reporting the fact that several banks (including Lloyds Banking Group and Royal Bank of Scotland RBS) are ready to re-domicile in England if Scotland will declare itself independent from UK;

2) The second thing is showing you this graph: Read the title: Scottish banking assets are 1200% of GDP.

We still don’t believe (or “can’t”) that Scotland will actually vote for independence, but you can never know, it would be nice to know how many Scottish people are aware of this risk.