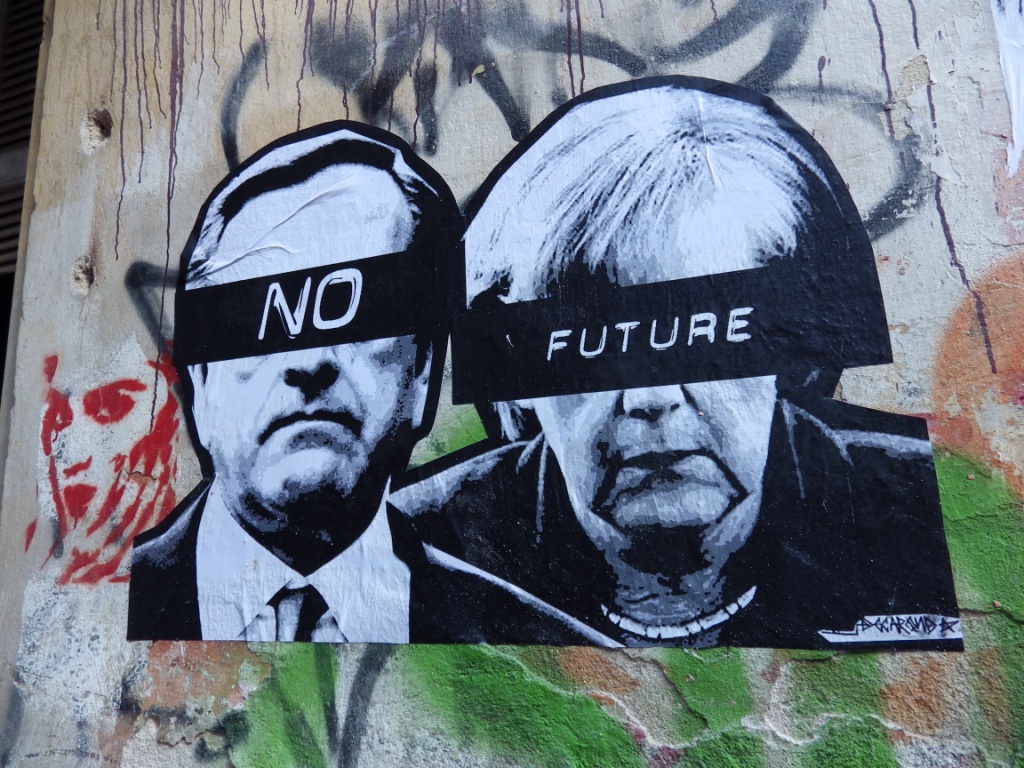 Until the Euro Area will be stuck in this stagnation (or even recession) phase, it is completely insane to think of austerity as a possible way out of the crisis, the ratio debt/GDP will not go down this way

Yes, the time for austerity will come in Europe too, but this is not the right time.

Let’s just consider the ratio between debt (private and public) and GDP for some countries in this picture recently published by The Economist:

Austerity (or the useless tries made by some countries to make their budget look more “austere”) is not working, and the efforts that the whole Euro Area are making to try and make it work are killing the whole continental economy.

So yes, when the economy will be able to grow on its own (thanks to the recovery in demand, the ONLY true recovery that has to be achieved), then Governments will be able to cut their expenditures, and that’s when austerity will really help the economy. But now, we cannot afford this economical policy.