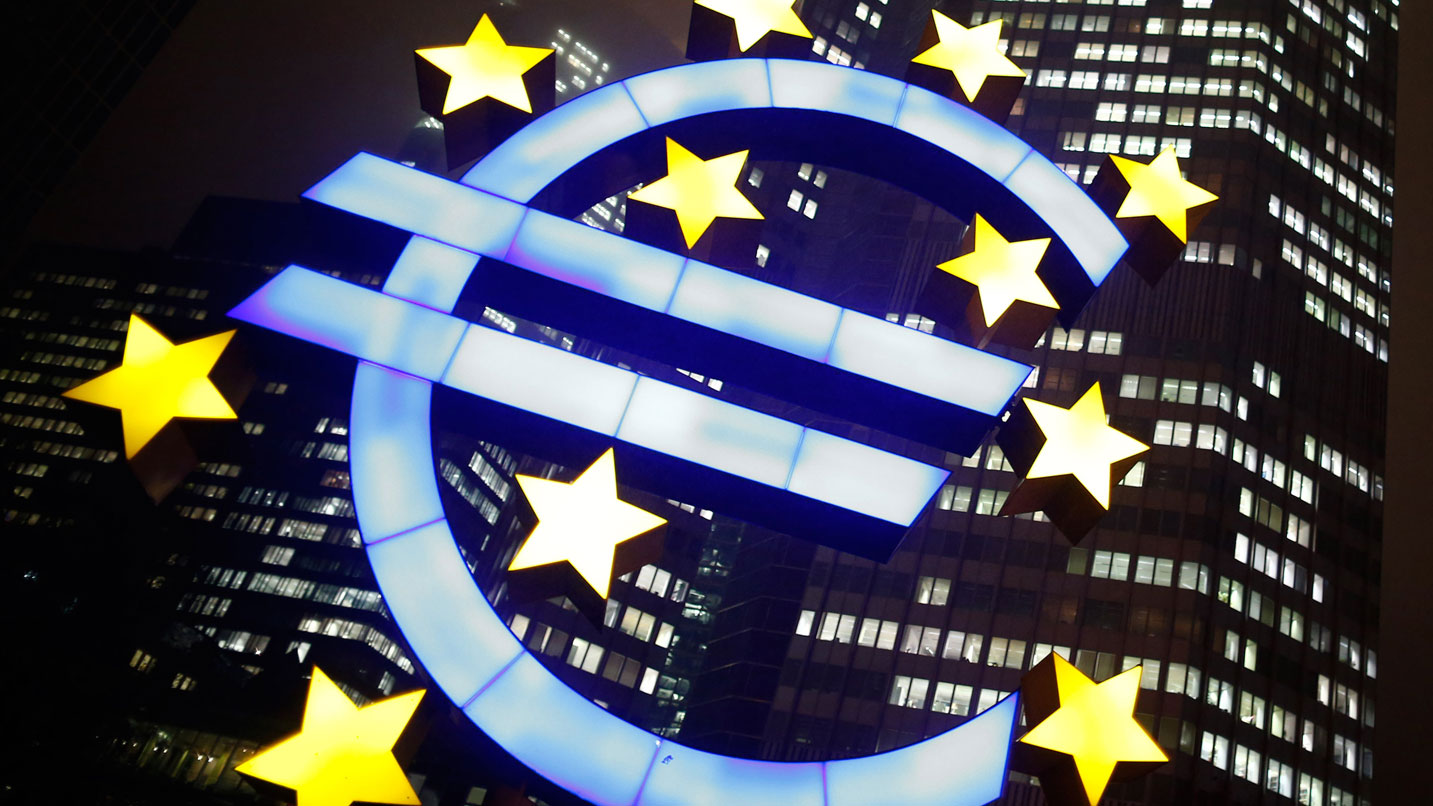 It was an interesting rumour and we were just starting to like the idea, but Mario Draghi just smashed all our hopes: it appears the ECB will not buy gold to help the European economy recover

Well we are disappointed, but we did not even really believe it was going to happen, here is what Draghi said earlier today about gold:

That’s a shame, but at least Draghi mentioned new easing coming in the first part of 2015.

And, apparently, the ECB Board is seriously talking about a QE.
Yes, talking, because that’s what those who matters in Europe have been doing for such a long time.

Keep on talking folks, but remember: the economy will not wait for you to make up your mind.

And, just for the record, the ECB cut its inflation forecast, once again: