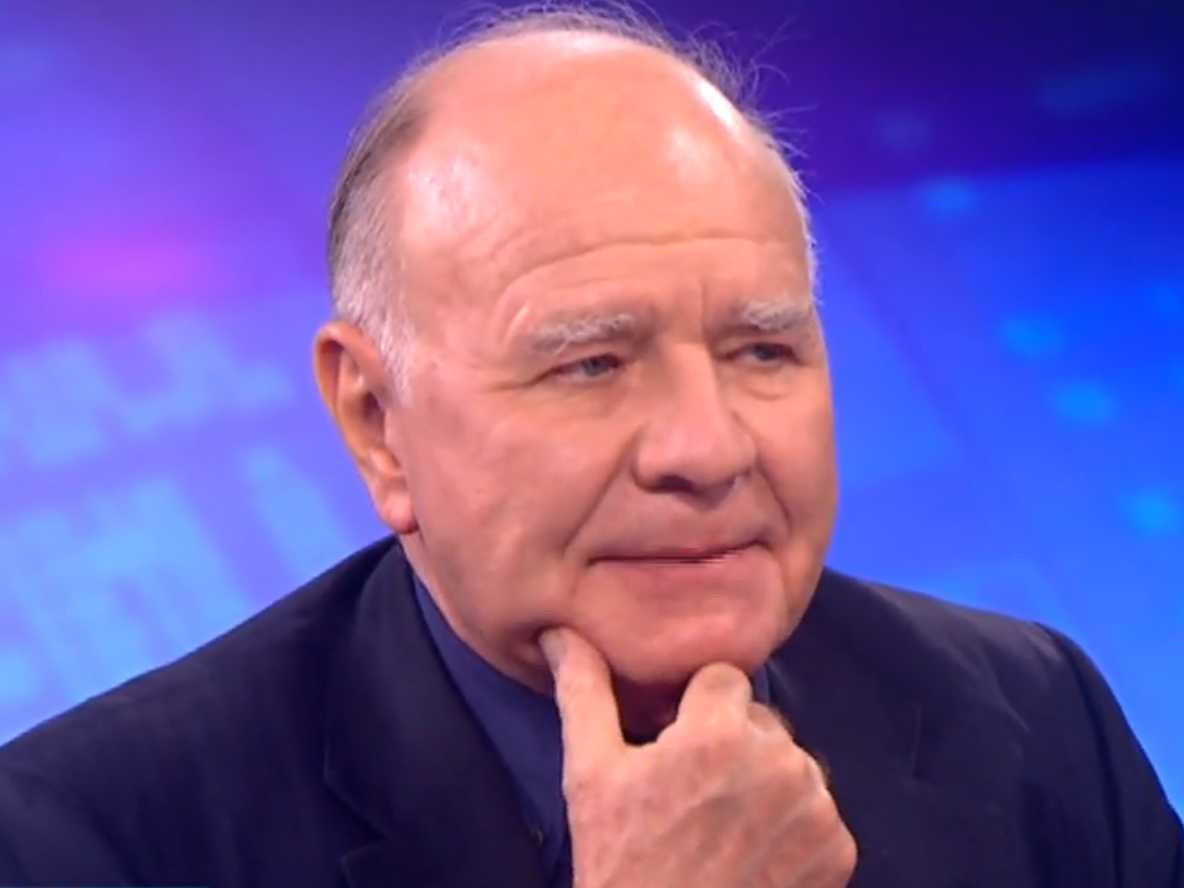 Has someone out there ever noticed that, whenever the S&P 500 starts declining, CNBC keeps on interviewing the same “bears” that have been expecting a Wall Street collapse, and yet stocks keep on going up CalculatedRiskhas given us something good to laugh about today.

It looks like, whenever stocks move into a weakness territory, CNBC has the nice habit to interview “the bears”, and one of the biggest bears at the moment is probably Marc Faber.

“I believe globally we are faced with slowing economies and disappointing corporate profits, and I will not be surprised to see the Dow Jones, the S&P, the major indices, down from the recent highs by say, 20 percent,” Faber said…

“This year, for sure—maybe from a higher diving board—the S&P will drop 20 percent,” Faber said, adding: “I think, rather, 30 percent”

Wow, and you know what’s the best part ? Sooner or later Marc Faber will be right, and this is not because he’s some kind of trading wizard, but because stocks have gone up for a while now and the probability to see a big downward correction is quite high as time goes by.
It’s just like someone saying: “Yeah England is going to win the World Cup” without saying when this will happen.
And then when this guy will see England win he will shout: “See ?”