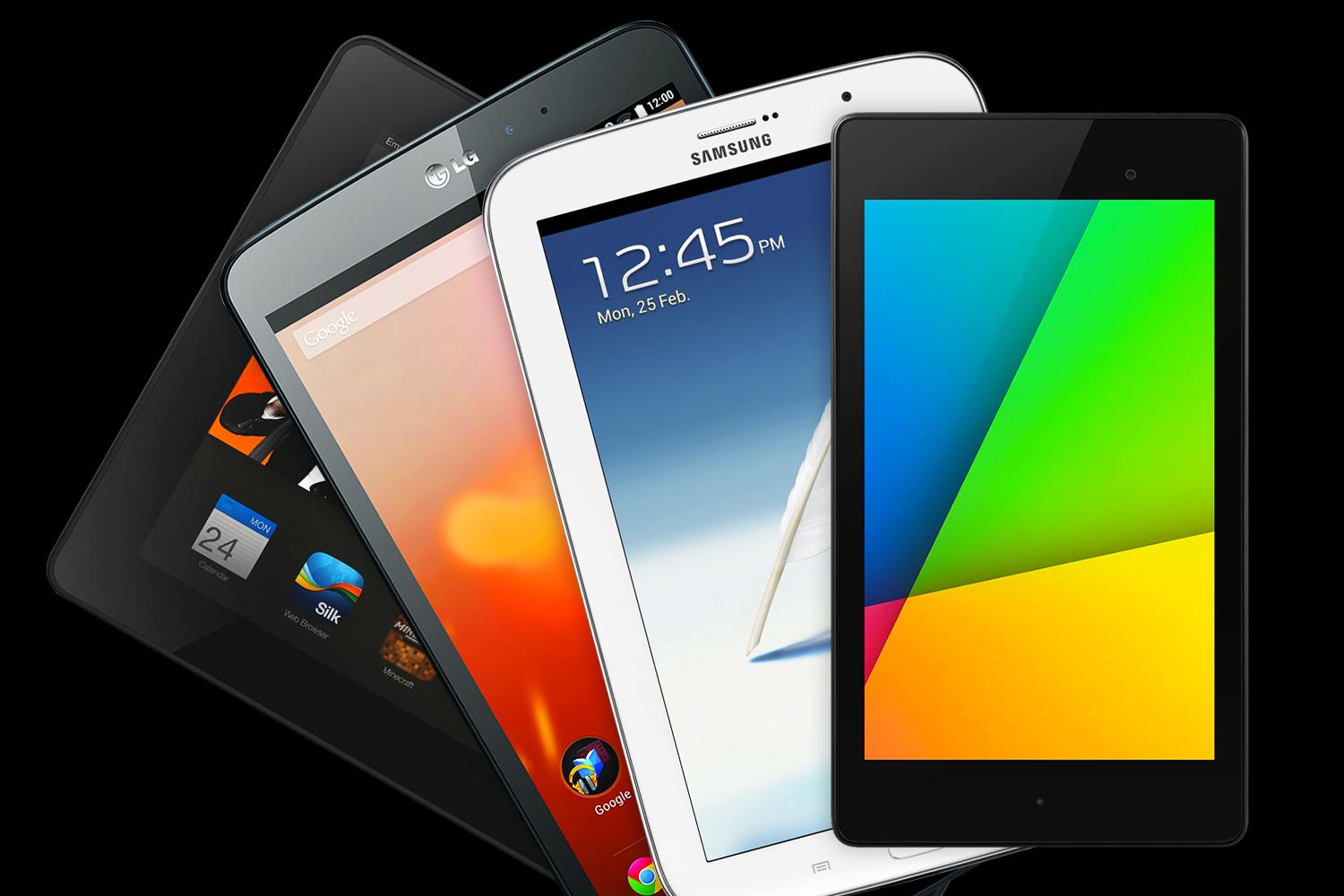 No, this is not only an Apple’s problem: as Henry Blodget says in an interesting articled appeared on BusinessInsider, tablet market growth is slowing, but what’s the main reason behind that ? (guest post) As recently as a couple of quarters ago, analysts were convinced that tablet growth rates would be stratospheric forever (or at least until a few billion people had one).

company.” And analysts were frantically calculating how much money Apple was going to coin once it was selling more iPads than iPhones.

Tablet growth has slowed sharply over the past few quarters. And tablet growth at Apple has hit a wall. Analysts have several theories for why growth in this recently-ballistic market has suddenly tanked. They cite “increased penetration rates,” “high price points,” and “lack of innovation,” for example.

And all those factors are indeed likely contributing.

But here’s what I think is the real reason tablet growth has cratered:

Tablets do not yet solve a pressing need that is not already solved by a laptop or smartphone.

Put differently, there’s no clear reason yet to own two or three expensive personal computing devices. You can accomplish just about everything by owning one or two. Some people can get by with only a smartphone. (And if they have to own only one device, that’s what they’re going to own.) Others need two devices. For some people, the best two will be a smartphone and tablet. For others, a smartphone and laptop or desktop. Unless you’re an Apple fanatic, you’re not going to need to own and carry all three gadgets everywhere. And you’re also not going to heavily use all three at home.

What would change this?

If the price is low enough, there’s no reason not to have a couple of extra gadgets hanging around the house, even if they aren’t “primary” devices or they don’t get used all that much. The reason Android tablets are now outselling Apple iPads is almost certainly that Android-based tablets are available at much more reasonable prices.

To cite one example, I’m a two-gadget guy. I own an iPhone and a MacBook Air. I wouldn’t mind owning an iPad Mini, too, but there’s just no need for me to shell out $300+ to buy one. I can do everything I need and want to do on the iPhone and Air.

My wife has the same combination of gadgets as I do. My kids have the other combination — Mini and iPhone. Someday soon, one of my kids may become the first member of the family to have all three gadgets — because typing on iPads and iPhones still sucks and humans still type — but we’re going to forestall that day as long as possible.

We do, also, by the way, have several Kindles in the family.

Because Kindles are relatively cheap — $79 a pop.

At $79 a pop, you can have a gadget lying around that you don’t use as much as your other primary gadgets.

So, someday, if Apple finally overcomes its profit obsession and starts selling iPads for a lower price, maybe our family will pick up a couple more Minis, too.

And maybe then the tablet market will begin to grow rapidly again.

In the meantime, there’s just isn’t a compelling enough reason for everyone to shell out a lot of money to keep buying, charging, and upgrading 2 or 3 devices apiece when we can get along just fine on 1 or 2. And the fact that Apple iPad prices are still high, and there’s really no need to upgrade them when you get them, puts a damper on buying them just because they’re cool.