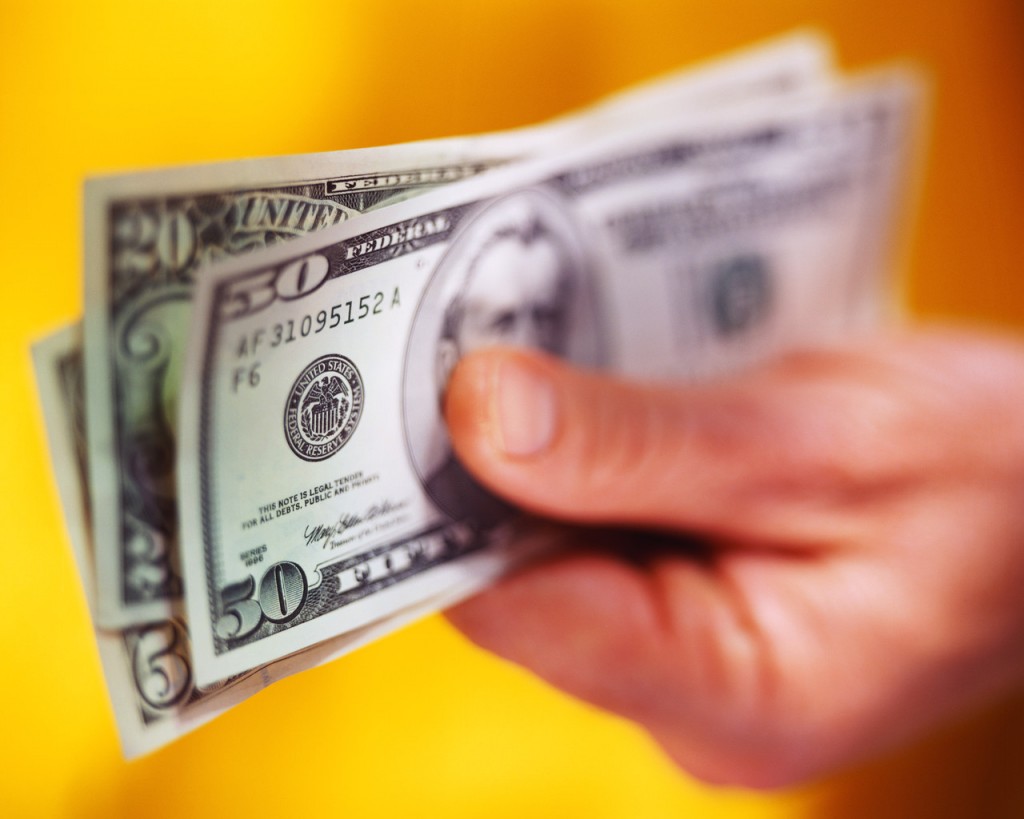 When you see such a great comeback of consumer spending, thinking of inflation should be one of the first things you do if you’re interested in economics; well, there’s something weird about US economy

The good news is that consumer spending is back: The bad news is that we somehow feel like someone in Washington is laughing at us: “You would really believe everything we say, wouldn’t you ?”.

Consumptions are back, ok, but what about inflation ?

As we are writing this article, official headline inflation stands at 2%, but this deserves a comment.
CPI index statistical composition has been changed over time – which is pretty obvious since the set of goods and services consumed by americans has changed too – but some economists do not agree about the nature of the change.

Using the methodology that was used before 1990, inflation rate is way higher than now:

Does it look more realistic to you ?

Keep in mind that consumer spending  has increased by 55,56% from 2009 to 2014.
It’s great news, but there’s still something weird about inflation.