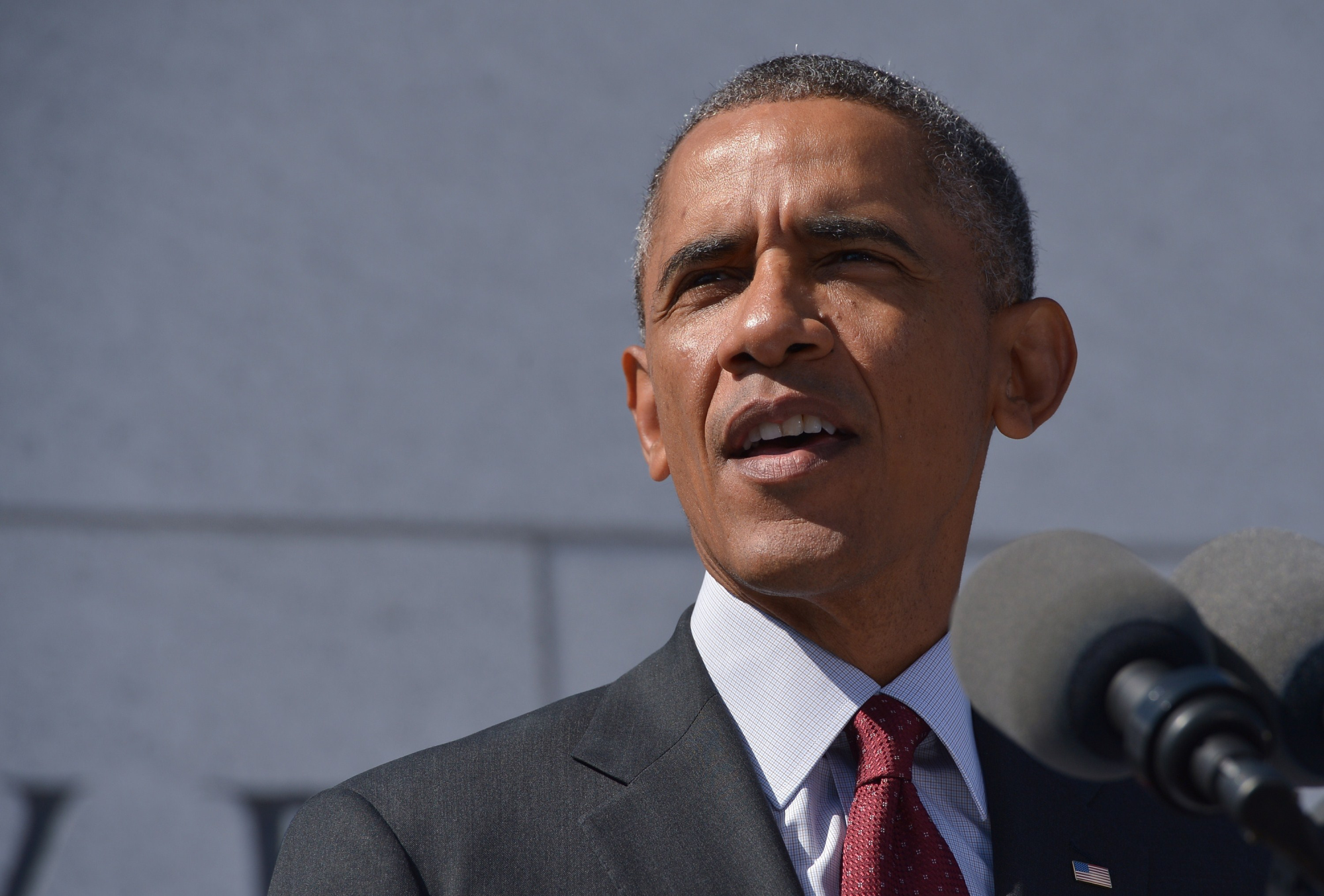 Republicans now have the control of both the House and the Senate: the US Congress is now officially against Barack Obama, how will Wall Street react ?

To understand how bad things are for Obama and the Democrats in the US now, let us just give you some numbers:

This is a big deal, because the weak Obama Administration is now even weaker than before.

However, this is not the first time this happens. It turns out it’s actually a pretty common thing that happened both with Clinton and Bush.

This is a finance blog, so the question here is pretty simple for us: “How can Wall Street react to the mid-term vote ?” And what happened the last time a Republican president lost the control over the two chambers ? We do not think, therefore, that the Democrats losing the Senate can pull Wall Street down, that’s just not how Wall Street works.