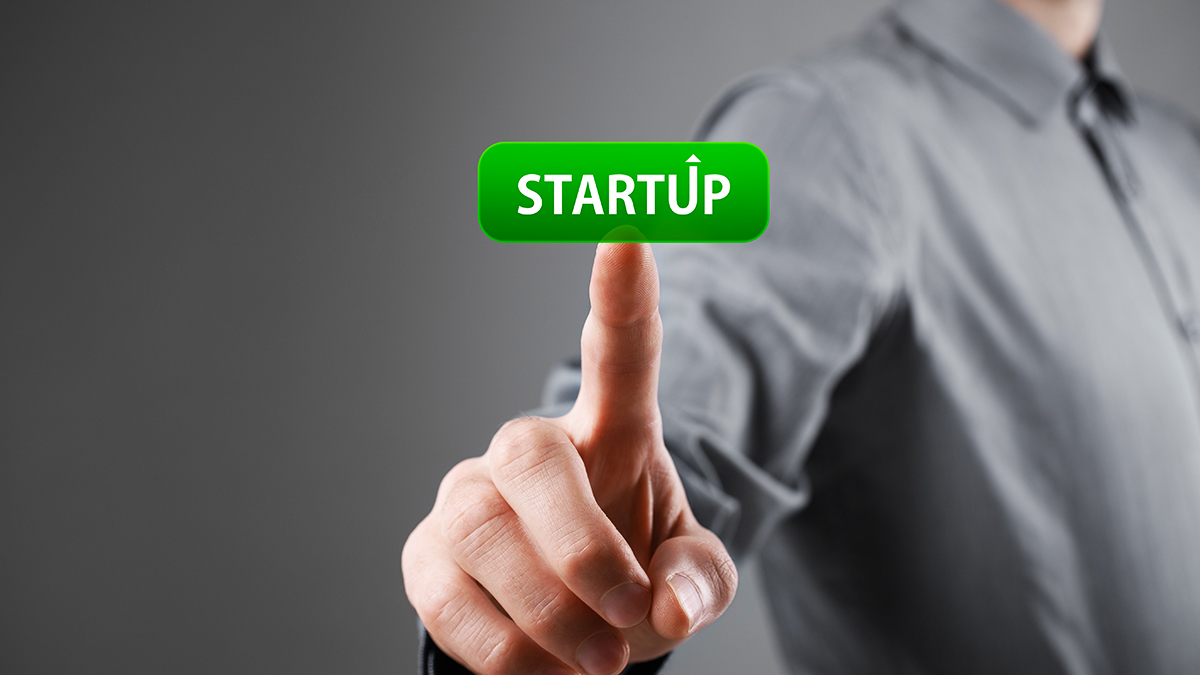 Let’s face it, even the best university in the World can’t teach you how to manage a business and, as this interesting article from “The Huffington Post” points out, the best CEO of the Earth learned most of the useful stuff they needed in the field (guest post)

I’ve been an entrepreneur for 10 years. I learned business the old-fashioned way through pure trial and error. I don’t believe that business can be taught any other way, and even if it could I don’t believe it could be as effective. Entrepreneurship is really hot right now. Twenty-five year olds are becoming millionaires overnight simply by developing apps. In this environment there’s no wonder why so many young people are becoming attracted to entrepreneurship. In typical college fashion, many universities are trying to exploit this trend by developing entrepreneurship courses and majors. This is total nonsense and here’s three reasons why.

1.) Can’t Manufacture Risk Takers
The biggest thing that separates entrepreneurs from employees is that entrepreneurs are risk-takers. You simply can’t manufacture risk-takers. The higher education system serves the purpose of manufacturing like-minded clones with the same attributes and mentalities. When I say clones, I’m not trying to be disrespectful, but I’m not sure there’s any other way to sugarcoat the truth. A clone by definition is a model that matches another with the same characteristics. Think about how detrimental it would be if entrepreneurs were all walking around with the same thought processes and approach to business. We’d never innovate. At the core of entrepreneurship is the idea of individualism. Individualism is not an attribute that is encouraged in the classroom setting and it never will be. It would force a learning environment with limited curriculum because in an environment that cultivates the growth of individuals, there’s no way to appropriately grade each individual student. Are you supposed to give one kid an “A” because his idea and business plan worked, but then you give another kid an “F” because theirs didn’t? This is why teaching entrepreneurship in the classroom makes no sense.

College by default is the average person’s Plan A and Plan B. Think about it. Even when young adults aren’t necessarily excited about going to college they’re pressured by their parents and they’re told, “you need to graduate from college so you have something to fall back on.” Entrepreneurs don’t look for things to fall back on and they’re not fond of Plan Bs. They go all in.

2.) Methodologies Will Be Outdated Before Graduation
Selling products and services is less about having the greatest quality or the best solution. It’s more about having distribution and the best marketing. Gaining distribution comes down to building relationships, pounding the pavement and closing deals, and marketing comes down to connecting with the consumer’s deepest emotional wants, needs and desires. In this day and age with mass media proving to be less and less effective, businesses that are doing well are utilizing alternative marketing methods. They’re building their email lists, social media following and they’re prioritizing their customer service experience. Since marketing continues to evolve at such a rapid pace the notion that you can learn how to market a business in a classroom is downright laughable. Before you graduate the game will have changed 10 times over. What you previously learned for four years will no longer be as effective or relevant. This is even true for distribution. Since the barriers to entry for an entrepreneur have become smaller and smaller, more and more companies are selling their products or services online. This allows entrepreneurs to cut out the retail middle man and sell direct to the consumer, so while you’re wasting your time in college learning models and theories; they’ll all be obsolete no matter what part of the entrepreneurial ladder they rest on.

Michael Price is an entrepreneur and author of What Next? The Millennial’s Guide To Surviving and Thriving in the Real World. An advocate of ideas for radical change, he has received critical acclaim for his lessons in education, career, entrepreneurship, and personal finance.