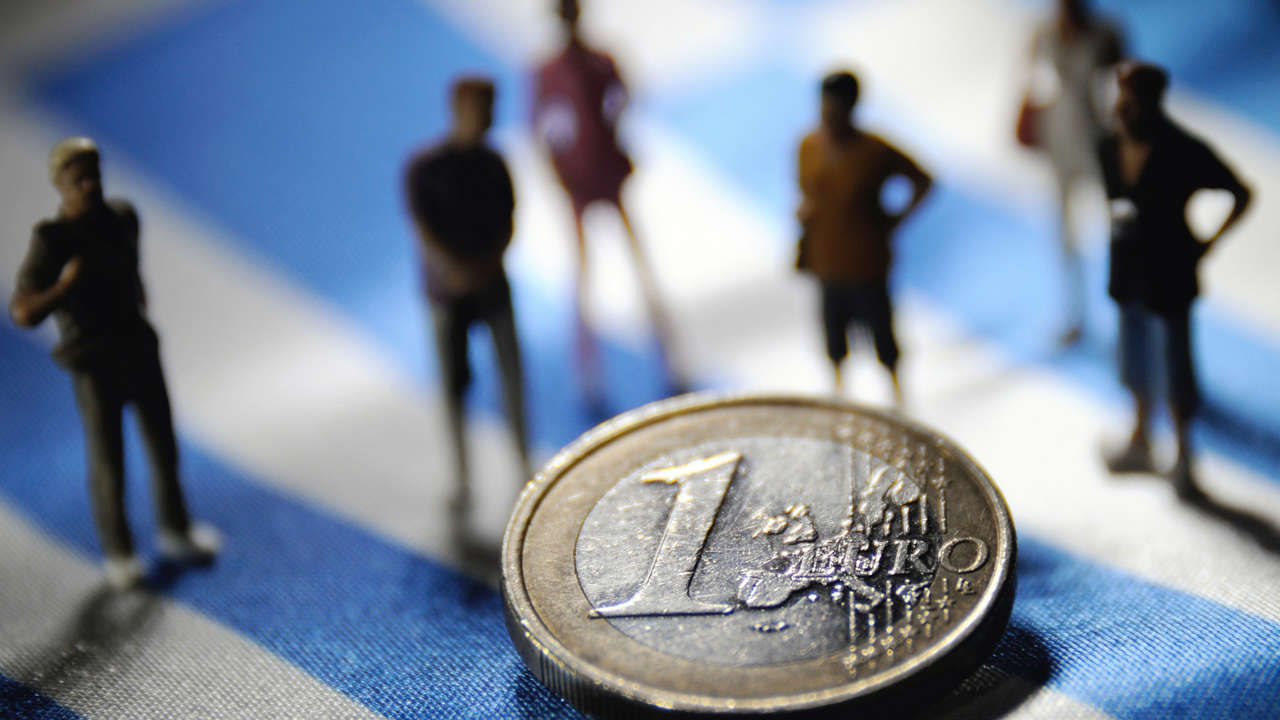 As Germany keeps on ignoring Athens, it is worth reminding everyone that a Greek default would be a serious problem for the whole Euro Area, we must fear the direct and indirect consequences of the “Grexit”

The direct consequences of a Greek default (and an exit from the Euro) would have awful consequences on the Euro Area, and Berlin cannot afford to ignore it.

Remember this sentence, and let us explain what we mean by that.

Guess what ? European banks have bought a large amount of the Greek public debt. This one that follows must be interpreted as a chart of the money every country would lose with a complete Greek default:

Germany would lose €60 bln, France and Italy around €40 bln and Spain would see €20 bln disappear, and so on.

As of today, we have been told that no one can leave euro because, as bureaucrats would say, there are no “revolving doors” in the EU and in the Euro Area.
If Greece left the Euro, we (or, better, “the market”) would find out that this is nothing but a huge lie.

Consequence ? The European bond bubble would burst and the ECB would have a hard time at fixing it.

So here we come to an important conclusion: if countries seriously threatened to leave the Euro, the ECB could launch its QE. With bond yields going up (in the case of a bubble burst), Frankfurt will decide to intervene.

We’re sorry for Athens, but if this is the price that must be paid for the ECB to do something, the Euro Area may be willing to pay it, because a quick shock is better than a slow decay.