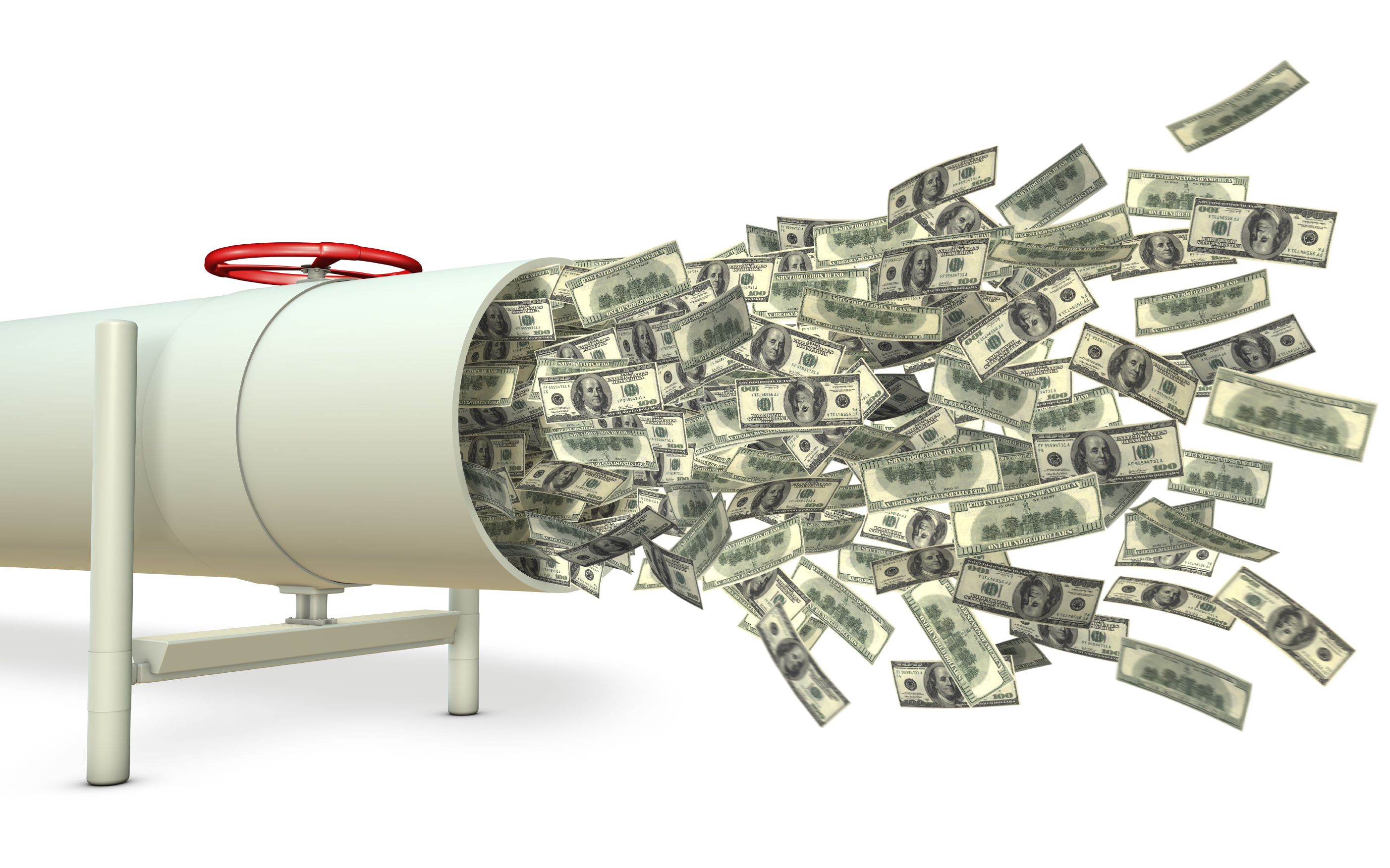 While the Ruble is by far the most important victim of the recent (and ongoing) crash in oil prices, it’s important to note that there are some other currencies suffering the crisis There’s no crisis like the Ruble crisis at the moment, however, there are some other currencies that, for the high dependency of their economies on the oil industry, are not doing really good as we write. 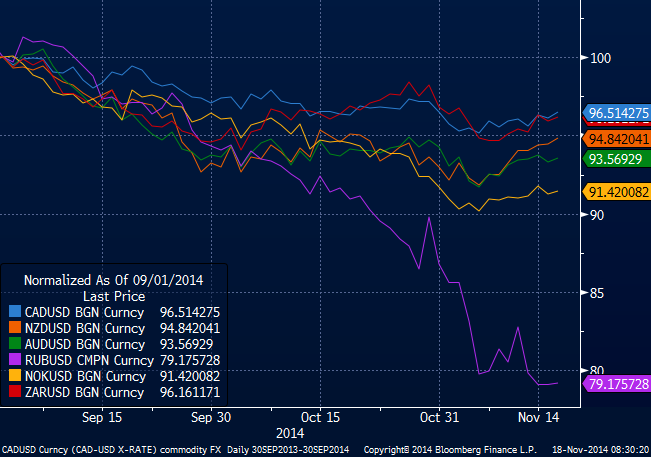 However, none of these are threatening to invade another country and, most of all, none of these has founded its whole economic growth on the oil industry (and that was a big mistake, apparently).