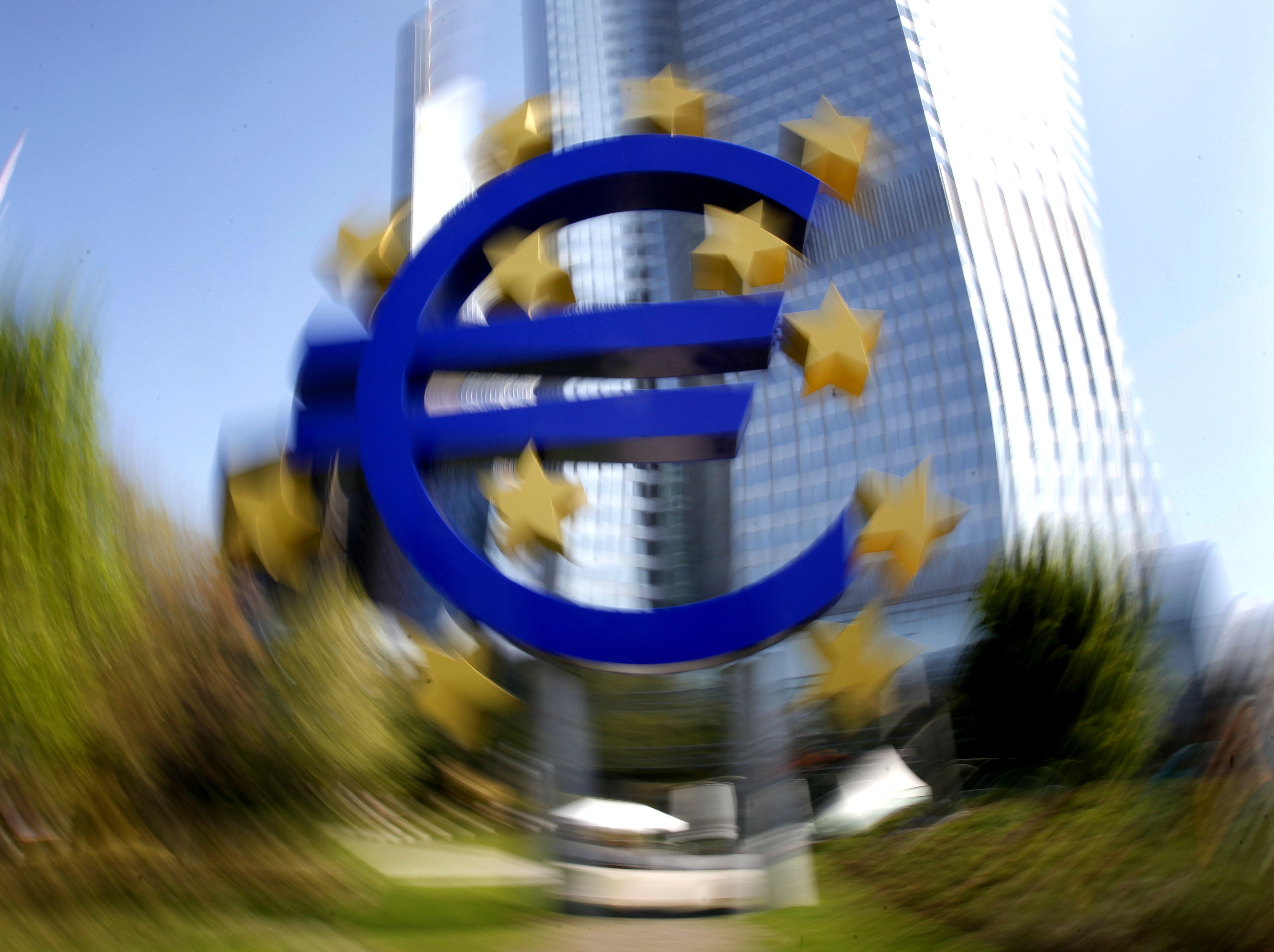 Somebody should explain us how can a central bank afford to cut its balance sheet by some 30% when the economy is experiencing its worst crisis ever: here is monetary policy under ECB’s view 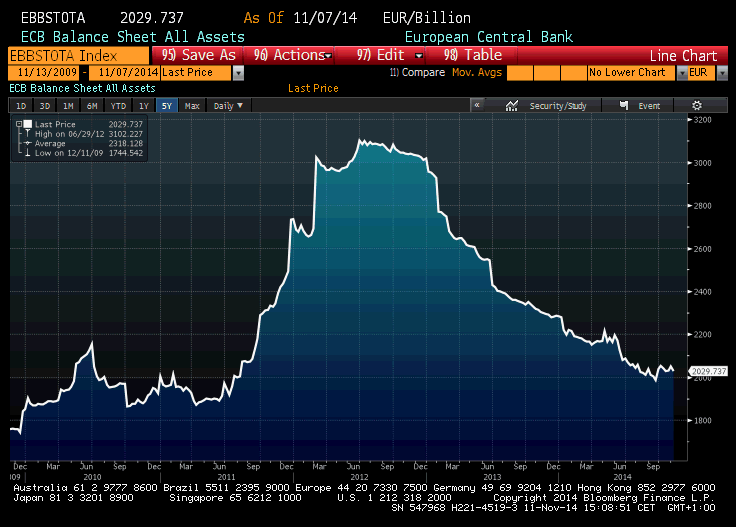 If someone saw this chart without knowing that it’s about ECB balance sheet, he/she would probably think that the central bank adopting such policy has surely begun to record a recovery in the economy in 2012.

Surprise: the European crisis was not over in 2012. So why would a central bank stop making its work in the middle of a crisis ?

As we said: this is modern monetary policy.
One day these chart will all be published on an macroeconomics book, and we bet the title of that chapter will be something like: “How not to deal with a crisis”.