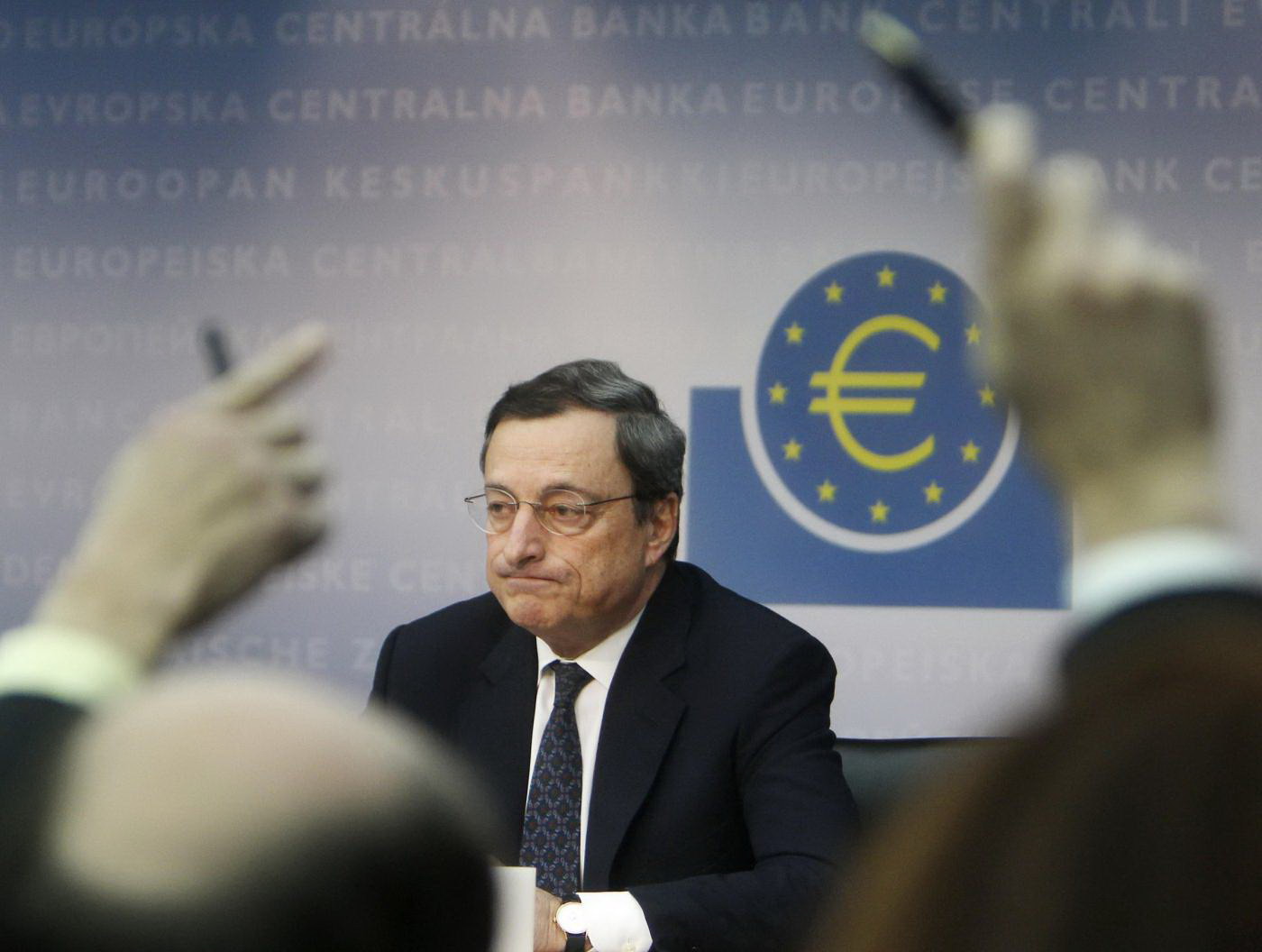 The second tLTRO did not work: it seems like the banks are not crazy about the concept of “helping the economy”, what did we expect ?

“Don’t help the economy, help yourself” seems to be like a good slogan, especially if you are a bank.

You all remember the first disappointing tLTRO (or LTRO 3):

The revised expectation for the two tLTROs amounted to €267 billion, the actual number was €212 billion.

Yes, the tLTRO was worse than the first two LTROs:

European stocks (mainly banks) went up after these number were announced.
Why ? Easy, the Euro-QE is now closer than it was before thanks to this flop.