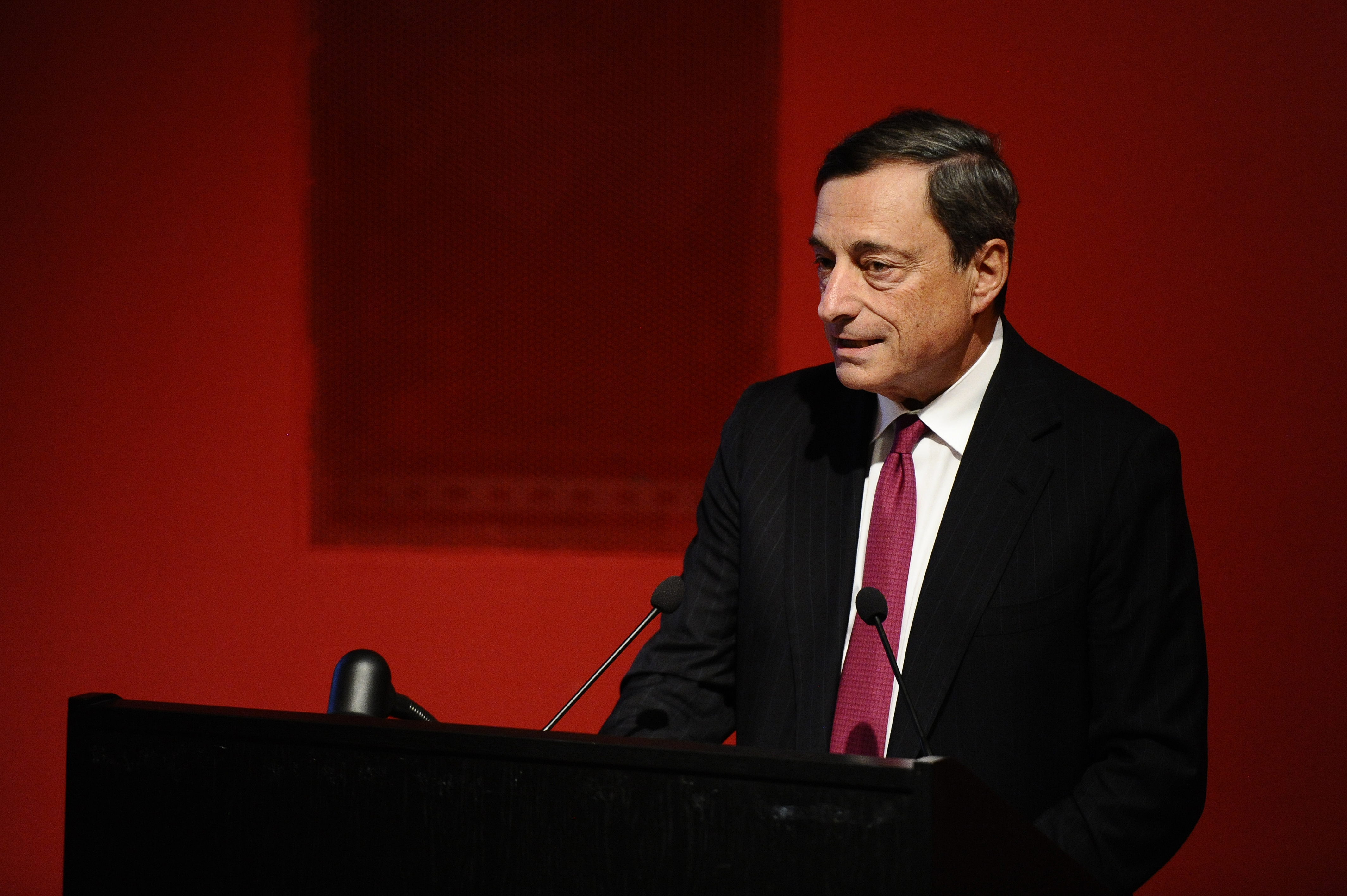 Yves Mersch, a member of the ECB Executive Board ( = somebody who matters) has recently talked about the possibility for the central bank to buy financial assets such as gold, shares and ETFs

Yves Mersch, ECB executive board member, has been really clear during a speech in Frankfurt:

“Theoretically the ECB could purchase other assets such as gold, shares, ETFs to fulfill its promise of adopting further unconventional measures to counter a longer period of low inflation“

While that “theoretically” forces us to remain pretty skeptical over the issue, we must admit that the idea of ECB buying other assets rather than mere debt assets is interesting.

Forget about gold (we need some trillion € in the Euro Area to give a decent boost to the economy, and that’s quite hard to imagine that such a big amount of money could come from gold), think about the rest.

Buying stocks could be legally hard: which stocks should be bought by the ECB ? Why the ECB should choose stocks from company X rather than those offered by company Y ?

However, the ECB could really buy ETFs, this does seem like a great idea (both in economic and in legal terms).

When Mersch was asked to offer more detail about this thought, he explained that, in his opinion, it’s hard to say whether the Japanese QE has worked, and this is probably one of the reasons the ECB should think about a different way.

Finally, somebody at ECB is starting to sound reasonable: will the ECB really consider this move ?