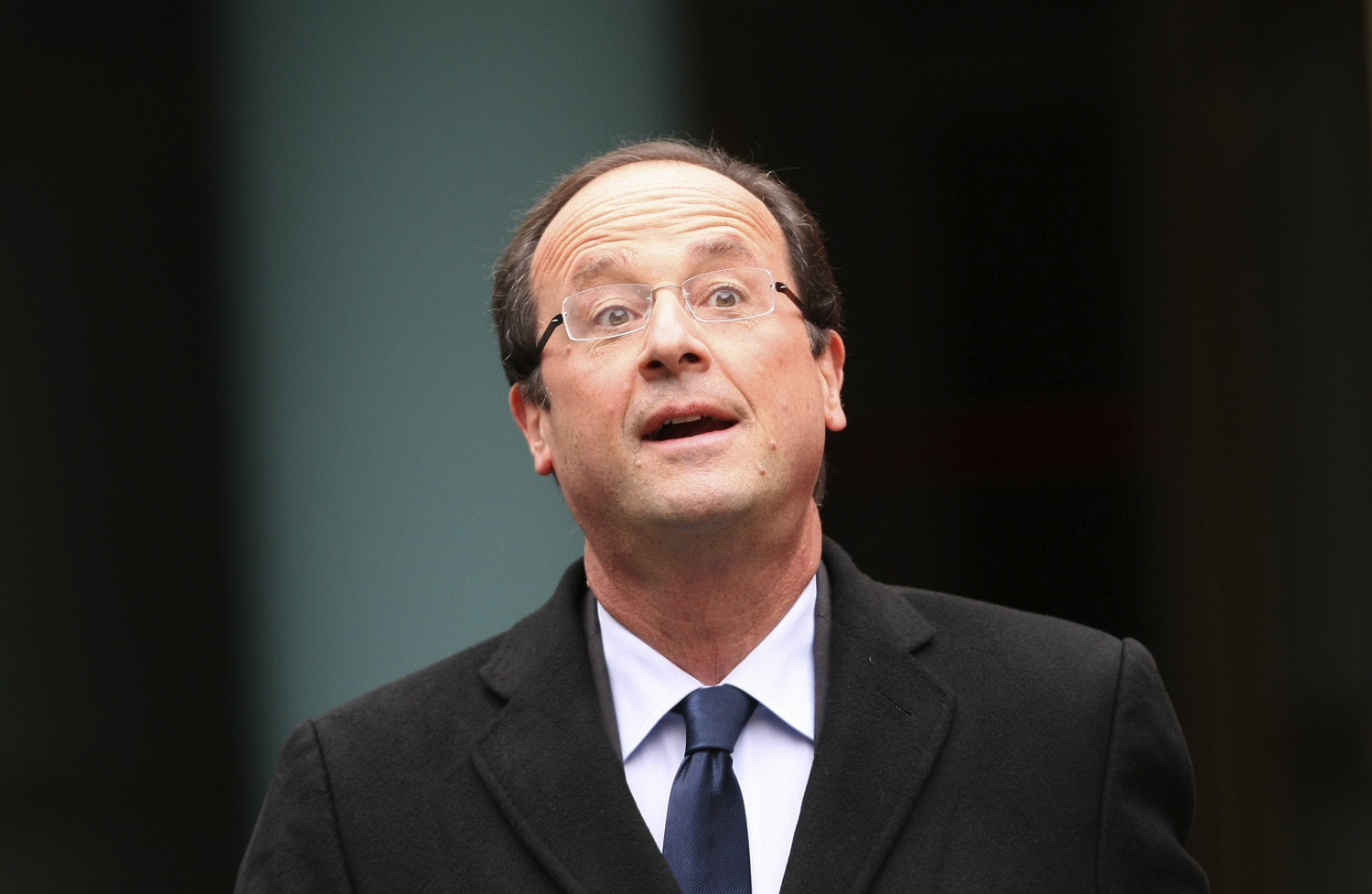 PMI output index is not looking good for France, and so is the future of French economy: when will Hollande understand that the only way to fight the Le Pen mania is doing something for the people who voted for you ?

Markithas juste diffused, once again, some bad news for the French economy (yes, the PMI index is still a problem).

We need to remind everyone that PMI index is a great tool that economists can use to forecast the short-term economic growth in a country, and this is why we’re really worried about France in this moment: The amazing thing is that this is no news for France. In the last 12 months, the French PMI index has always underperformed those in the rest of the Euro Area (even countries like Italy, Spain and Portugal).

Do we really need other evidence to say that Hollande is the worst thing that happened to France in recent history ?
And in 2017 we could see Le Pen’s victory, so we’re ready to update Hollande’s negative record.