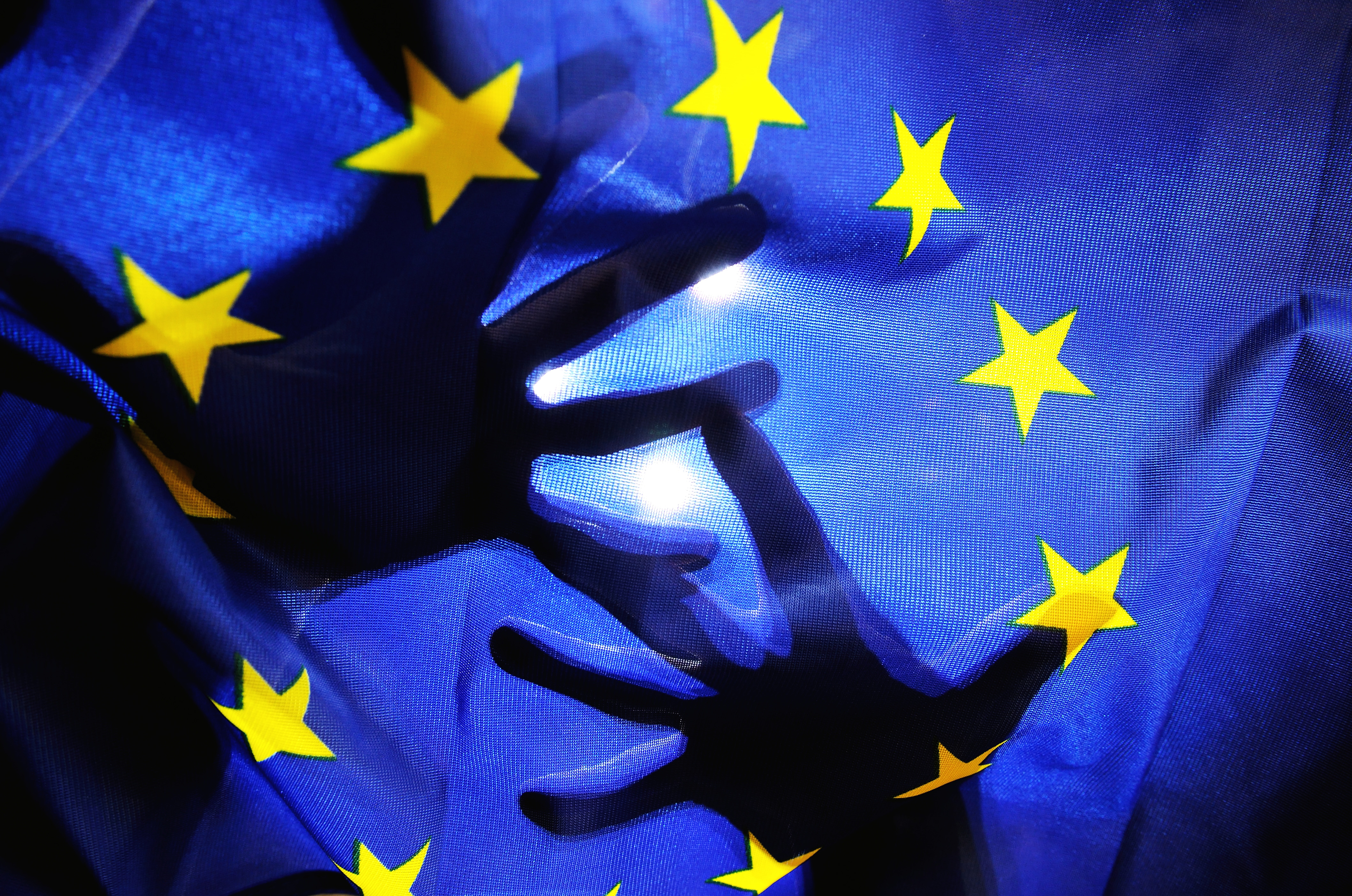 Europe is not ready for anything like the Fiscal Compact, the latest data from Eurostat are a solid evidence to this theory, will we really see the “true” austerity take over Europe or will Fiscal Compact be soon forgotten ? (guest post)

Remember the Fiscal Compact? Yes, the one where debt/GDP ratio should be at 60% and the countries with ratios in excess of 60% must take 1/20th of the excess in adjustment down in debt per annum? So a country with 130% debt/GDP ratio is committed to an annual reduction of (130-60)/20=3.5% of GDP in year 1 and so on…

Oh, yes, the Fiscal Compact underpins the macroeconomic stability in the Euro area, making the euro as a currency ‘sustainable’…

Oh yes, and the latest figures from the Eurostat on Government debt show that…

Good to see the Fiscal Compact holding so much better than the Maastricht Criteria.

So in the Age of European Austerity, savage cuts to public spending are resulting in rising debt at a rate of 1.7 percentage points of GDP per annum. One might wonder, were it not for the savage Austerity, where the debt levels might have been?