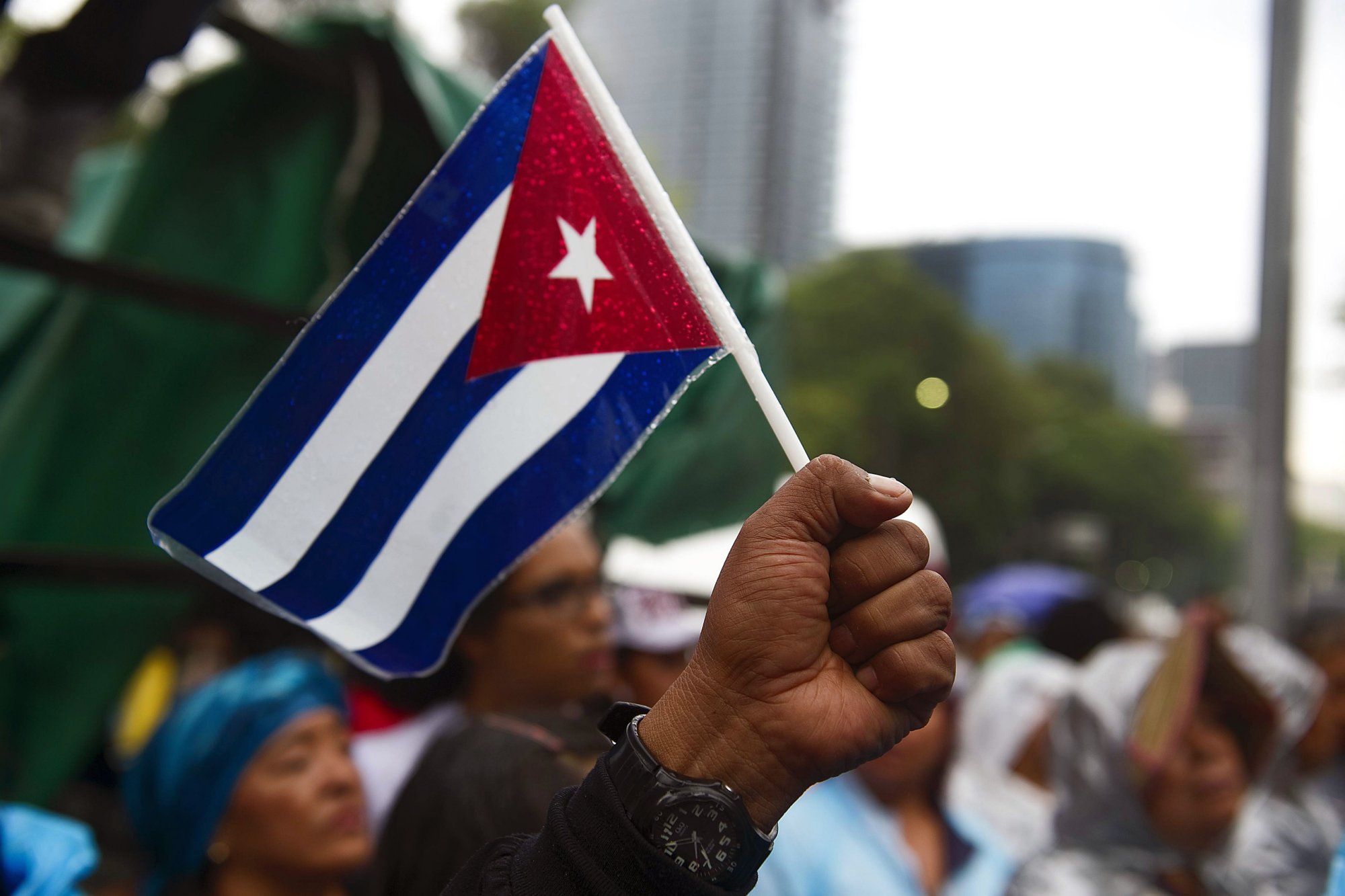 It took more than 50 years to reach this point, but now it seems a re-opening of the US to Cuba is really close

It all started very quietly, with the release of the USAID worker Alan Gross who was arrested in Cuba in 2009.

The question some of us thought of was the usual: “What did the US promise to Cuba ?”

And well let’s say that we didn’t expect such an answer:

How could Mr. Gross (with all due respect, of course) be considered so important to solve a crisis that began in 1961 ?

And what will happen to the embargo ?

These are questions that will be answered by Washington in the next weeks.