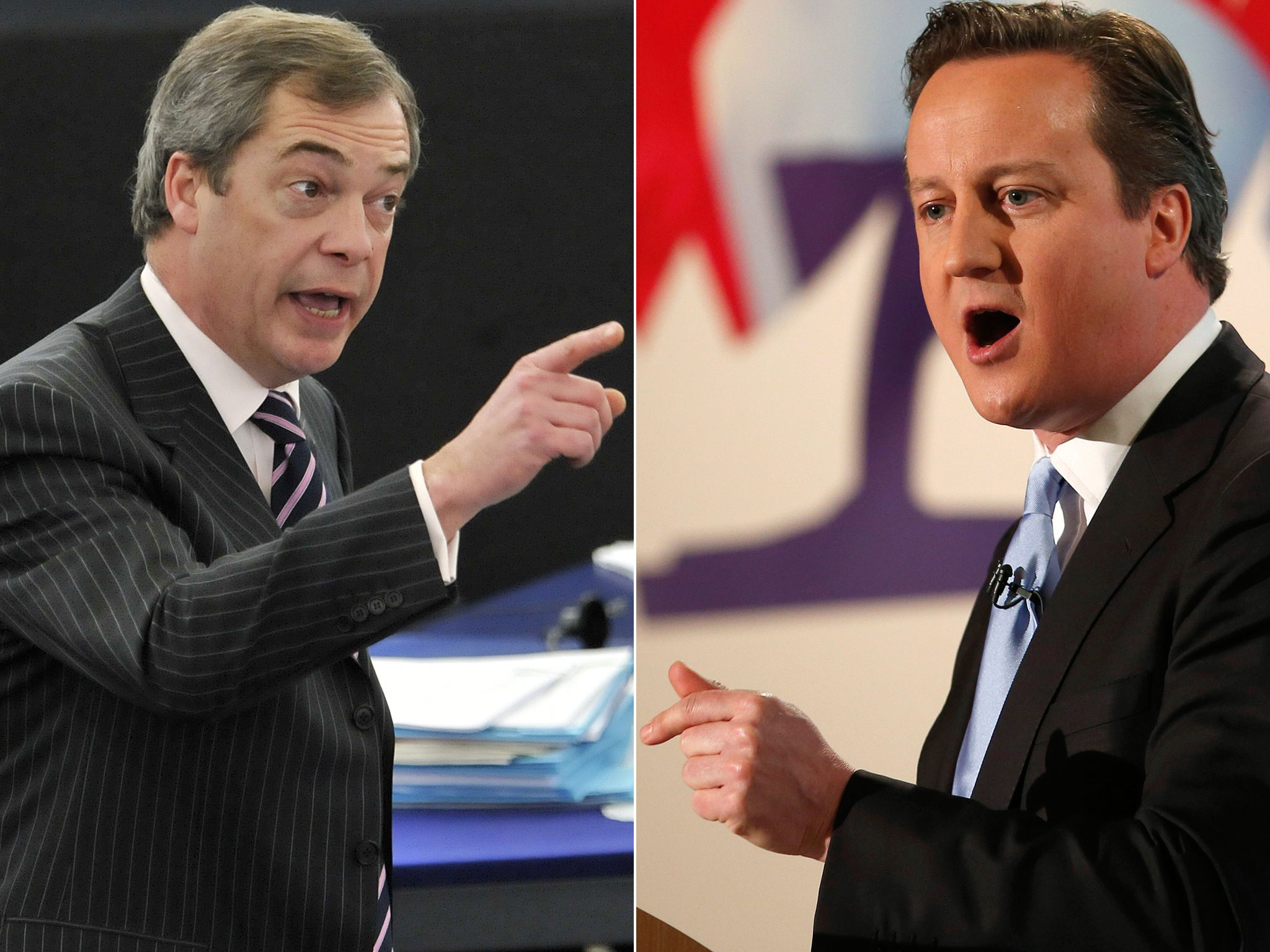 British prime minister David Cameron has recently declared that, if Jean-Claude Juncker will become the next President of European Commission, then UK will simply leave EU, what are the causes of this threat ?

David Cameron has learned Nigel Farage’s lesson: british people are mad at EU: either EU changes, or UK will leave.

This is just a rumour, because German Der Spiegel has recently revealed a part of a conversation between Cameron and Merkel during PPE meetings that were held last week.

United Kingdom is not the only opponent of Juncker nomination: Viktor Orban (Hungary), Fredrik Reinfeldt (Sweden), Mark Rutte (Netherlands) and Jyrki Katainen (Finland) side with Cameron on the issue.

Der Spiegel does not reveal its source, but it seems that Cameron used the government stability weapon on Angela Merkel.
“If Juncker will be nominated, my government would be destabilized and I will have to anticipate the referendum on EU exit”, this is the sentence everyone is talking about now.

But there’s more, it appears that Cameron also said something like: “He’s an 80s man, he can’t solve the problems that will come in the next 5 years”.
To use different words, Juncker is considered as an “establishment man”, he’s the man that won’t change Europe, both because he’s not capable of it and, even if he would, he’s not intentioned to change anything at all.

Cameron had already promised UK a referendum on the possibility of leaving European Union, but everyone has always considered it as a trick to gain consensus.
Why ? Because this referendum would be held in 2017, after political elections. As a matter of fact, the next government will have the power to cancel it very easily.

Will Cameron manage to gain more consensus now ? We doubt it, and anyway: guess why Cameron started talking about a referendum ?