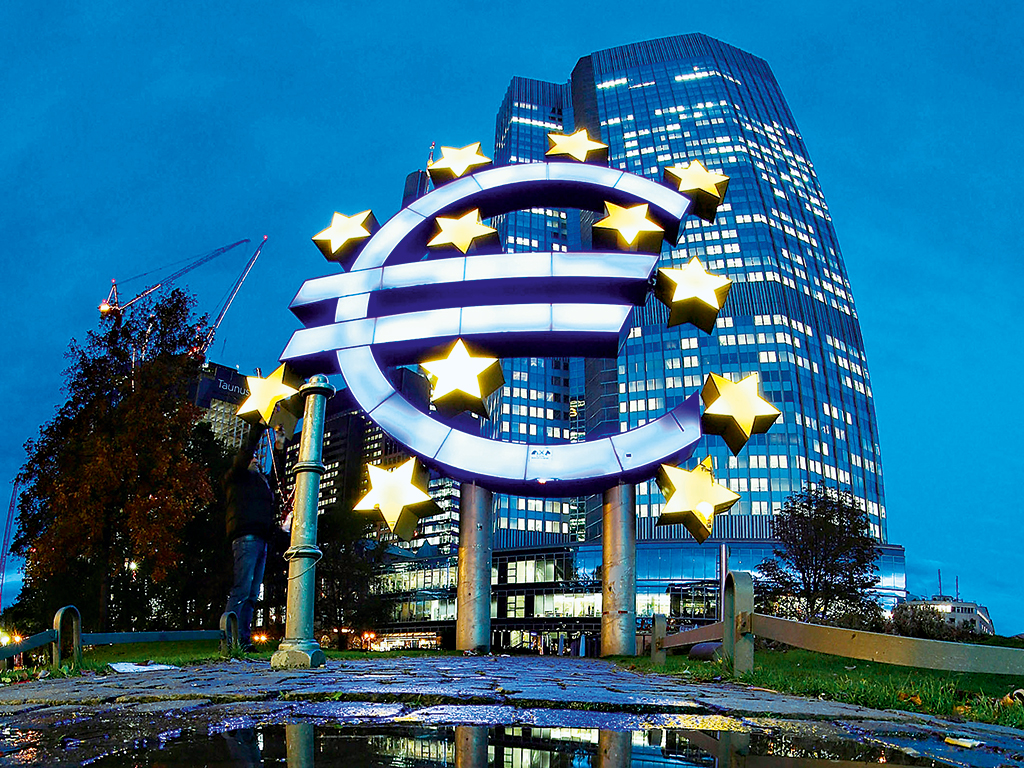 We do not really expect the ECB to launch anything like a QE in 2015, however it is worth knowing that some “sources” are starting to leak some information about what the board of directors is discussing As Reuters reports, three mysterious sources have recently leaked the QE options that people at ECB are talking about to a Dutch newspaper (Het Financieele Dagblad):

As fears grow that cheaper oil will tip the euro zone into deflation, speculation is rife that the ECB will unveil plans for mass purchases of euro zone government bonds with new money, a policy known as quantitative easing, as soon as this month.

According to the paper, one option officials are considering is to pump liquidity into the financial system by having the ECB itself buy government bonds in a quantity proportionate to the given member state’s shareholding in the central bank.

A second option is for the ECB to buy only triple-A rated government bonds, driving their yields down to zero or into negative territory. The hope is that this would push investors into buying riskier sovereign and corporate debt.

The third option is similar to the first, but national central banks would do the buying, meaning that the risk would “in principle” remain with the country in question, the paper said

Buying triple-A rated government bonds will not be useful. Those rates are already set to turn negative (at a faster pace than the one of people discussing at the ECB).
The only interesting option here is the second one, but since we are probably already seeing a financial bubble in the bond market in the Euro Area, are we really sure that the QE is the right answer here ?

If the ECB were the Federal Reserve, it will consider the risk of creating financial bubbles as a “natural price to pay for the recovery”, as Ben Bernanke has often said when he was Fed’s chairman. But the ECB is not the Federal Reserve, and we should have understood that by now.