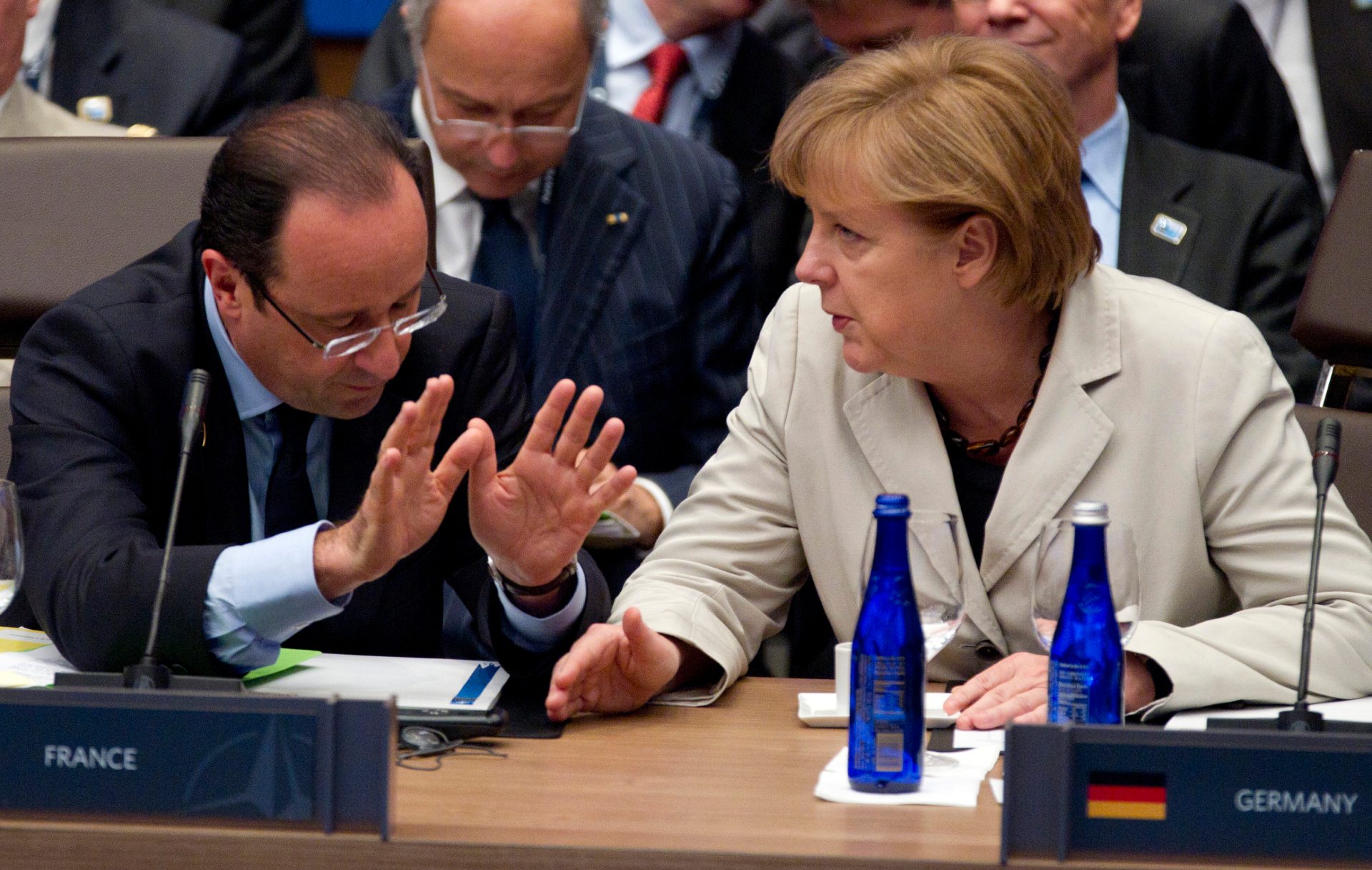 As Hollande desperately tries to persuade Germany to have less austerity (spoiler: he won’t succeed, even though he could easily do that), French unemployed just reached a new record high François Hollande became president in France in May 2012, when the number of French people looking for a job was equal to 2.900.000.

However, the market does not care, as you see in the following graph:

Keep in mind that the green line only fell because of Draghi’s famous “whatever it takes” speech of July 2012. France is not really doing what Brussels is asking Paris, which is, after all, what most of the other countries are not doing.

So, while France will probably never respect the 3% deficit rule (and why should it ? The market does not care, apparently), Hollande is repeating: “We have to work on reforms”, but, truth be told, it seems like neither Hollande nor Valls (the prime minister) have any idea of what they should really do to help the economy.

And this is still the second economy of the Euro Area, so you can imagine how the others (Italy, Spain, Portugal, etc.) are doing great at the moment.