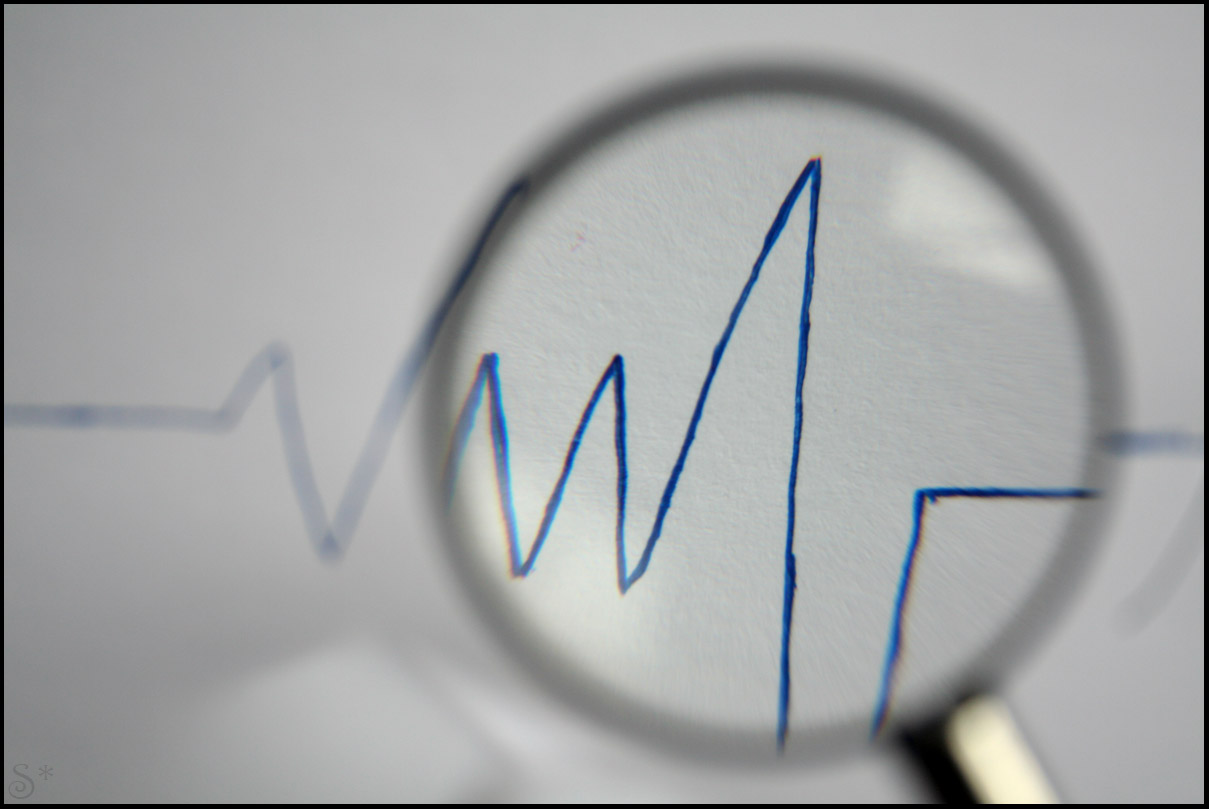 The big sell-off we have seen in the high-yield bond market is not as extraordinary as the media are saying: do you remember what happened in 2004 ?

After the burst of the dot-com bubble (2000-2001), the Fed had to keep its funds rates at low levels for a long time.
Do you remember what happened to junk bonds as the Fed moved closer to a rates increase ?

Here’s a chart that will help you remember: Maybe the sell-off will go on during the fourth quarter too, but do not be afraid: in the first part of 2015, when the Fed will raise its rates, things will be different.